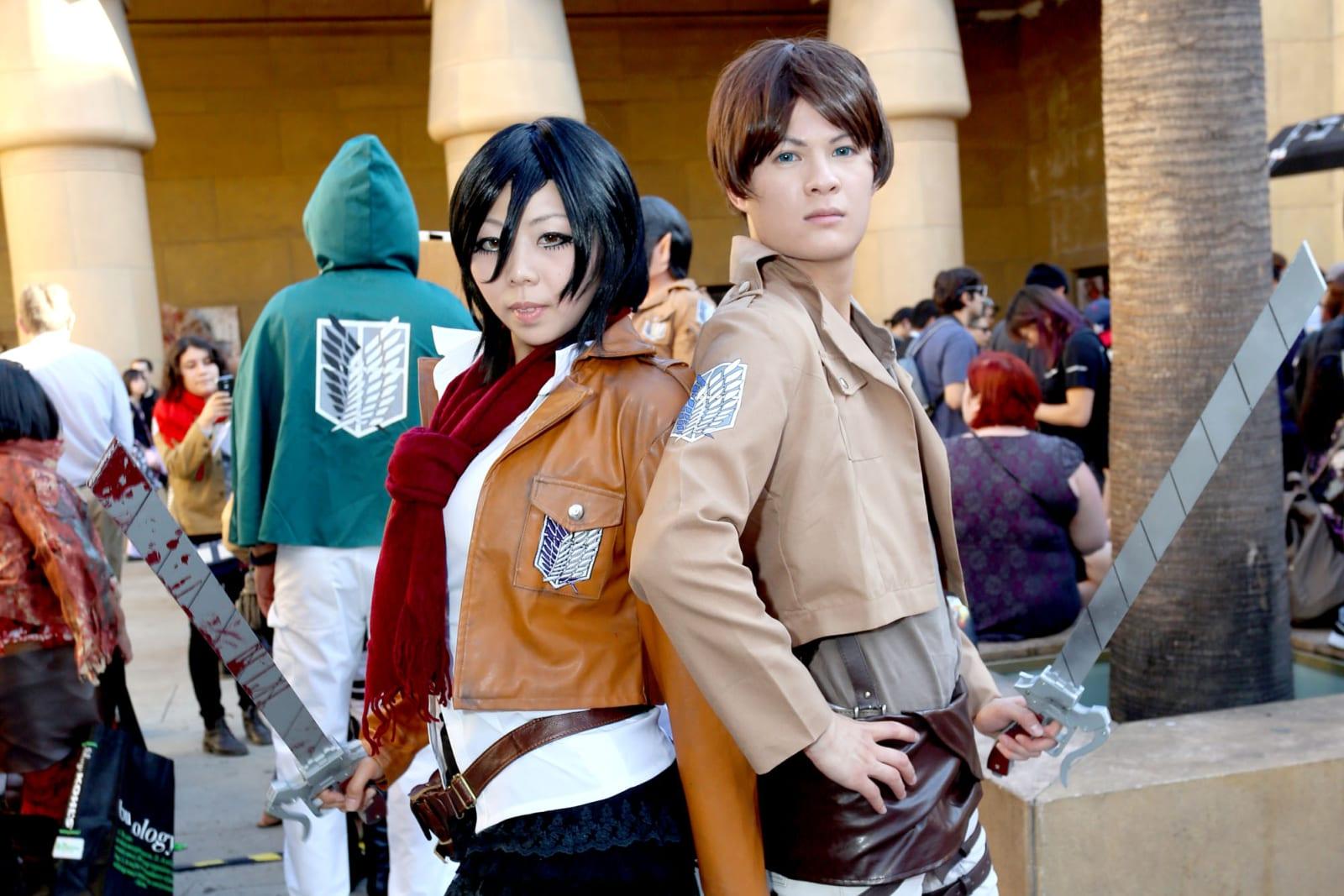 Hulu likes to see itself as a go-to source for anime in the US (with certain exceptions), and it just cemented a deal reflecting that. The streaming service has struck an expanded "multi-year" deal with Funimation that gives it more access to desirable shows. It'll have "first look" at US streaming rights to anime series produced and released by Funimation from 2019 onward, while Hulu and Funimation will be the "co-exclusive" premiere outlets for key subtitled anime titles. You'll have to subscribe to one or the other if you want access to some shows the same day they launch in Japan.

The fresh deal doesn't change the two companies' existing strengths in anime. Both are the only places offering all dubbed and subtitled episodes of shows like Attack on Titan and My Hero Academia. Clearly, though, they don't feel that's enough -- they want to further squeeze rivals like Crunchyroll and become a one-stop shop for Japanese animation.

In this article: anime, crunchyroll, entertainment, funimation, hulu, internet, services
All products recommended by Engadget are selected by our editorial team, independent of our parent company. Some of our stories include affiliate links. If you buy something through one of these links, we may earn an affiliate commission.