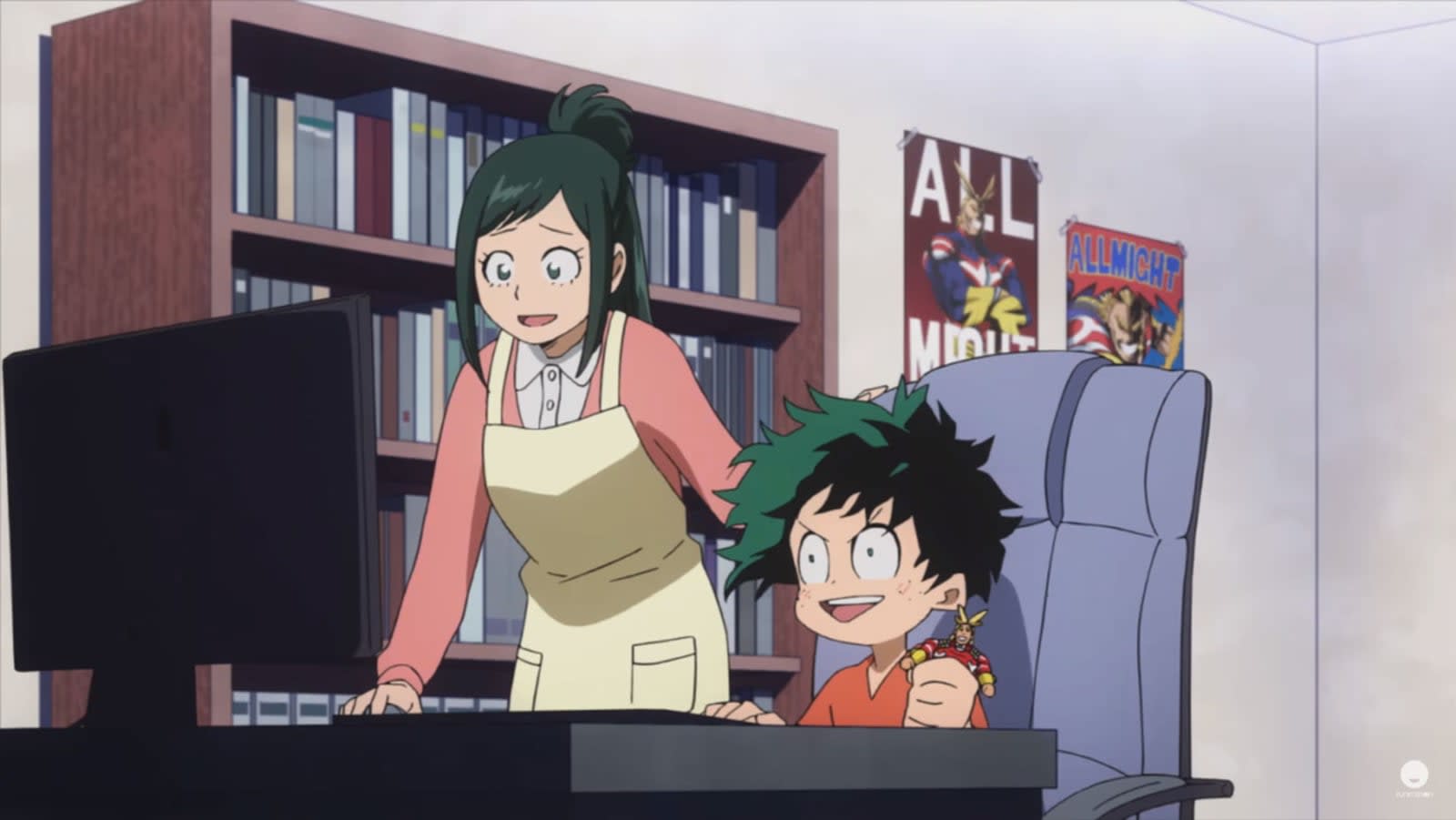 When Sony acquired Funimation, it apparently also meant the end of the anime localizer's partnership with Crunchyroll and VRV. According to Polygon, Funimation president Gen Fukunaga sent a memo to employees announcing that the company is leaving those streaming platforms as a direct result of Sony's purchase. Funimation specializes in distributing anime dubbed in English, including My Hero Academia and One Piece, providing a good complement to Crunchyroll's subtitled shows.

Its contract with Crunchyroll is set to expire on November 9th, but it's not entirely clear if it's pulling all its shows from the platform or if it'll leave a few available. All the titles it's removing from Crunchyroll (and VRV) will be exclusively available on its own streaming service FunimationNow. The company first teamed up with Sony to develop the service, which was launched in 2016. Fukunaga said that going forward, the company will cater to both dub and sub fans, while also releasing dubbed titles at a faster pace.

As many of you know, we have had an ongoing partnership with Funimation the last two years, sharing anime between users. Unfortunately, Funimation has decided to go their separate way, and this partnership will be winding down on Friday, November 9th.

For our Crunchyroll community, this means that you'll still be able to access the biggest anime library in the world. However, a list of select catalog titles licensed via Funimation will be leaving Crunchyroll - likewise, the Funimation catalog will also be impacted. That list is currently being finalized between both parties, and we will share impacted titles with you as available. Currently-airing simulcasts and series that premiered during the partnership will continue to be available on Crunchyroll, including favorites like Attack on Titan and My Hero Academia. Additionally, all home video releases will be released as scheduled and all pre-orders will be fulfilled.

As demonstrated by our record year of anime announcements, Crunchyroll is more committed than ever to bringing you the best and latest series from Japan, as well as expanding our catalog of classics. We've just launched a strong fall season -- with the likes of JoJo's Bizarre Adventure, That Time I Got Reincarnated as a Slime, and Sword Art Online Alicization -- and plan to bring much more anime to you in the future.

Thank you for your continued support. We're honored to be your favorite source for anime and will continue to do our best in delivering you your favorite series at the speed of Japan.

In this article: anime, crunchyroll, entertainment, funimation, internet, sony
All products recommended by Engadget are selected by our editorial team, independent of our parent company. Some of our stories include affiliate links. If you buy something through one of these links, we may earn an affiliate commission.