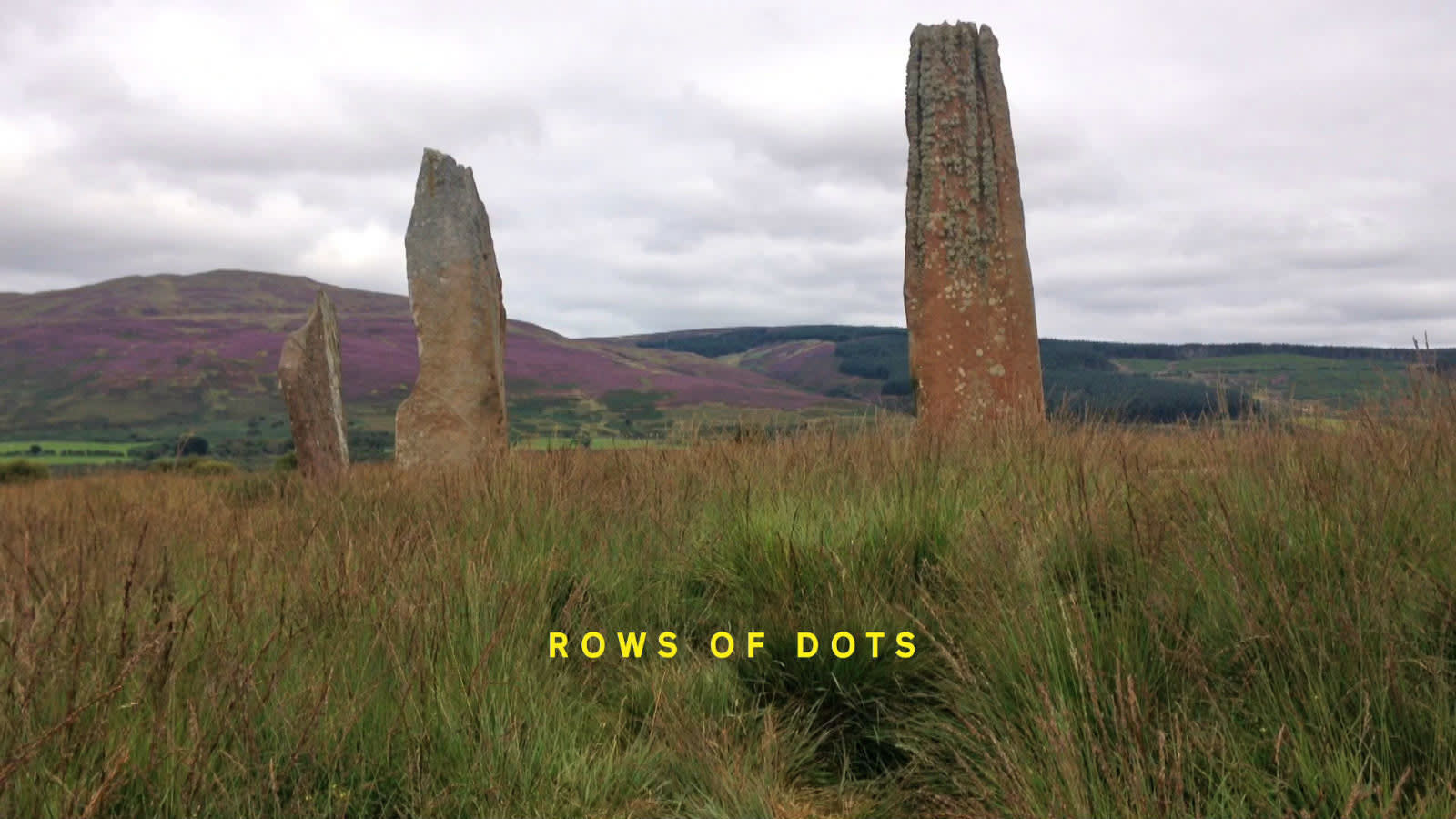 Contemporary artist Charlotte Prodger has won the the Turner Prize for her series of short clips shot entirely on an iPhone. The snippets, narrated by Prodger, feature such disparate visuals as views of the Scottish countryside from a train window, a T-shirt on a radiator and a cat pawing at a lamp, according to The Guardian. In a tweet, Apple CEO Tim Cook hailed Prodger's win as "a first for a film shot on iPhone, and another milestone in the democratization of photography and filmmaking."

Filmed during the span of a year, her award-winning work explores themes of class, gender, sexuality and neolithic goddesses. All the while, Prodger's deeply personal voiceover recalls her coming out in Aberdeenshire, Scotland, in the early '90s and people being unable to tell whether she is a boy or girl. "It ends up being so unexpectedly expansive. This is not what we expect from video clips shot on iPhones," said Alex Farquharson, director of Tate Britain, who chaired the judging panel.

Congratulations to Charlotte Prodger, winner of Britain's prestigious Turner Prize. A first for a film shot on iPhone, and another milestone in the democratization of photography and filmmaking. https://t.co/zlQbelQIPb

The Turner Prize is as renowned for its divisive and controversial nature as its cultural standing. Previous nominees have included an interactive computer simulation of Osama Bin Laden's hideout and Tracy Emin's infamous unmade bed, which lost out to Steve McQueen's collection of film pieces and visual installations in 1999.

In the past, Apple's smartphones have been used by filmmakers to shoot feature films, most notably Sean Baker's Sundance hit, Tangerine, and Steven Soderbergh's paranoid thriller, Unsane, starring Claire Foy from Netflix's The Crown.

In this article: art, av, entertainment, film, iphone
All products recommended by Engadget are selected by our editorial team, independent of our parent company. Some of our stories include affiliate links. If you buy something through one of these links, we may earn an affiliate commission.