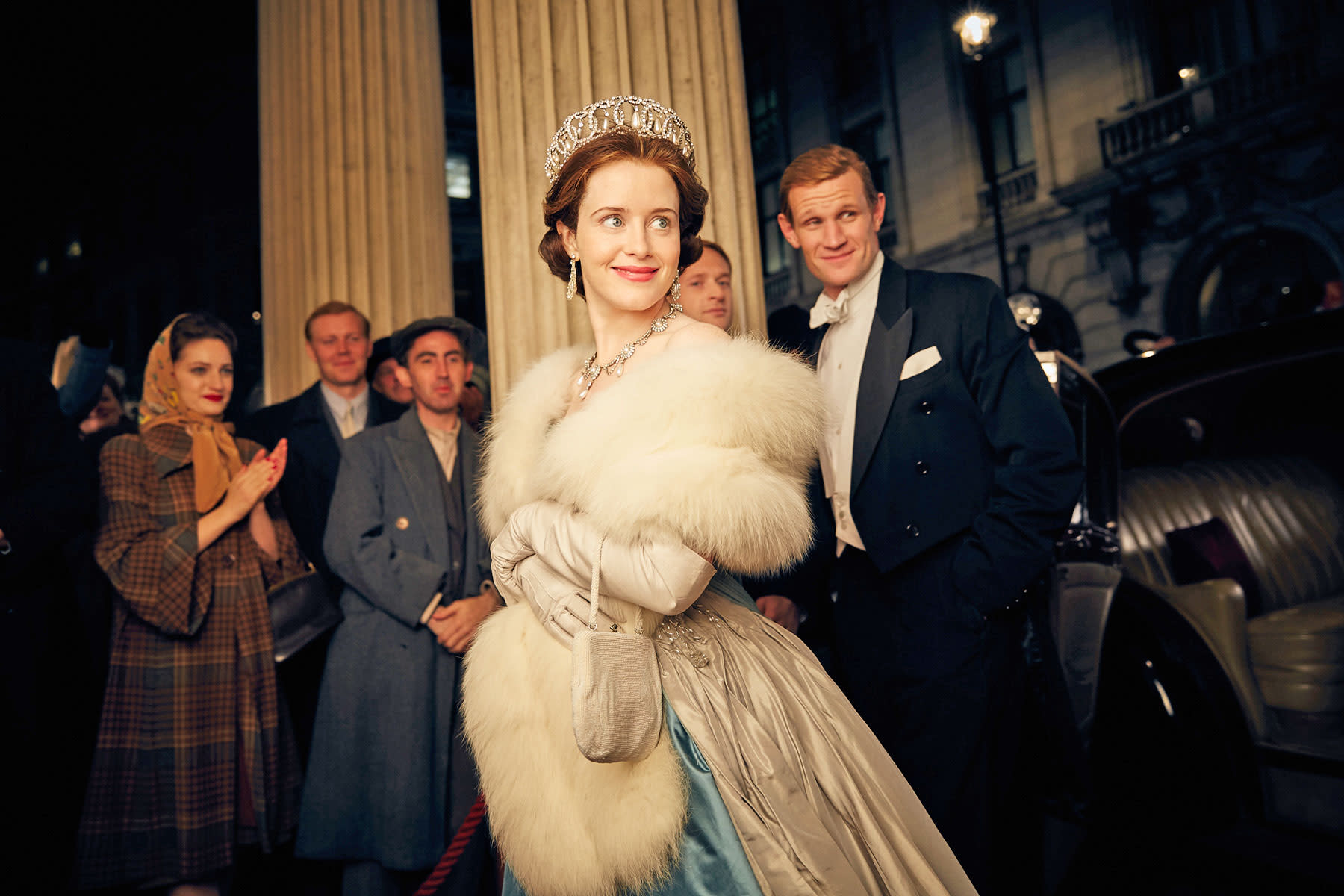 With each new awards season, more streaming series and movies make their way to the list of nominees. In fact, one category at tonight's 24th Annual Screen Actors Guild Awards, Female Actor in a Drama Series, was comprised entirely of nominees from Hulu and Netflix shows. At the end of this evening's soirée though, the only winner among the streaming fold was from that very category. Mark down another accolade for Netflix.

The lone win for a streaming service went to Claire Foy for her role as Queen Elizabeth II in The Crown. The first season of the series also won two Golden Globes, two SAG Awards and it was up for multiple Emmys last fall. Season two debuted December 8th on Netflix. This week may not be entirely celebratory for the streaming service though. Actress and comedian Mo'Nique is calling for a boycott, alleging the company discriminates based on gender and race when it comes to pay.

The lineup of nominees from Amazon, Hulu and Netflix did face some stiff competition, so it's not a huge surprise those movies and series didn't take home a load of awards. The Handmaid's Tale, The Crown and Stranger Things lost to TV juggernaut This Is Us for Ensemble in a Drama Series, for example. Sterling K. Brown also won over Jason Bateman (Ozark) and David Harbour (Stranger Things) for his work in This Is Us in the Male Actor in a Drama Series category. HBO's Veep won over the Netflix comedy duo of Glow and Orange is the New Black -- just to give you an idea of what the field of nominees was like.

After racking up two wins earlier this month at the Golden Globes, it's a little surprising The Handmaid's Tale walked away empty handed tonight, even though it was only nominated in two categories. Streaming services also did well at the Emmys last fall, with Amazon, Hulu and Netflix all racking up a load of awards.

In this article: amazon, av, entertainment, hulu, movies, netflix, SAGawards, streaming, television, thecrown, tv
All products recommended by Engadget are selected by our editorial team, independent of our parent company. Some of our stories include affiliate links. If you buy something through one of these links, we may earn an affiliate commission.