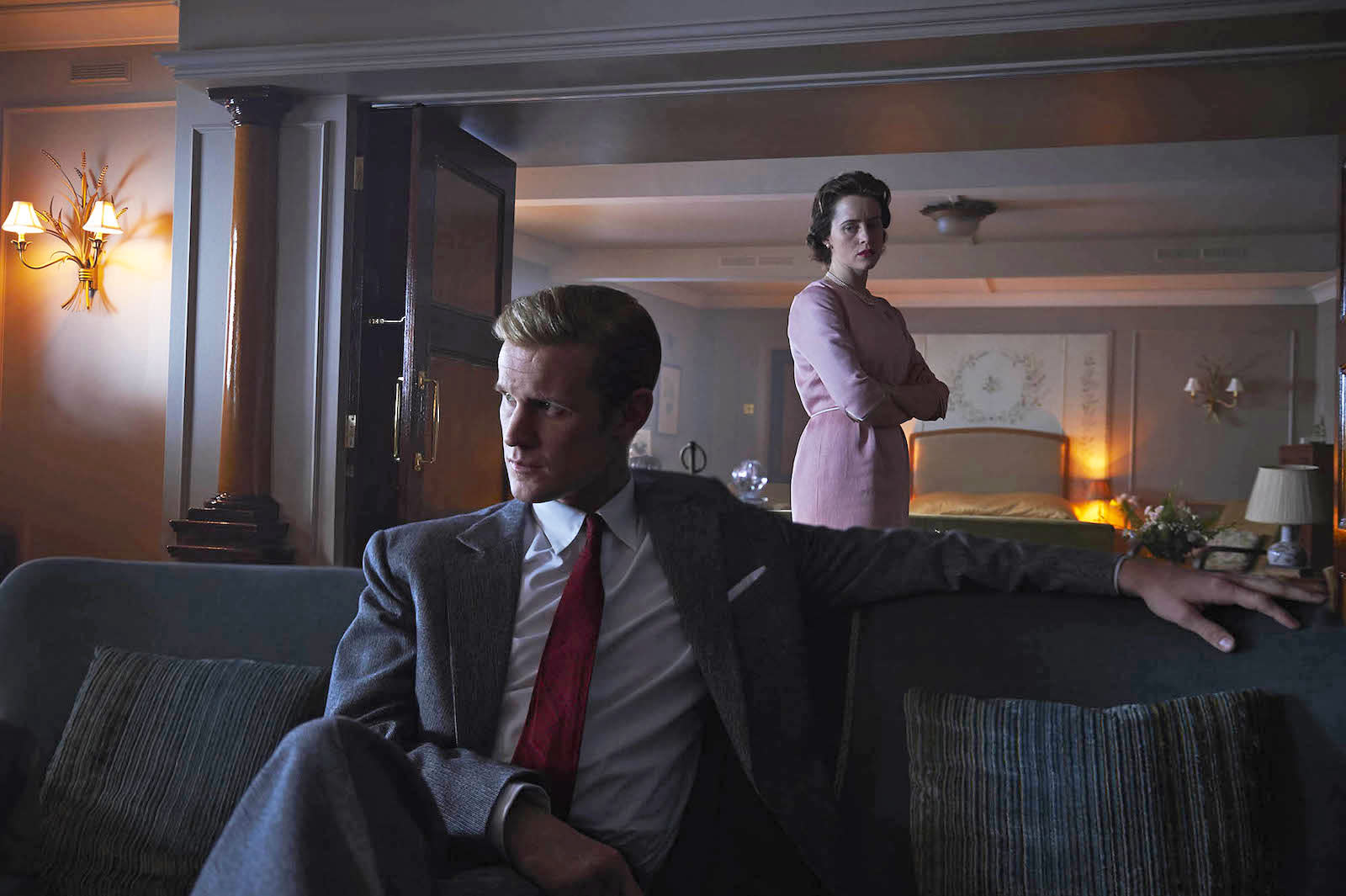 Netflix has announced the premiere date for season two of The Crown -- December 8th -- and has released the season's first trailer. The season begins with the British army fighting an illegal war in Egypt and ends with a scandal that takes down Queen Elizabeth II's third prime minister.

This will be Claire Foy's last season playing the queen as the series plans to use different actors throughout the six-decade storyline that it aims to cover. Michael C. Hall and Jodi Balfour are new faces this time around, depicting John F. Kennedy and wife Jackie. Matthew Goode is also a new addition and he plays Princess Margaret's husband Antony Armstrong-Jones, aka Lord Snowdon.

The first season of The Crown won two Golden Globes and two SAG awards and has been nominated for 13 Emmys including outstanding cast, outstanding drama series and lead actress in a drama series.

You can check out the season two trailer below.

In this article: av, EmmyAwards, entertainment, goldenglobes, netflix, sagawards, thecrown, video
All products recommended by Engadget are selected by our editorial team, independent of our parent company. Some of our stories include affiliate links. If you buy something through one of these links, we may earn an affiliate commission.