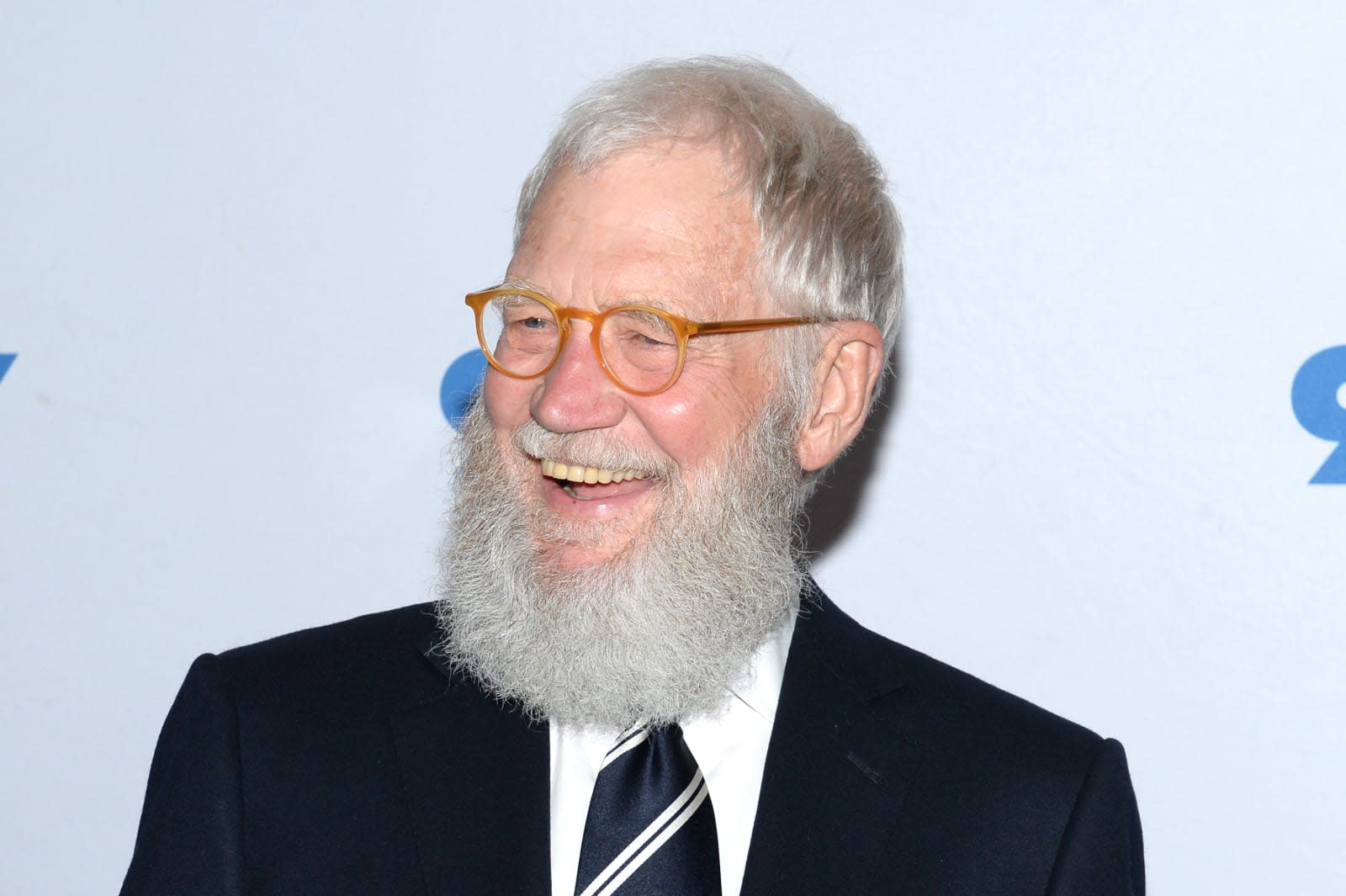 If you've wondered if David Letterman has been enjoying his retirement, well the answer is apparently no. It seems he's been bored, which is why he's struck a deal with Netflix for a brand-new show.

The series will consist of six hour-long episodes that feature a single guest in conversation with Letterman -- a sort of long-form interview. However, he'll also go out into the field to explore topics and issues away from a desk. The series does not yet have a name. Letterman said of the deal: "Here's what I have learned, if you retire to spend more time with your family, check with your family first." It's scheduled to premiere in 2018.

This is just the latest announcement in a slew of big gets for Netflix, from a movie starring Sandra Bullock to yesterday's acquisition of Mark Millar's comic book empire. It's difficult to not be impressed by how far the company has come from its DVDs-by-mail starting point. Netflix has become a major player in the TV and film landscape, and this newest get for them makes it clear they're here to stay.

In this article: av, david letterman, entertainment, netflix
All products recommended by Engadget are selected by our editorial team, independent of our parent company. Some of our stories include affiliate links. If you buy something through one of these links, we may earn an affiliate commission.