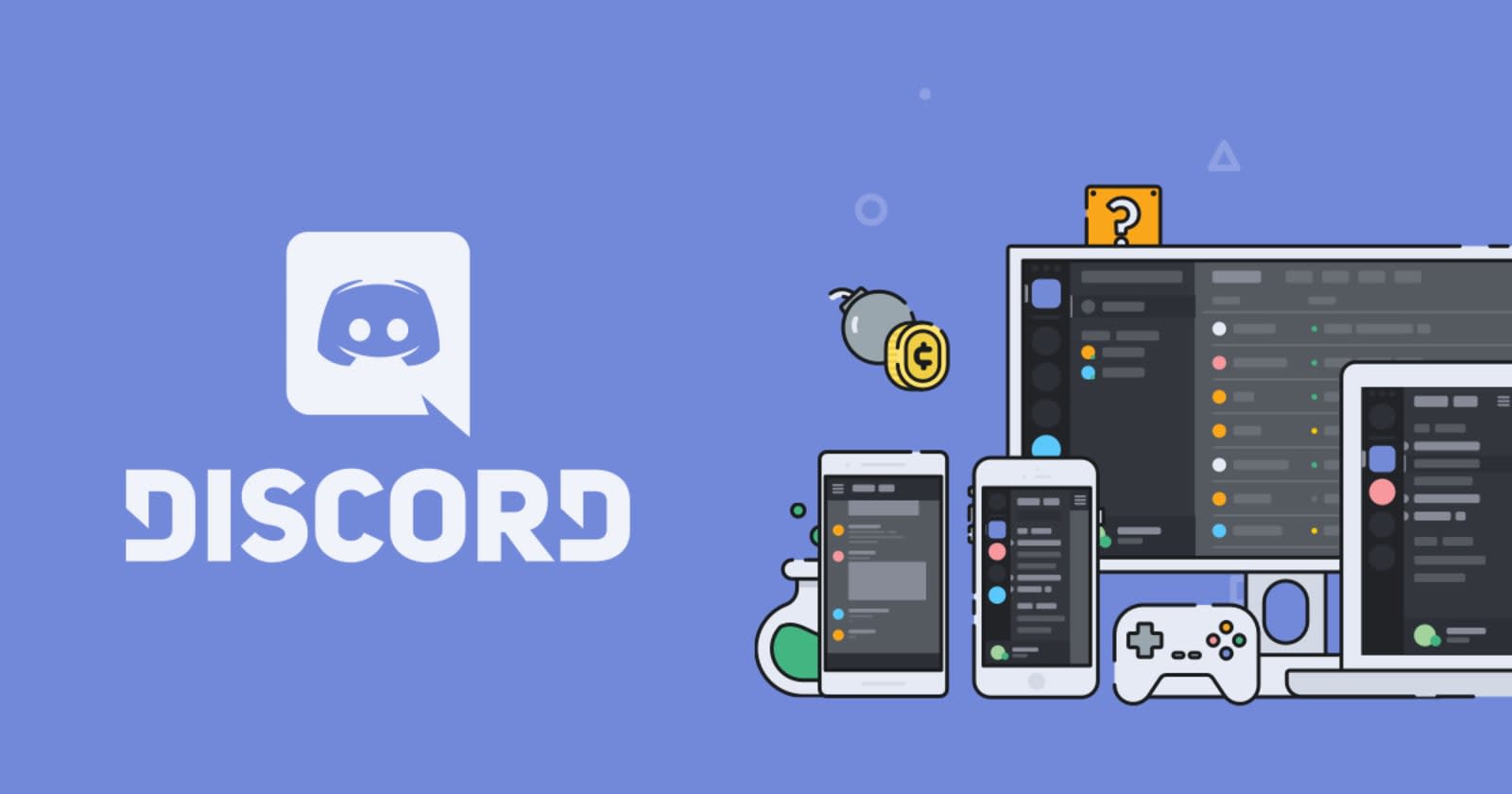 In an effort to usurp Steam's position as the one-stop shop for gamers, Discord announced that it will open up its game store for all developers in 2019. Game makers who choose to use the Discord store will receive 90 percent of the revenue share. Meanwhile, gamers will get the ability to build up their library in Discord, giving them one less reason to ever close the app.

The expansion of the store is Discord's attempt to put an end to the trend of game companies creating standalone platforms for their titles. Developers have started peeling off from Steam, where they are charged 30 percent of the profits per sale to make their game available. By giving developers a better deal, Discord is hoping to once again give gamers a single app from which they can do all their gaming.

Discord is not without competition. While Steam's profit-sharing model is far less generous, it also has a massive base of players who have been using the platform for years. Developer Epic Games launched the Epic Games Store this month and is promising developers 88 percent of the profit for games sold through the platform. With Discord joining the fray with plans to continue operating its game store, the competition should be good for gamers and developers alike -- though in the short term, things may become more fragmented as the services jockey to position themselves as the true universal gaming platform.

In this article: business, discord, discordapp, discordgames, discordlauncher, games, gaming, internet, services, steam
All products recommended by Engadget are selected by our editorial team, independent of our parent company. Some of our stories include affiliate links. If you buy something through one of these links, we may earn an affiliate commission.