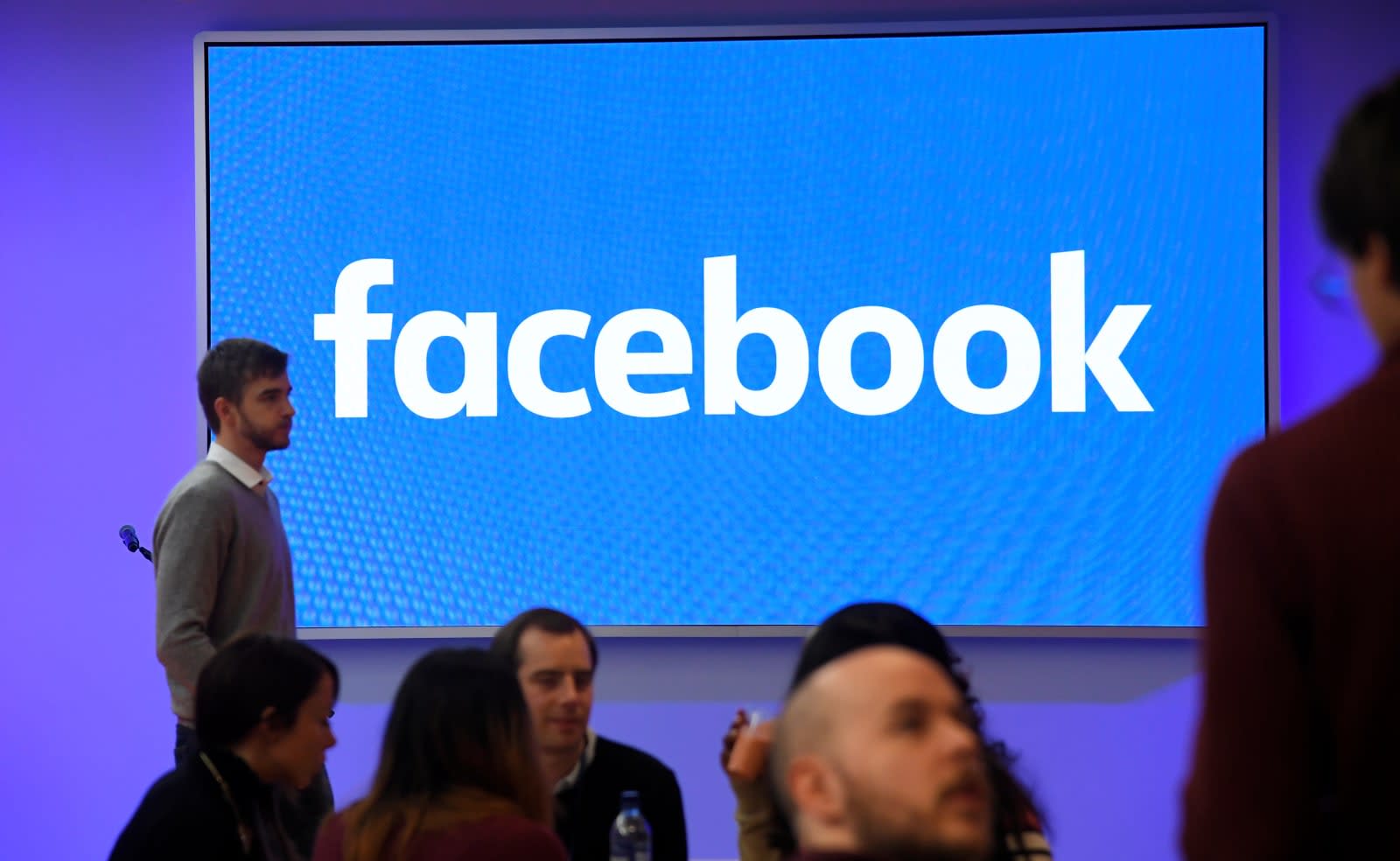 Facebook plans to cut the funding for some news shows on the Watch platform, according to The Information. The social media just renewed four Watch originals and recently brought the tab to desktop and its stripped-down Lite app, signifying that it's doing quite well. However, it also announced that it's expanding the Watch video service worldwide, and that could mean the company needs to produce overseas news shows catering to more countries. In fact, The Information says Facebook's spending will remain the same ($90 million), but it will distribute the money to a broader array of programs.

The news definitely wasn't well-received by media outlet executives, who told the publication that a lower budget would make it hard for them to produce their shows. Even though the video hub now has 400 million users -- a number the company dropped with all the other stats it revealed on Thursday -- news programs' ad revenues have apparently been underwhelming. Only 75 million people, a tiny fraction of Facebook's 1.5 billion daily users, watch at least one minute of video every day. In other words, most don't stick around long enough to even catch a glimpse of video ads.

Facebook reportedly asked some media outlets to make their shows shorter, so we might see more 5-minute bite-sized programs than 15-minute videos in the future. In addition, the social network reportedly encouraged them to use more techniques (such as product placements) to make money, so they won't have to rely solely on its funding and ad revenue.

In this article: entertainment, facebook, facebookwatch, internet, watch
All products recommended by Engadget are selected by our editorial team, independent of our parent company. Some of our stories include affiliate links. If you buy something through one of these links, we may earn an affiliate commission.