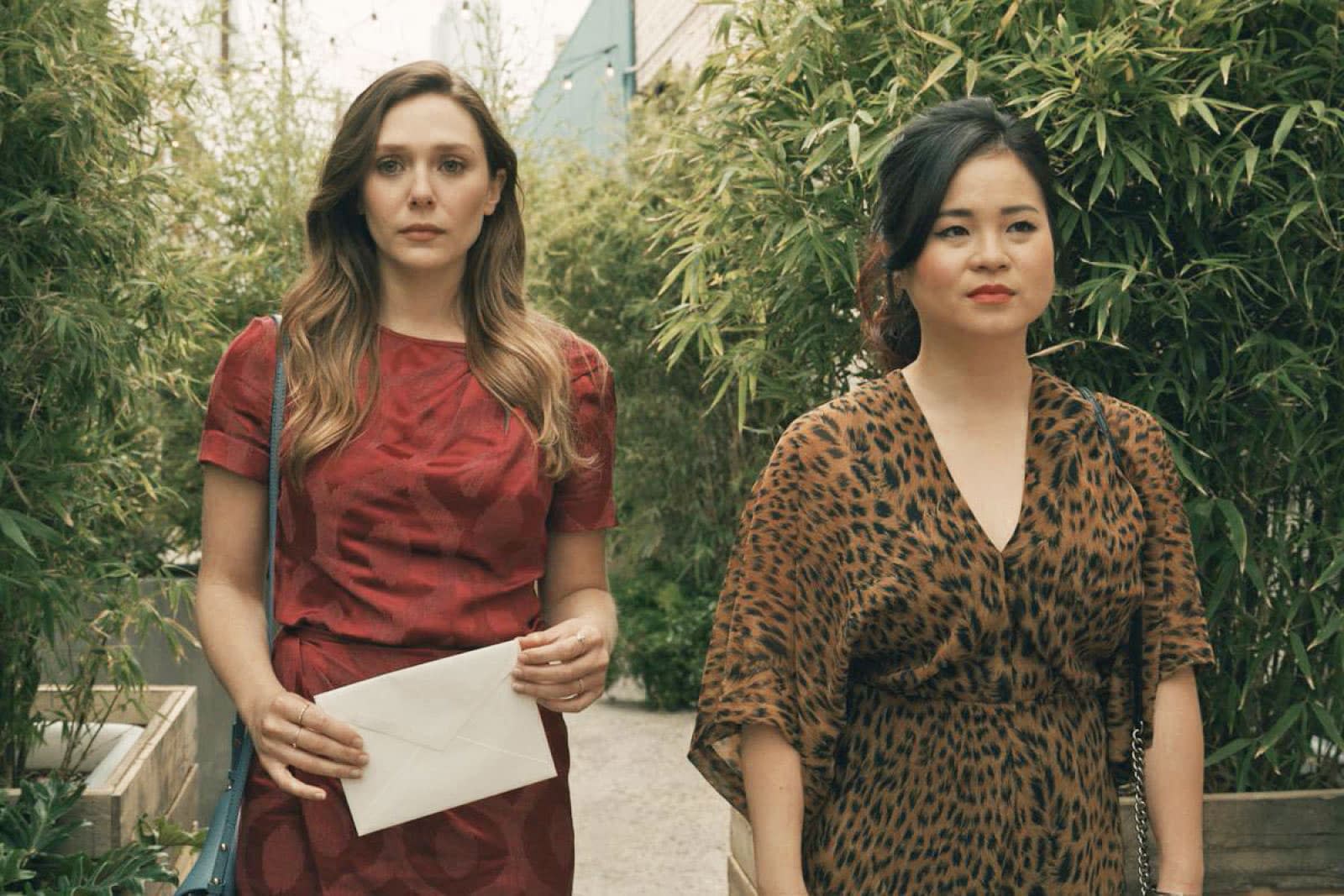 Facebook is renewing four of the most popular original shows available on its Watch video hub for a second season. They include the social network's biggest stab at creating a peak TV series in the Elizabeth Olsen-starring drama, Sorry for Your Loss; the teen show filmed from different perspectives and exec-produced by Kerry Washington, Five Points; a reality series starring makeup artist Huda Kattan, Huda Boss; and a young adult lit adaptation from horror maestros Blumhouse Productions, Sacred Lies.

You may have noticed a Facebook alert pointing out the arrival of Watch on desktop recently. Today's announcement on all things video makes the worldwide desktop launch official. Facebook is also cramming it on to its stripped-down Facebook Lite app, home to 200 million global users at last count.

Facebook says Watch now attracts 400 million people monthly, and 75 million people watch for 20 minutes on average daily. Still, there are lingering fears over the streaming hub's future. Regardless, Facebook Watch ad breaks are now available to publishers in 40 countries -- with more to come in 2019, alongside ad placements in gaming livestreams. Facebook also plans to expand its fan subscriptions test that allows Groups to charge a premium for subscriber-only content.

We're finally starting to get a clearer picture of Facebook's plans for its Watch video hub in the wake of its worldwide launch in August. The social network has been talking up its communal viewing feature (Watch Party), which lets Pages, Groups, or Profiles view videos together. Taking a page out of Netflix's book, it also nabbed some bingeable classics in Buffy the Vampire Slayer, Angel and Firefly. And it announced a high-profile reboot of MTV's pioneering reality show The Real World. A previous report claimed Facebook was looking to splurge a billion dollars on content this year.

In this article: av, entertainment, facebook, facebooklite, FacebookWatch, watchparty
All products recommended by Engadget are selected by our editorial team, independent of our parent company. Some of our stories include affiliate links. If you buy something through one of these links, we may earn an affiliate commission.