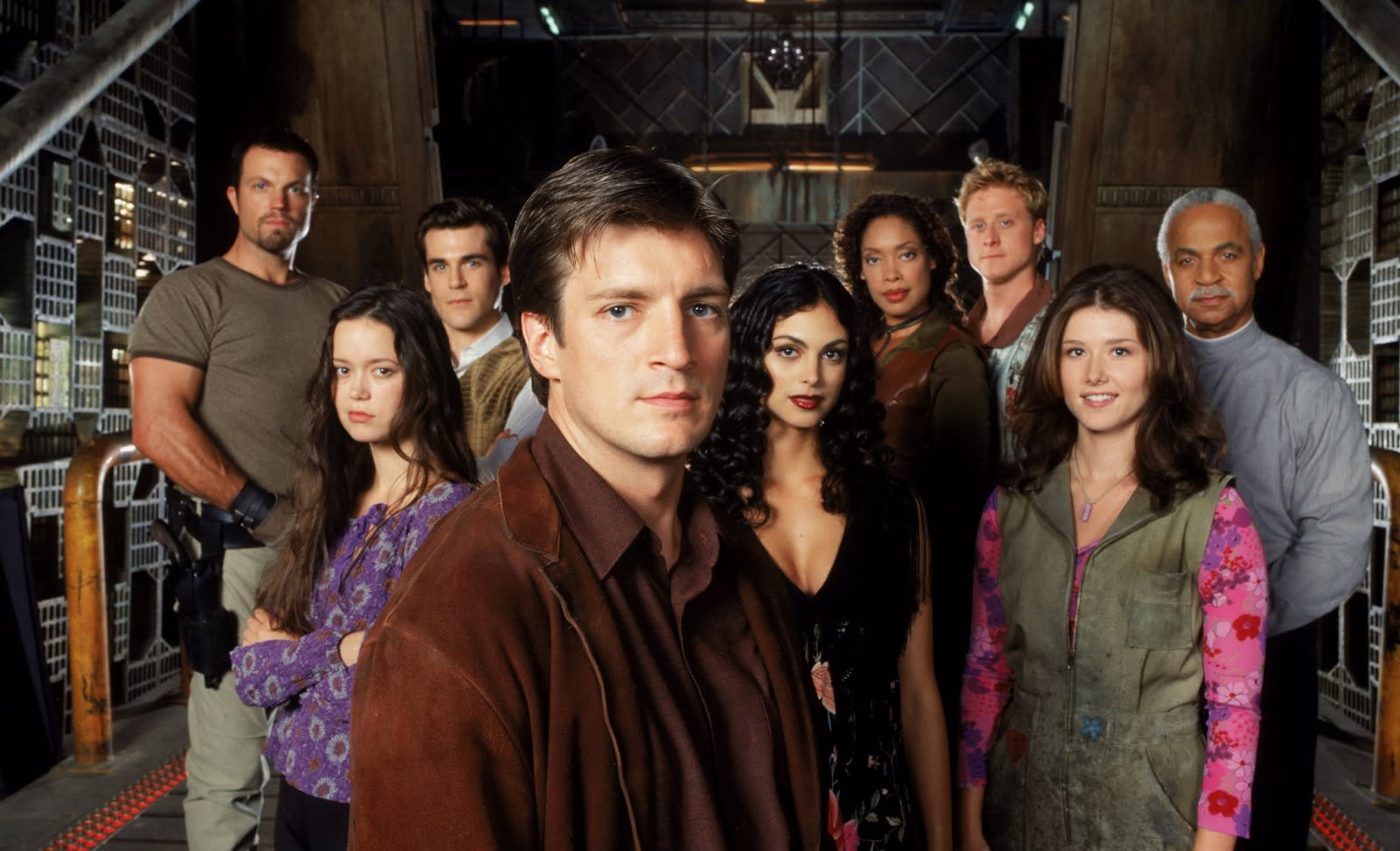 Starting today, you can give in to your nostalgia and watch Buffy the Vampire Slayer, Angel and Firefly on Facebook Watch. The show comes to the social network as part of a deal with 20th Century Fox. Every episode of the classic programs from Joss Whedon will be made available for you to stream, including as part of Facebook's recently announce Watch Party feature.

Facebook's decision to tap into some '90s and early 2000s nostalgia seems specifically designed to show off the Watch Party feature. It launched earlier this year and just made its way to Pages this week. Watch Party allows you to watch and react to videos in real time with your friends or, in this case, a whole bunch of other fans.

In this article: 20thCenturyFox, angel, av, buffythevampireslayer, entertainment, facebook, FacebookWatch, firefly, internet, services, StreamingVideo, watchparty
All products recommended by Engadget are selected by our editorial team, independent of our parent company. Some of our stories include affiliate links. If you buy something through one of these links, we may earn an affiliate commission.