New seasons of the show will have social, interactive elements on Facebook Watch.

Facebook's big push into original video content is only getting stronger. Less than two months after the worldwide launch of its Watch streaming service, which is also trying to lure in independent creators, the company is making some major show announcements. For starters, Facebook is now teaming up with MTV on a "reimagined" version of the popular reality series The Real World, which will have an interactive, social component that'll let viewers vote one housemate onto the show before it airs. The new seasons of The Real World, set to debut exclusively on Facebook Watch in 2019, will be produced in Mexico, Thailand and, of course, the United States.

Aside from giving Watch audiences the ability to pick a member of the cast, Facebook says there are also going to be "unique" opportunities for fans to connect with the housemates through its other video products, including Live, Premieres and Watch Party. And there will be more social elements revealed prior to the launch, as well as throughout the seasons, of the revamped Real World.

"MTV's The Real World helped to define a generation and created a new genre of television with a simple yet powerful idea of connecting people from wildly divergent backgrounds to find common ground on the issues that often divided them," said Chris McCarthy, President of MTV. "By partnering with Facebook Watch and BMP [the production company], we have the opportunity to impact culture and create a new genre of television all over again, while engaging the next generation of content consumers around the world." 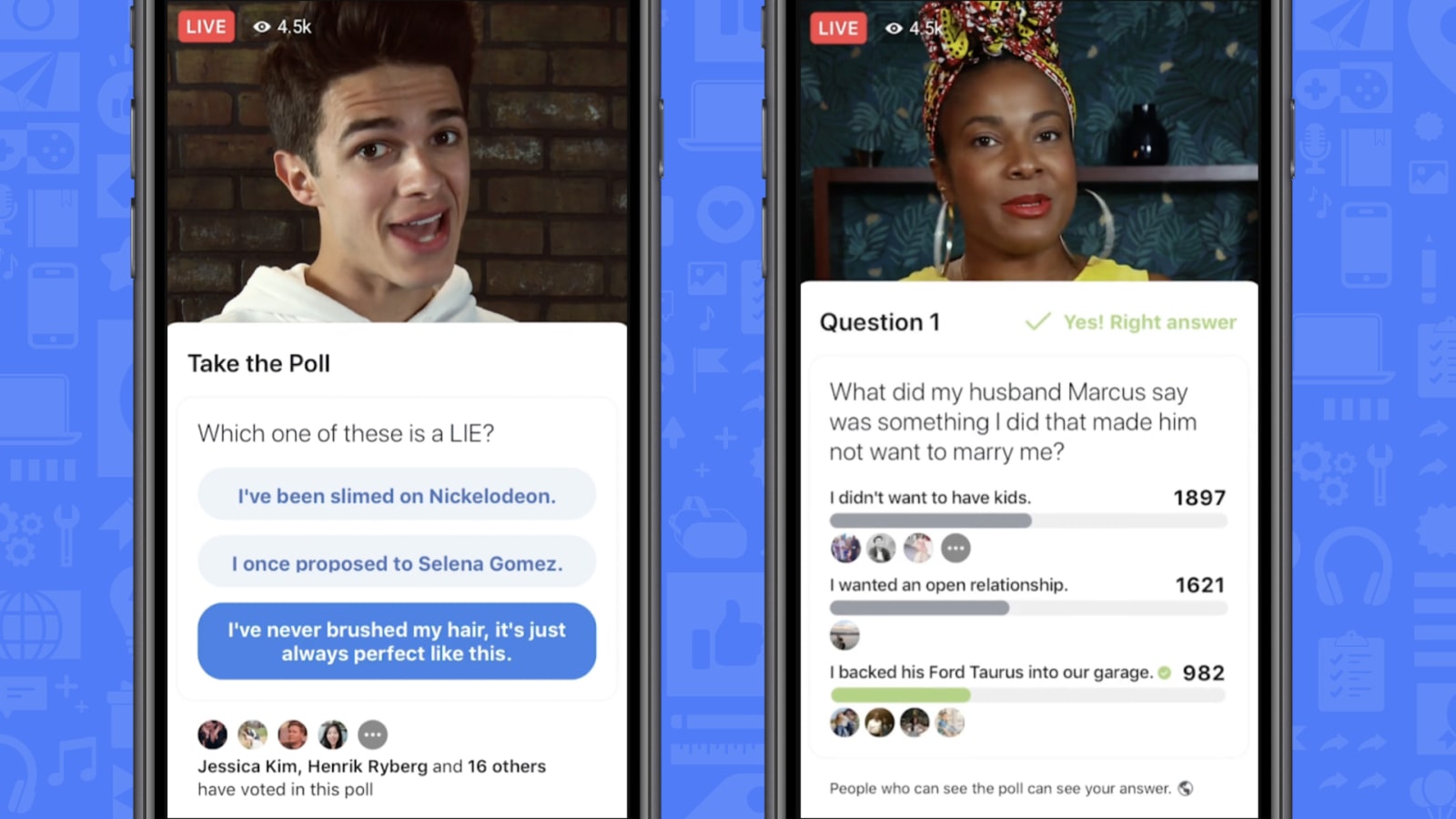 In addition to the partnership with MTV, Facebook has announced that its live game show Confetti is going to be expanding outside of the US. By the end of this year, Facebook said, local versions of the show will be launching across Europe, the Middle East, Africa, Asia-Pacific and Latin America. What's more, in the coming months, Facebook will be introducing a series called The World's Most Amazing Dog, an interactive competition series that will bring together pets and owners from around the world. It's no secret that people love dogs, and Facebook see this as a perfect opportunity to create a non-fiction program for Watch viewers.

With more than 2.2 billion active users on Facebook every month, Watch has infinite potential. That's why the company hasn't been shy to spend a lot of money to bring fresh content to the service, as it looks to compete with Netflix, Prime Video and YouTube in the space. In the US alone, over 50 million people are already spending at least one minute on Watch every month, according to Facebook -- and exclusive spins on shows like The Real World, or new ones such as The World's Most Amazing Dog, are only going to help drive that growth even further.