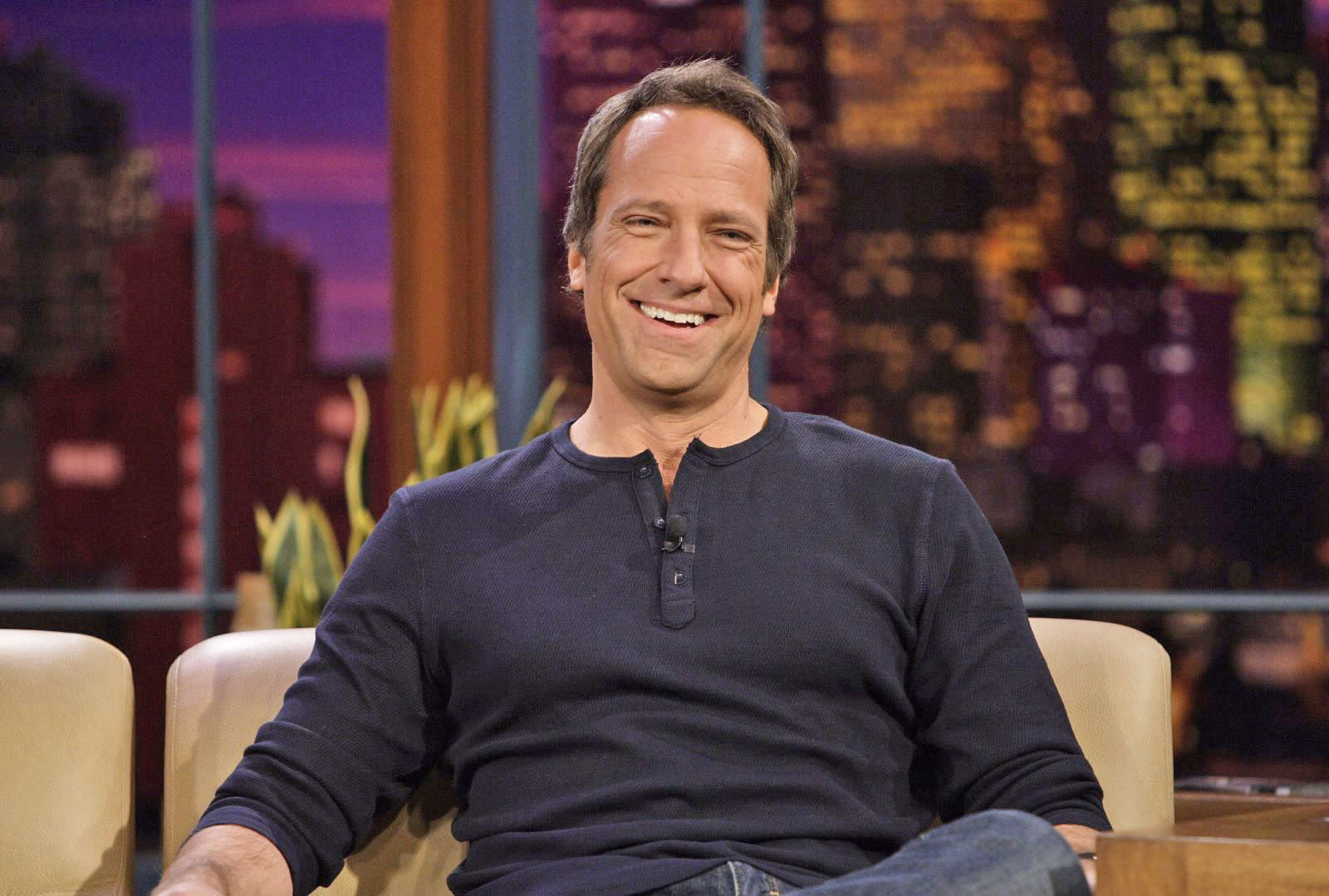 Facebook has greenlit two more shows for its expanding original programming lineup. They join a reality competition series as well as a cancelled MTV comedy series that the company picked up last month.

One of the new shows, Returning the Favor, features Dirty Jobs' Mike Rowe. In the series, he'll highlight people across the country who do exceptional work in their communities. The second show isn't named yet but is a reality series starring LaVar Ball and his family. Ball is the father of Lonzo Ball -- a basketball player with the LA Lakers -- and soon to be UCLA players LiAngelo and LaMelo.

Facebook's desire for original TV programming has been no secret and to help lead the push the company hired CollegeHumor co-founder Ricky Van Veen in 2016 and former MTV executive Mina Lefevre earlier this year. In May, it was reported that Facebook could launch up to two dozen original shows this summer and according to the Wall Street Journal, the company has offered up to $3 million per episode.

The number of episodes and premiere dates of the new shows haven't yet been announced.

In this article: av, entertainment, facebook, internet, mtv, OriginalProgramming, TV
All products recommended by Engadget are selected by our editorial team, independent of our parent company. Some of our stories include affiliate links. If you buy something through one of these links, we may earn an affiliate commission.