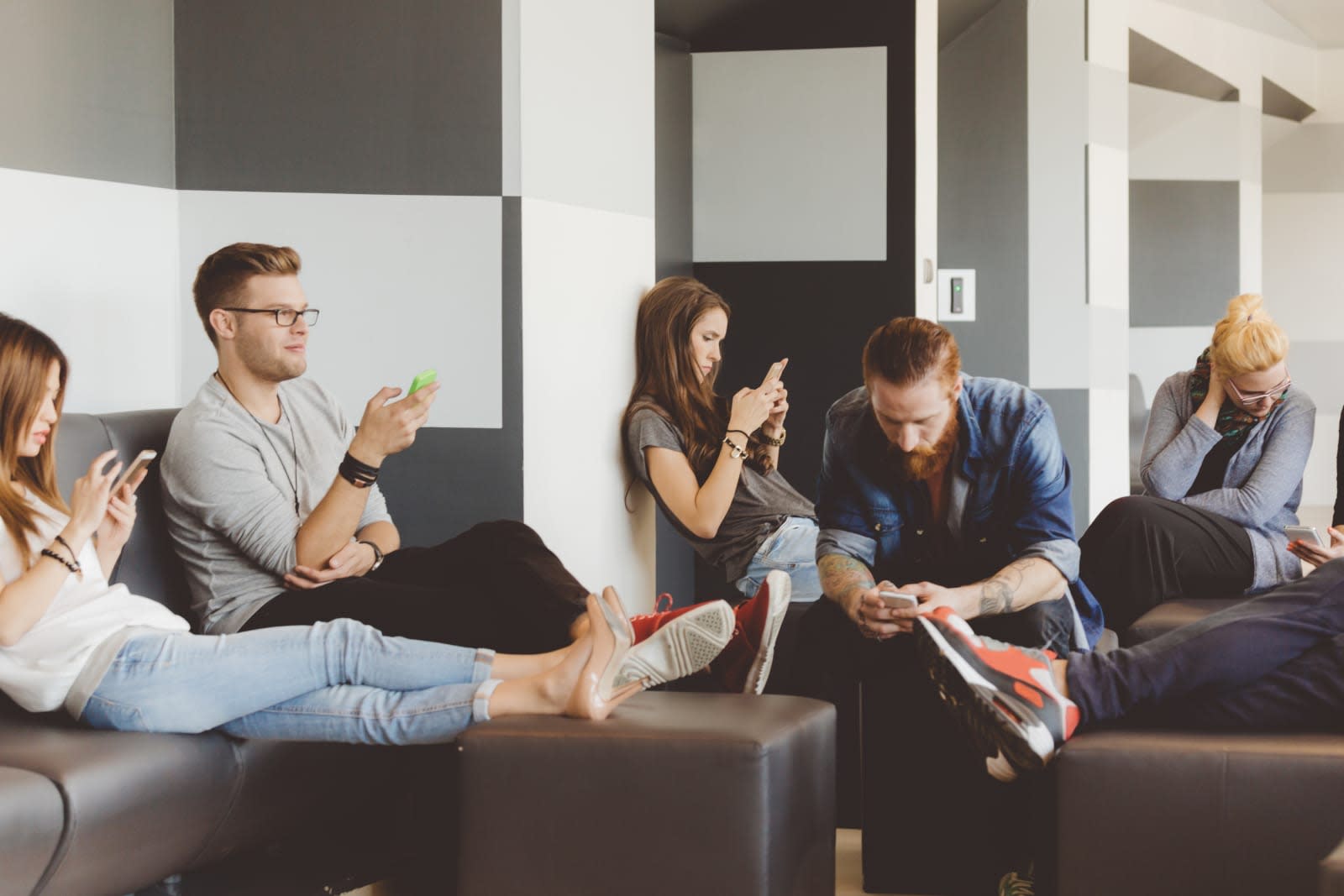 Facebook might be getting ready to make its video dreams a reality: According to Business Insider, the social network plans to launch two dozen original shows in June. Its no secret that the company has been looking for partners that can create unique programming since 2016 and even tapped CollegeHumor co-founder Ricky Van Veen to lead the effort. Van Veen previously admitted that Facebook is "exploring funding some seed video content," including "original and licensed scripted, unscripted" shows, to add to its live sports programming for the website's new Video tab.

In addition to Van Veen, Facebook also hired former MTV executive, Mina Lefevre, to spearhead the creation of original content, both scripted and unscripted. Lefevre is well qualified for the part after having worked on Teen Wolf, Scream and other MTV shows. Business Insider says Facebook, with the help of these two key individuals, has been looking for both longer, big-budget shows and shorter ones that are cheap to produce. Think House of Cards and Scandal for the premium ones and low-budget YouTube productions for the other.

The company has already given some of the ideas it was presented with the go-ahead to start filming and has reportedly signed up A-list celebs to star in some of them. Apparently, one of the programs it greenlit is a collaboration with Conde Nast, a dating show that would have people meet in VR before they meet in real life. In order to build a solid foundation for the effort's launch, Facebook paid for these shows upfront. However, it plans to move to a revenue-sharing model by inserting mid-roll ads in the future.

While BI's sources couldn't give the publication a complete list of original shows, they at least gave us an idea of what they could be about. One of the sources said the social network is obsessed with capturing Snapchat's audience, so it's targeting them with a bunch of shows for teens.

Facebook declined to comment when we asked about the report, but it didn't deny that it's working on launching original programming. The company pointed us to some of its older statements, including this one from a spokesperson:

"As we shared last year, we are funding some seed video content from our partners, and are evolving the initial Live deals to include other types of video content we'd like to experiment with. We want to show people what is possible on the platform and we learn best from our partners. With this program, we hope to enable creativity and experimentation with video that is community-driven and takes advantage of the social interaction unique to Facebook. In the long-term, we expect to support partners through a rev share model, like Ad Break."

It also pointed us to this old statement from Van Veen:

"Earlier this year, we started rolling out the Video tab, a dedicated place for video on Facebook. Our goal is to kickstart an ecosystem of partner content for the tab, so we're exploring funding some seed video content, including original and licensed scripted, unscripted, and sports content, that takes advantage of mobile and the social interaction unique to Facebook. Our goal is to show people what is possible on the platform and learn as we continue to work with video partners around the world."

In this article: entertainment, facebook, facebooktv, internet, originalprogramming
All products recommended by Engadget are selected by our editorial team, independent of our parent company. Some of our stories include affiliate links. If you buy something through one of these links, we may earn an affiliate commission.