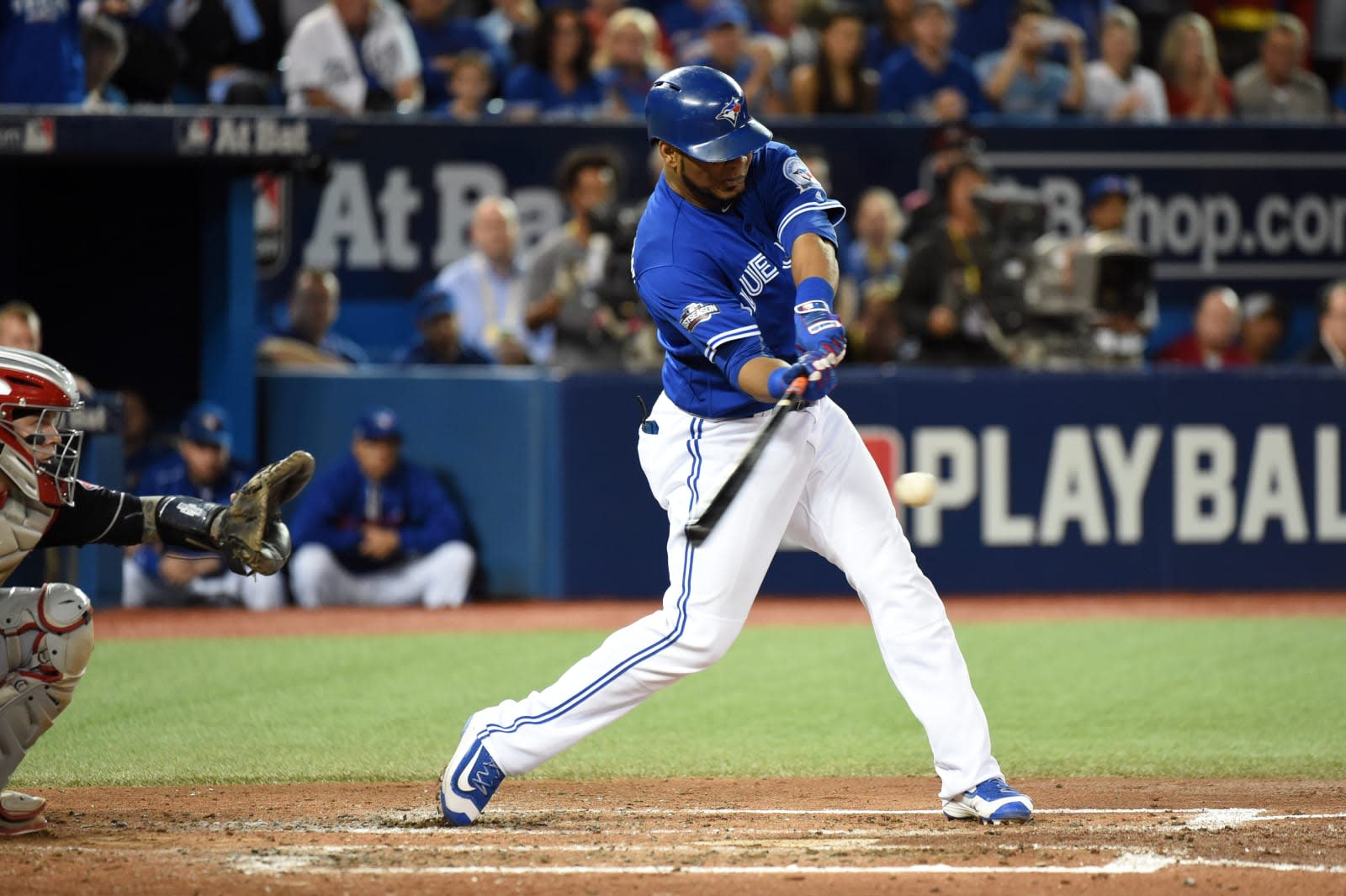 Twitter and Yahoo aren't the only ones interested in streaming live baseball beyond dedicated sports sites. Reuters sources claim that Facebook is in "advanced" talks with Major League Baseball about the possibility of livestreaming one game every week during the 2017 season. It's not clear just which games would get the live treatment, but history would suggest that this would be regular season play -- sorry, playoff fans.

Facebook is declining to comment. We've asked MLB for a response and will update if it has a response.

Such an arrangement wouldn't come out of nowhere. Univision chose Facebook Live when it decided to stream Liga MX games, and consultants tell Reuters that Facebook has been pushing sports rightsholders for other deals. However, MLB would clearly be a huge coup. It could lure some sports fans away from rivals like Twitter, and would give Facebook a way to keep people engaged for hours at a time. Needless to say, that's a huge opportunity to show you more ads. Having said this, you might not mind potential sales pitches if it means tuning in alongside your online friends.

In this article: baseball, culture, entertainment, facebook, facebooklive, internet, livestream, livestreaming, mlb, socialnetwork, socialnetworking, sports
All products recommended by Engadget are selected by our editorial team, independent of our parent company. Some of our stories include affiliate links. If you buy something through one of these links, we may earn an affiliate commission.