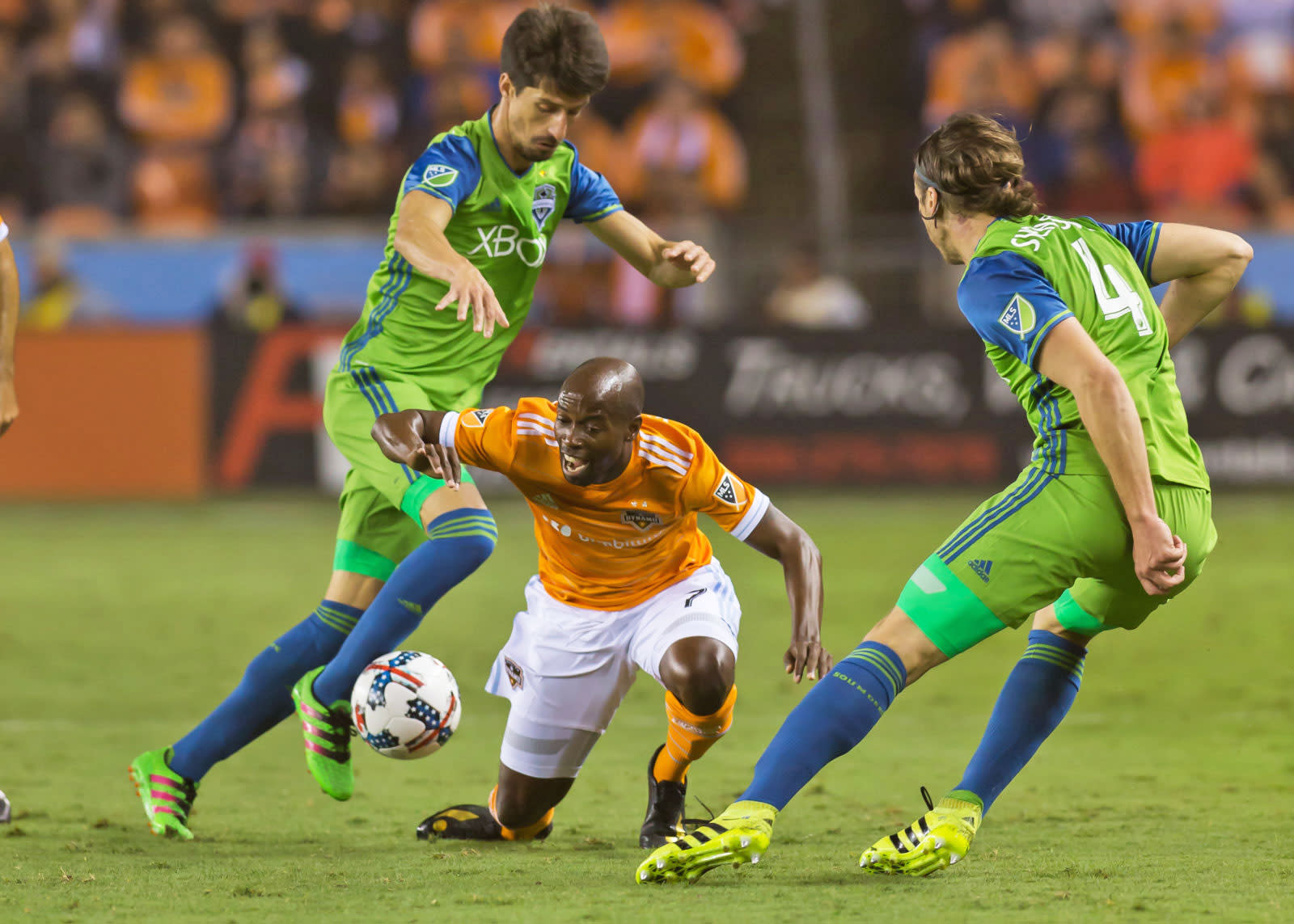 Liga MX isn't the only pro soccer league you'll be able to watch on Facebook this season. The social network has signed another deal with Univision to stream at least 22 live Major League Soccer (MLS) matches in 2017. In addition to action on the pitch the league will produce over 40 "Matchday Live" analysis shows that will be exclusively available on Facebook.

Just like with the Liga MX deal that was announced last month, live games will be available on the Univision Deportes page on Facebook. That analysis show will be streamed live on the MLS page. The move also follows reports late last year that the social network was planning to prime its video push with sports and scripted shows. Rumblings surfaced last month that Facebook was "in advanced talks" to stream live Major League Baseball games this year as well.

With soccer season already started in both Mexico and the MLS, Facebook has nabbed rights to select games from the two biggest leagues in North America. Of course, 22 matches doesn't come close to the full slate of games. Like Twitter did with the NFL and Thursday Night Football, this is much more of a "game of the week" situation. Weekend MLS action is typically available to stream through both Fox Sports Go and WatchESPN, however both of those apps require a cable subscription. The league also has its own streaming option, MLS Live, that's priced at $80/year or $15/month.

The first match available on Facebook will be Chicago Fire at Atlanta United FC at 4PM ET on Match 18th. A pilot episode of "Matchday Live" debuted on the opening weekend, but there will be a new installment this Saturday, March 11th at 4PM ET.

In this article: av, entertainment, facebook, internet, majorleaguesoccer, mls, soccer, sports, streaming, tv, univision
All products recommended by Engadget are selected by our editorial team, independent of our parent company. Some of our stories include affiliate links. If you buy something through one of these links, we may earn an affiliate commission.