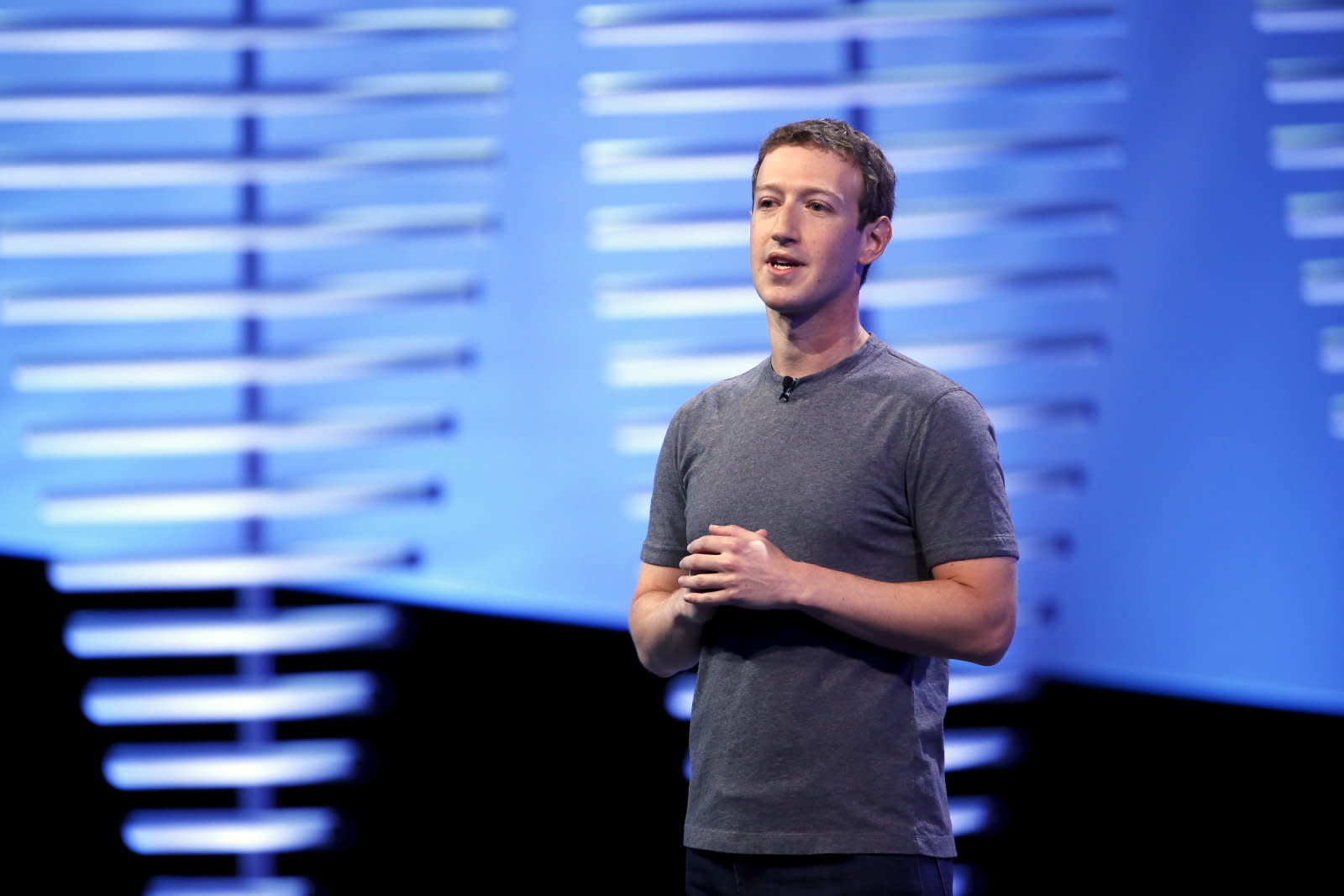 Facebook's video push has been well documented, but the effort has primarily relied on content produced by others thus far. Now the company says it's in talks with television studios and other producers about licensing shows to give that video initiative a boost. According to Recode, Facebook's plans include scripted shows, game shows and sports coverage as part of an effort to explore different video formats.

The social network has already opened its wallet to boost live video content on the site, offering a range of media companies millions to stream there. College Humor co-founder Ricky Van Veen, who joined Facebook this year to work on video, says the idea here is to "kickstart an ecosystem of partner content" for that dedicated Video hub that has begun rolling out on the site.

Van Veen explains that the the current talks include funding for original content and licensing rights to scripted, unscripted and sports video from other producers. Of course, the company is interested most in video that leverages "the social interaction unique to Facebook."

Though Facebook has insisted it's not a media company, this video push could signal a change in that mindset. Now that Facebook is already paying for more live videos indicates the change has already started. Recent reports say that the company could use curated articles to help it combat fake news, adding another layer to its relationships with media outlets.

It will be interesting to see how this video effort develops and what kinds of shows will surface in that tab. With Twitter already having a deal in place with the NFL to stream live games and talks with other leagues reportedly in progress, Facebook will need to have some attractive viewing options if it wants users to do more than offer a passing glance at videos in their News Feed.

In this article: av, entertainment, facebook, internet, shows, social, sports, streaming, video
All products recommended by Engadget are selected by our editorial team, independent of our parent company. Some of our stories include affiliate links. If you buy something through one of these links, we may earn an affiliate commission.