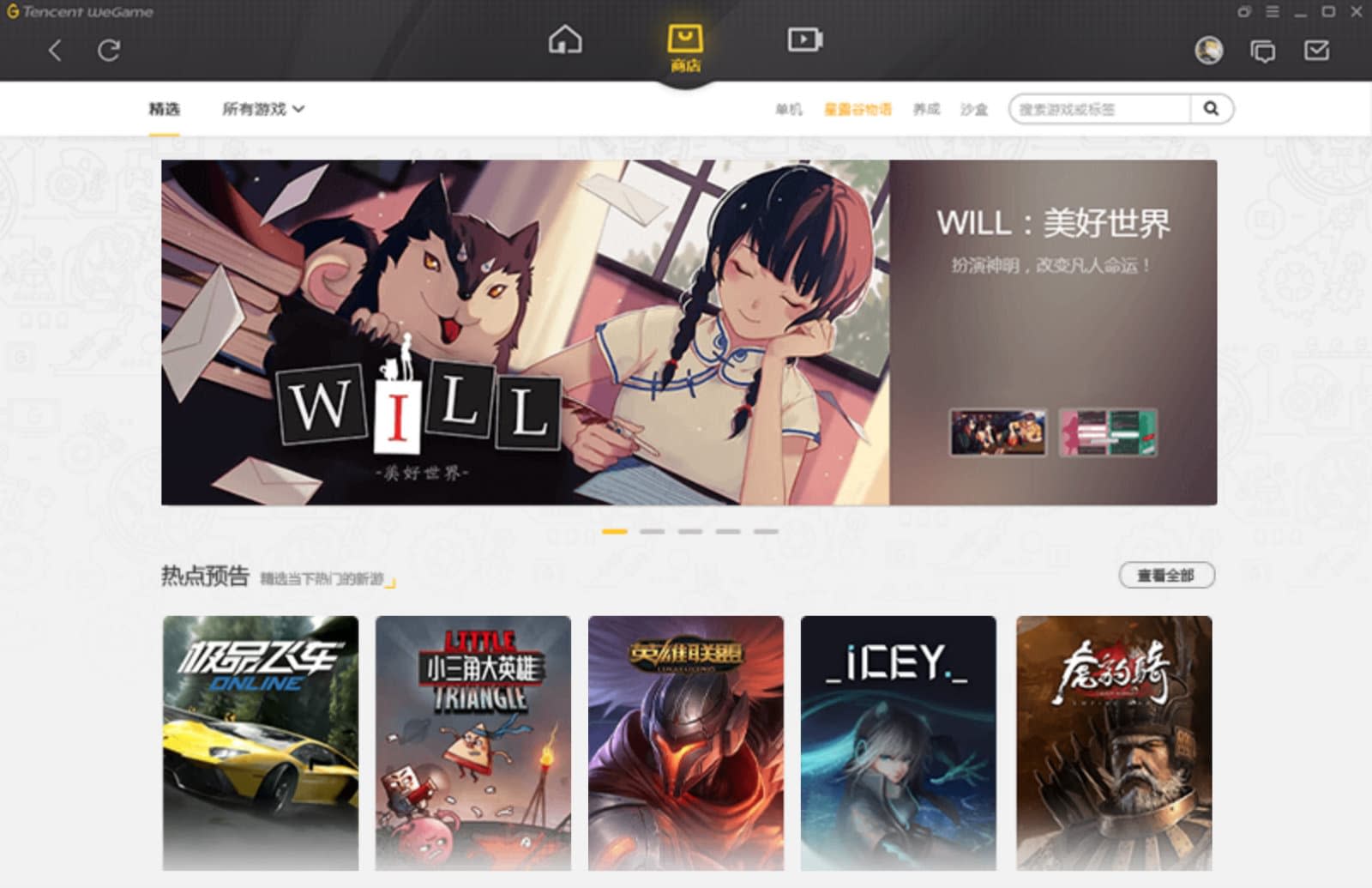 China's hiatus on game approvals is over, according to local media reports. The first batch of titles have been greenlit, effectively ending a blockade that had been in place since March. Internet giant Tencent -- which was forced to pull popular games like Monster Hunter: World due to the freeze -- saw its shares jump 4.6 percent, following months of drubbing on the stock market. However, the approvals process remains unclear and it's unknown which titles made the cut.

"We hope through new system design and strong implementation we could guide game companies to better present mainstream values, strengthen a cultural sense of duty and mission, and better satisfy the public need for a better life," said Feng Shixin, a senior official of the ruling Communist Party's Propaganda department.

The suspension was initiated by the country's overhauled gaming watchdog amid fears over violent content and addiction. Naturally, today's move was welcomed by Tencent, which saw its shares dip by more than 20 percent in 2018, reports Reuters. As a result, the company was forced to restructure its business back in October for the first time in six years. Other video game publishers including Japan's Nexon and Square Enix and South Korea's Netmarble Corp. also saw their shares climb in the wake of the announcement.

"This is decidedly inspiring news for the entire industry," Tencent said in a response. "It affirms the regulators' determination to promote positive and standardized management, and set the direction for the entire cultural industry."

In this article: business, Censorship, china, gaming, tencent, videogames
All products recommended by Engadget are selected by our editorial team, independent of our parent company. Some of our stories include affiliate links. If you buy something through one of these links, we may earn an affiliate commission.