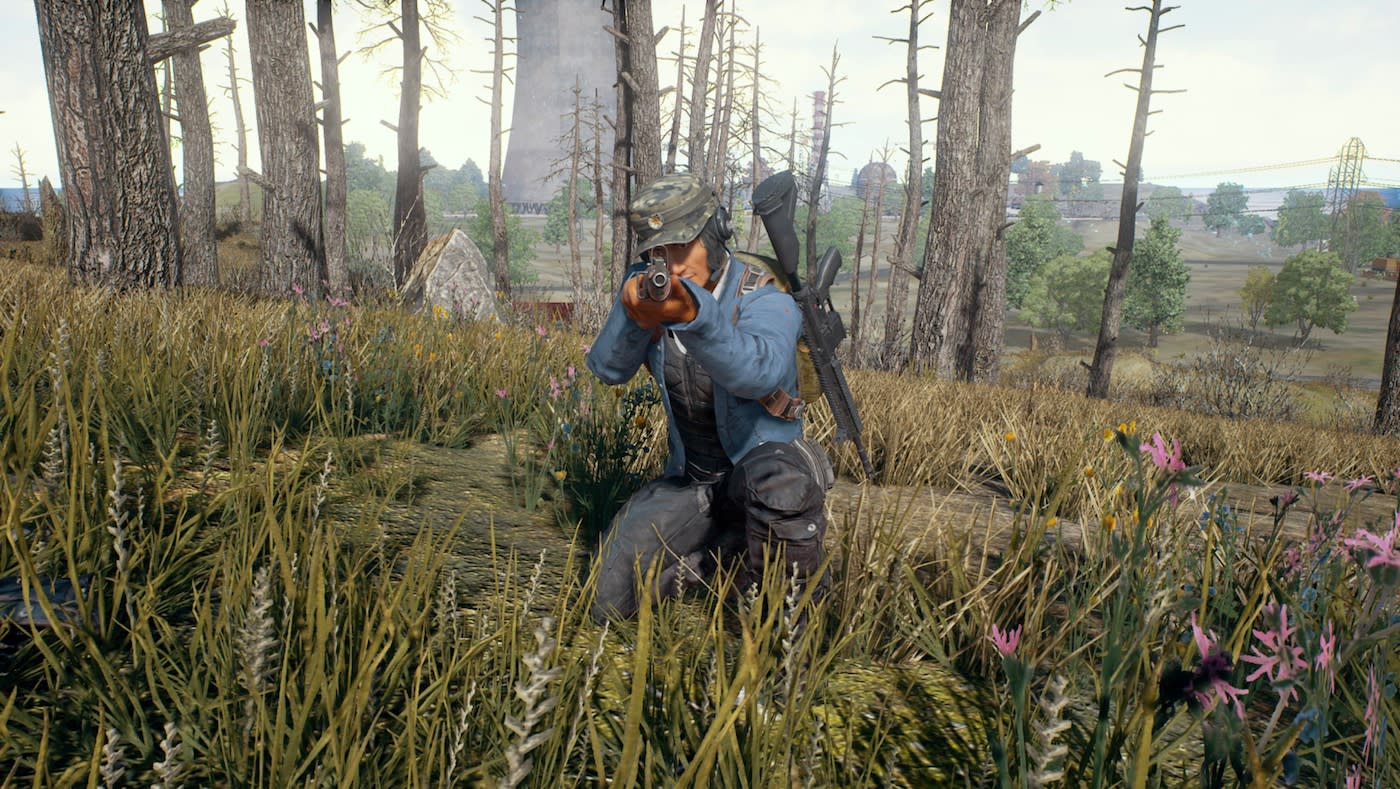 PlayerUnknown's Battlegrounds has been this year's sleeper hit, and it's about to officially be released in China. The rub is, it'll have some pretty significant changes given the country's strict state-mandated censorship. Local publisher Tencent will "make adjustment to content and make sure they accord with socialist core values, Chinese traditional culture and moral rules," according to a statement obtained by Reuters. Last month, China said that the game was too violent and that the game's sale would likely be blocked because it strongly goes against the country's "socialist core values."

South Korea's PUBG Corp, nee Bluehole, says that the partnership with China's Tencent will improve the game's back-end infrastructure, enable work on anti-cheat software and "create a fair and sustainable ecosystem" by partnering with live-streaming platforms and internet cafes.

Tencent's localization will provide "healthy, positive cultural and value guidance," specifically for underage players. The game hasn't been banned outright yet, but it exists in a weird gray area. PUBG Corp and Tencent would be kind of foolish to ignore the Chinese gaming market given that it's the largest in the world, and, well, profits are more important to expansion than anything else for a growing company. To date, PUBG has sold more than 20 million copies; it will be released on Xbox One December 12th