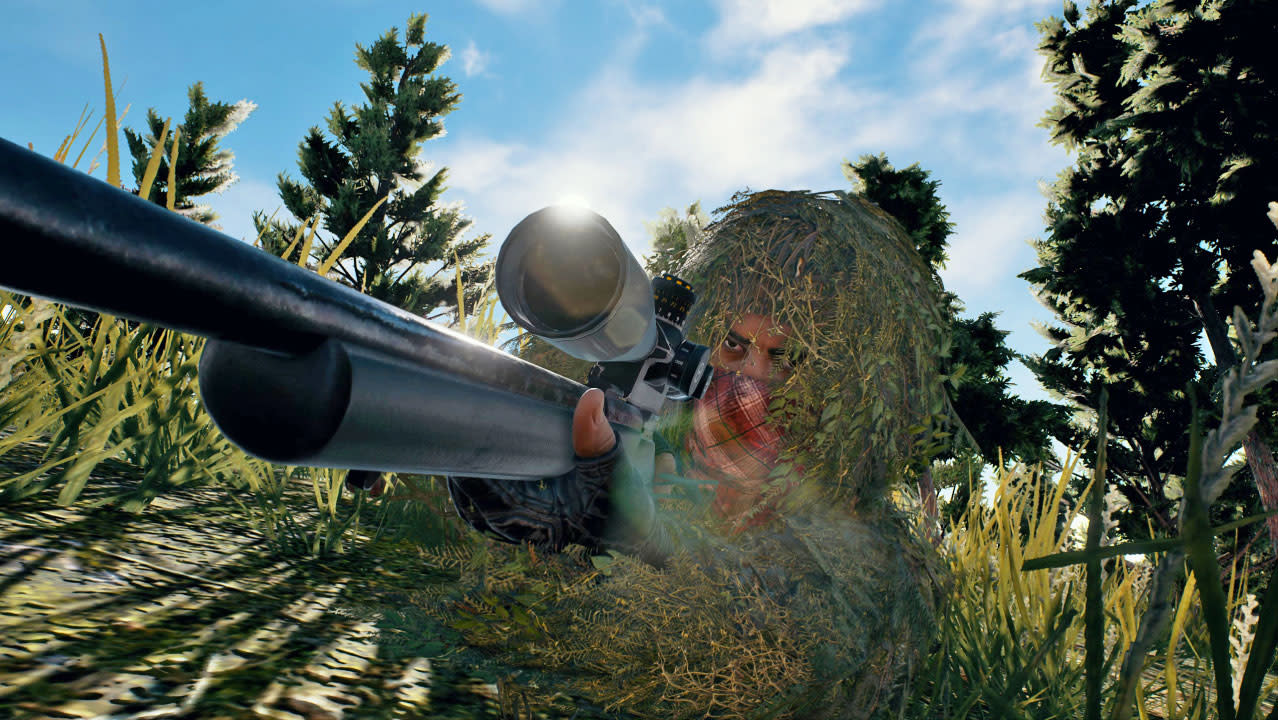 Last month, PlayerUnknown's Battlegrounds overtook Dota 2 as the game with the most simultaneous players on Steam and on September 1st, it hit another milestone. Today, Bluehole announced that the game has sold over 10 million units on Steam Early Access since its March launch.

The game also achieved a higher peak concurrent user count than it ever has before with 970,000 people playing at once. Along with these stats, the game's first major event -- the PUBG Invitational -- kicked off last month. According to Bluehole, Twitch viewership of the event peaked at 536,000 while PandaTV viewership hit 5.6 million. "It is amazing and gratifying to see the love and support the passionate fans have shown to PlayerUnknown's Battlegrounds," Bluehole VP Chang Han Kim said in a statement.

Though slightly delayed from an initial projection of a September launch date, PlayerUnknown's Battlegrounds is expected to be released for Xbox One later this year.

In this article: av, bluehole, Dota2, gaming, playerunknownsbattlegrounds, steam, steamearlyaccess, twitch, XboxOne
All products recommended by Engadget are selected by our editorial team, independent of our parent company. Some of our stories include affiliate links. If you buy something through one of these links, we may earn an affiliate commission.