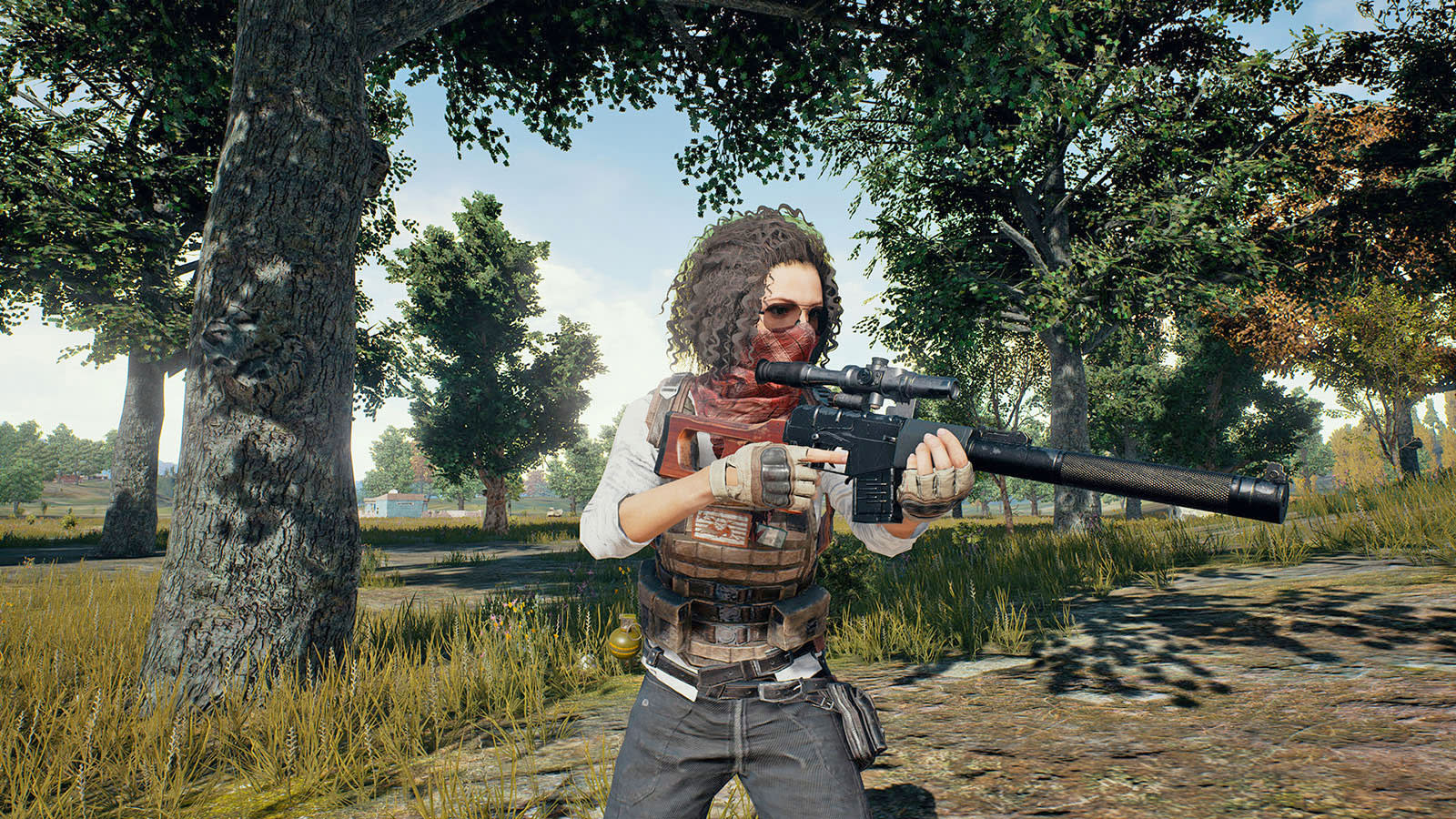 If you even casually follow large scale multiplayer shooter games like DayZ and Arma 3, you've probably heard of PlayerUnknown's Battlegrounds. This battle royale game has taken the PC gaming community by storm by remixing the murder-competition gameplay of a popular Arma 3 mod into a fast paced and tense experience -- and the console experience will be available to Xbox One owners first as a launch exclusive. When will PS4 owners get access? It's hard to say: Sony doesn't have a preview program for broken, unfinished games.

That sounds harsh, but it's not unfair. It's true, Battlegrounds is an addictive, tense and genuinely fun experience -- but the PC version of the game is plagued by glitches, broken physics and frequent game crashes. So why the exclusivity? Microsoft's console has a system for releasing unfinished games as preview content. Sony's doesn't.

Hopefully, PlayerUnknown's Battlegrounds will run better on the Xbox One than it does on most PCs -- but even if it doesn't, it might be worth playing anyway. After all, three million PC gamers can't be wrong... can they?

In this article: applenews, av, e32017, games, gaming, microsoft, playerunknown, pubg, videogames, xbox, xboxone
All products recommended by Engadget are selected by our editorial team, independent of our parent company. Some of our stories include affiliate links. If you buy something through one of these links, we may earn an affiliate commission.