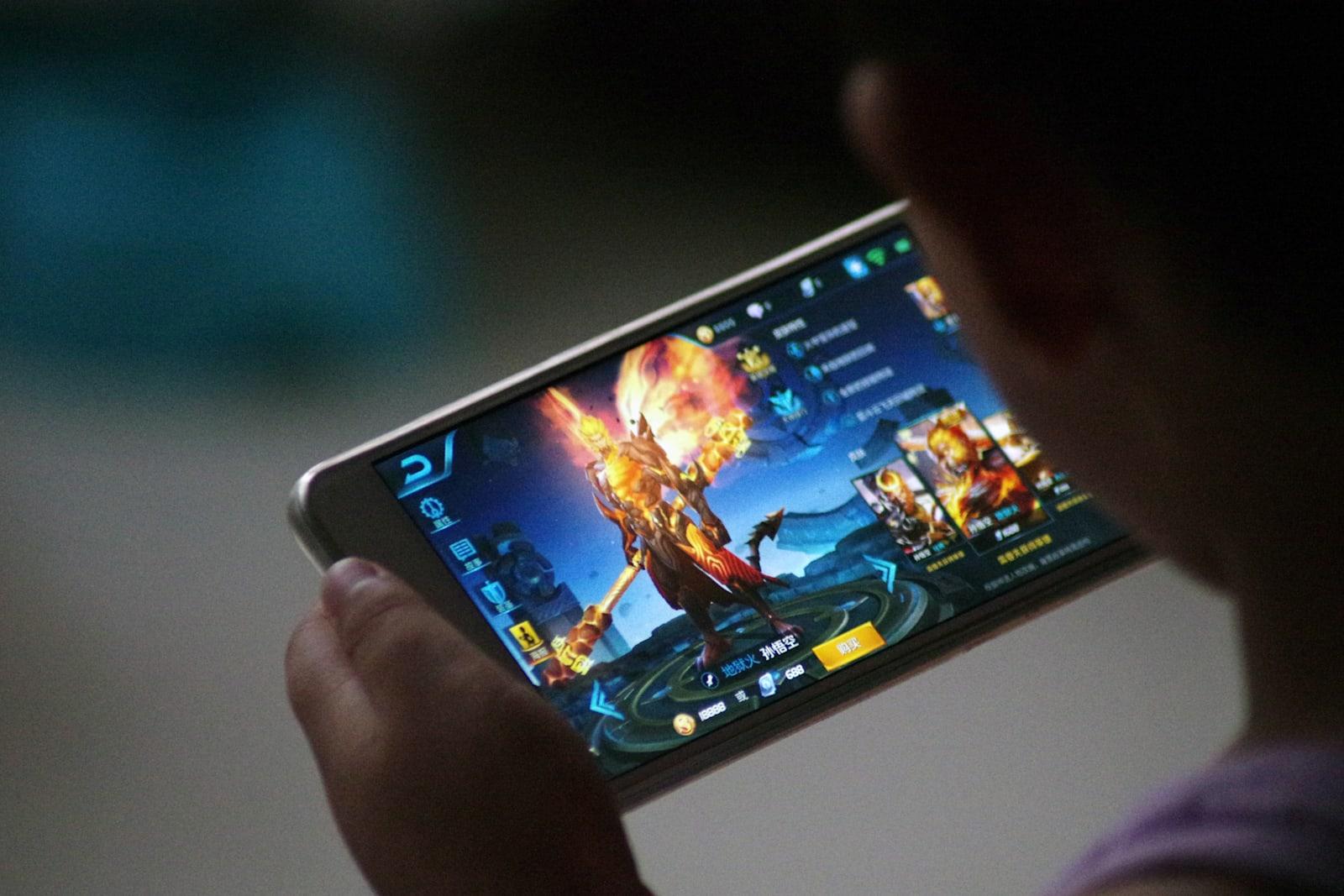 Tencent has been taking on the Western video game market for some time now. The Chinese-based company has a stake in Activision, which in turn owns King, the maker of Candy Crush and an upcoming mobile iteration of Call of Duty. It also bought Supercell, the developer of massive hit, Clash of Clans, last year and purchased a majority stake in League of Legends' developer, Riot Games. Tencent also makes movies and is currently building an eSports complex and has plans for an Honor of Kings theme park. This last game is a massive hit in China, grabbing more than 50 million active users since its debut in 2015; the title brings in an estimated RMB 3 billion ($435 million) every month. According to Bloomberg, Tencent is making a move to bring Honor of Kings to the West, which could end up as serious competition for the mobile games the company also owns.

Bloomberg's sources say that bringing Honor of Kings to markets that include the US, France, Italy, Spain and Germany. The title has already launched as Strike of Kings in other non-China Markets, including Turkey and Thailand. The sources attribute the move to more western markets as a way to diversify its revenue base beyond WeChat, Tencent's popular non-gaming app. The publisher, which committed to building in-game time limits for kids into Honor of Kings in China, could also just be looking to find a ton of new customers with a gaming title that's already a huge hit. We've reached out to Tencent for comment and will update this post when we hear back.

In this article: china, games, gaming, honorofkings, mobile, mobilegames, tencent
All products recommended by Engadget are selected by our editorial team, independent of our parent company. Some of our stories include affiliate links. If you buy something through one of these links, we may earn an affiliate commission.