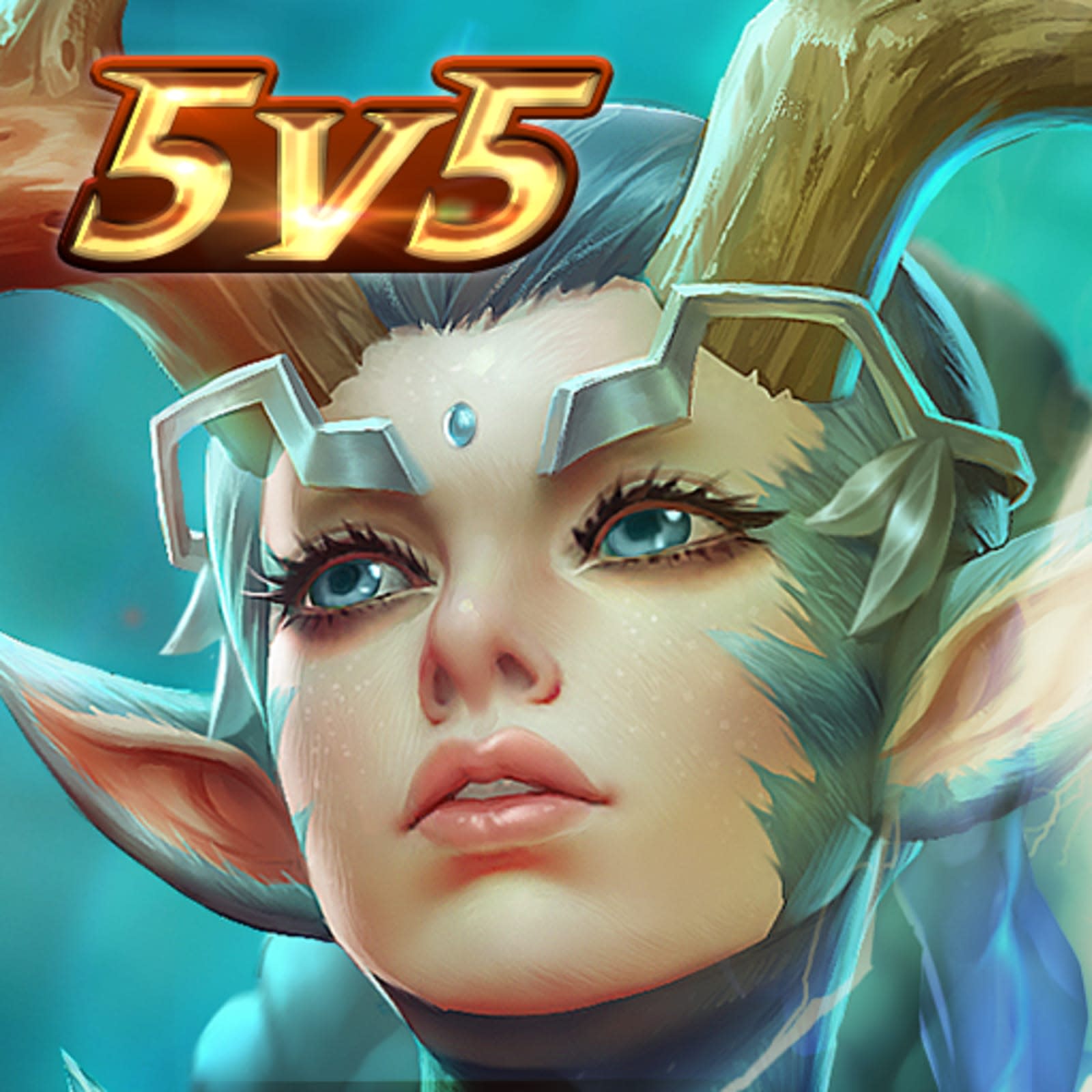 In the face of public pressure, Chinese internet giant Tencent is limiting play time for younger users of its hit mobile game Honor of Kings (dubbed Strike of Kings in the west). Starting Tuesday, anyone under 12 will be restricted to one hour of play per day, and those between 12 to 18 will be allowed two hours game time.

The controls are being put in place to appease teachers and parents, who are concerned about how addictive the game has become. Kings has become a smash hit since launching in 2015, and is now China's most popular game, with 163 million monthly users, as of May. Of that figure, Reuters claims that around a quarter -- 40.1 million -- are under 19.

Gaming and internet addictions have long been hot topics in Asia. In 2014, HBO documentary Love Child tackled the subject by examining the case of a South Korean couple whose addiction to an MMORPG resulted in the death of their infant daughter. Additionally, both China and Japan have set up respective detox boot camps to treat web addiction among teens.

Earlier this year, Tencent implemented real-name registration for Kings' users to prevent kids circumventing its rules. The company also set up an anti-addiction system that would ban players who spent too much time in the game.

Tencent is the leading mobile games developer in China, where the industry is expected to rake in $14.6 billion in revenue this year. The Chinese conglomerate made approximately RMB 10.7 billion ($1.55 billion) from mobile games in the fourth quarter of 2016, thanks in part to its purchase of Supercell, maker of Clash of Clans.

In this article: china, ChinaMobile, gaming, mobile, MobileGames, MobileGaming, tencent
All products recommended by Engadget are selected by our editorial team, independent of our parent company. Some of our stories include affiliate links. If you buy something through one of these links, we may earn an affiliate commission.