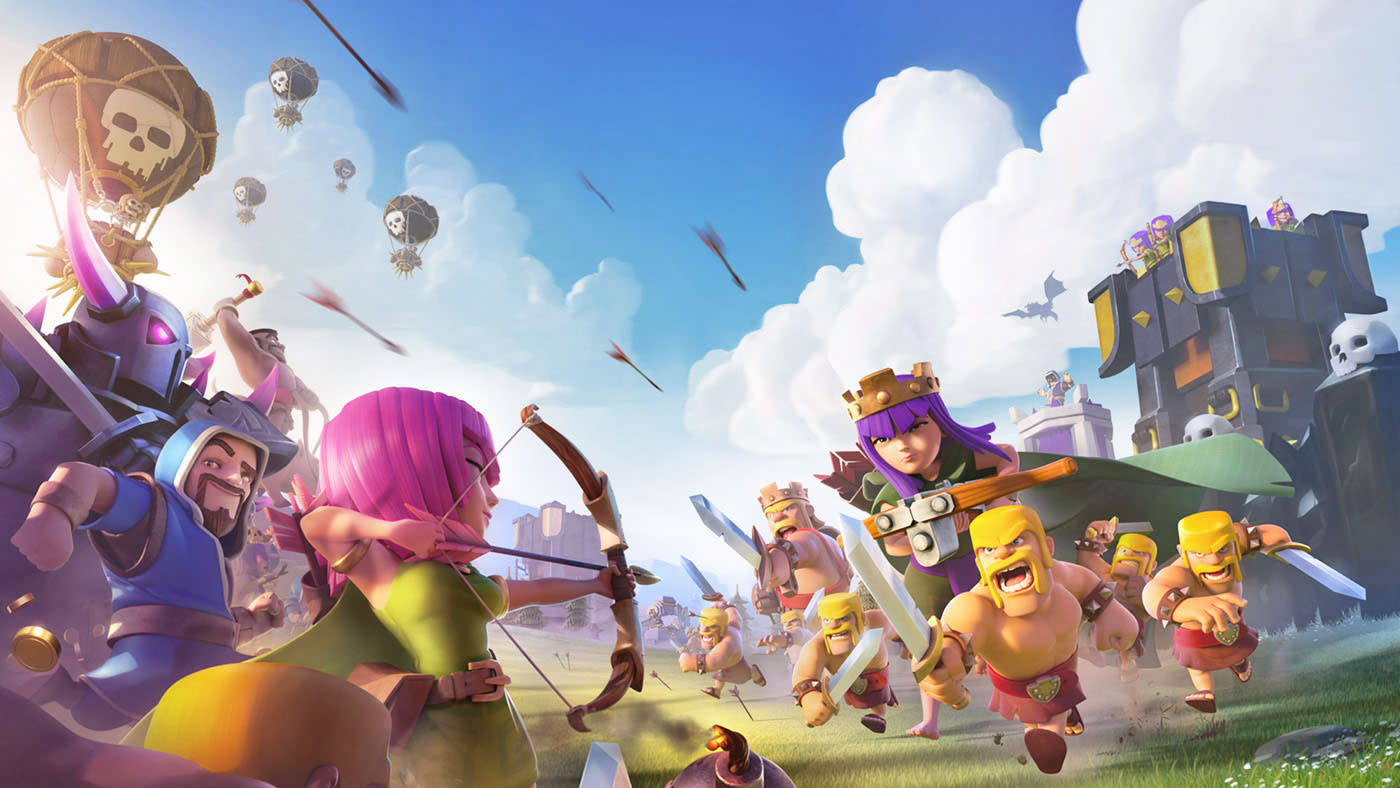 As Candy Crush and Kim Kardashian have taught us, there's a lot of money in cheesy mobile games. Tencent has purchased Clash of Clans maker Supercell in a deal that values it at $10.2 billion. The Chinese company will acquire Softbank's 73 percent share of the game maker, which grossed $1.35 billion in 2015. The exact purchase price wasn't disclosed, but to pay for it, Tencent formed a consortium and is raising additional debt. Supercell will continue to operate independently from its headquarters in Helsinki, Finland.

The deal will give Tencent two of the best-selling video games in the world as it recently bought out League of Legends producer Riot Games. That title is the world's top-selling PC game with $1.63 billion in revenue last year, much of that via controversial in-app purchases, rather than game sales. The company also owns stakes in Activision Blizzard, the maker of World of Warcraft, and Gears of War developer Epic Games.

Japan's Softbank is carrying over $80 billion in debt thanks in part to its $22 billion purchase of US carrier Sprint, which has been losing money for years. As a result, it's been divesting assets and plans to sell an $8 billion chunk of Alibaba, too. The deal will close by the end of September, 2016 barring any regulatory hurdles.

In this article: Acquisition, business, ClashofClans, gaming, MobileGaming, Supercell, Tencent
All products recommended by Engadget are selected by our editorial team, independent of our parent company. Some of our stories include affiliate links. If you buy something through one of these links, we may earn an affiliate commission.