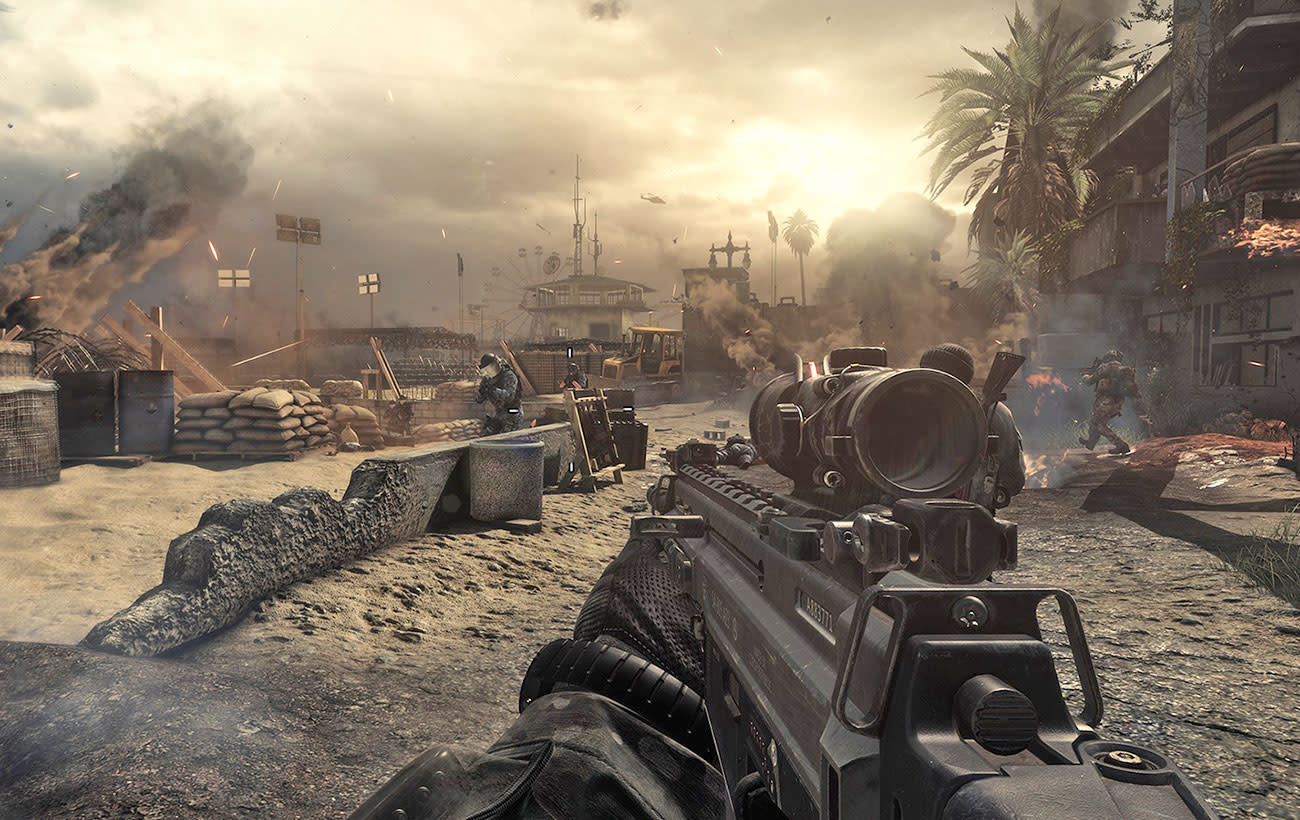 King, the developer behind Candy Crush Saga, is working on a Call of Duty game for mobile. Describing the project as part of a job listing for the company's Stockholm studio, King said it will "strive to transform the best console experience fans know and love, while also breaking new ground for mobile and redefining the genre."

Call of Duty-owner Activision Blizzard bought King for just under $6 billion in 2015, but since the acquisition the developer has continued to focus mostly on its free-to-play Saga games. The new project will mark the first time King works on an Activision property, and, if successful, it could open the door for future mobile tie-ins for the company's other famous franchises like Destiny and Overwatch.

Virtually nothing is known about the game -- not genre, not release window, not platforms. What we do know is that, while King says it's "collaborating on this project" with its parent company, it also says that it'll be responsible for "prototyping extensively," adding that staff "have the freedom to think outside the box," and will "be encouraged to stretch their expertise in ways to create surprising results," suggesting that it's King that will lead development.

In this article: activisionblizzard, av, callofduty, candycrushsaga, cod, gaming, king, mobile
All products recommended by Engadget are selected by our editorial team, independent of our parent company. Some of our stories include affiliate links. If you buy something through one of these links, we may earn an affiliate commission.