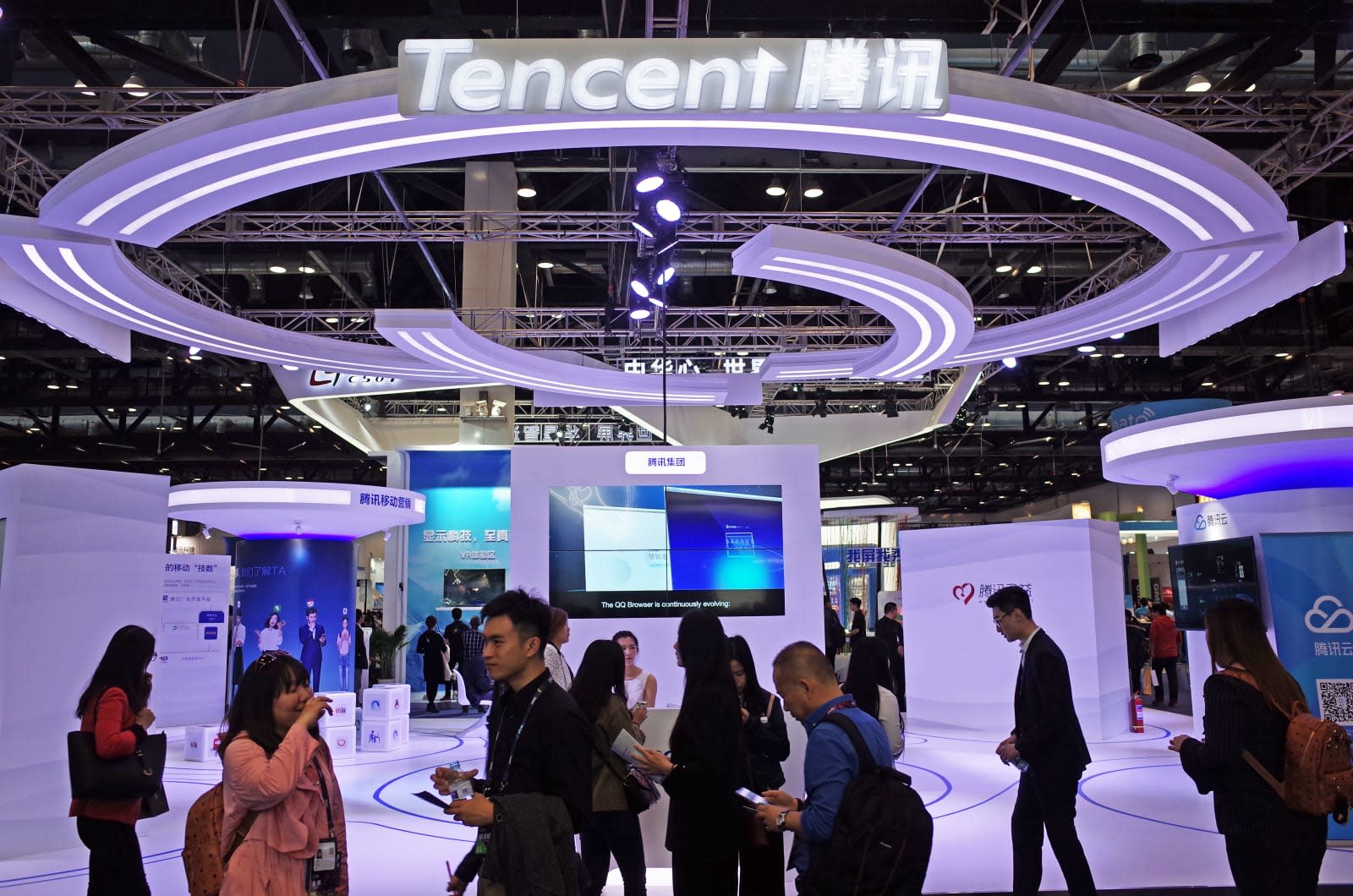 Chinese internet conglomerate Tencent has made some big moves to boost its profile among online gamers, not the least of which involved purchasing SuperCell, maker of the hit mobile game "Clash of Clans", for a reported $10.2 billion. On Tuesday, Tencent announced that it will be going even further and will construct an "esports-themed industrial park" in the city of Wuhu.

According to the announcement, the park will include a "gaming university, cultural and creative park, animation industry park, creative neighborhood, Tencent cloud technology business community, Tencent cloud data center." There are even talks of developing am on-site theme park and holding national esports tournaments there once construction is complete.

Wuhu isn't the only place Tencent is looking to build in. The company is also reportedly working on an Honor of Kings theme park in Chengdu City, where the game's developer is located. Honor of Kings is huge in China, notching 50 million active users since debuting in 2015 and raking in an estimated RMB 3 billion ($435 million) every month.

The move comes as Tencent continues to expand its esports footprint. The company's online game segment revenue hit RMB 70.84 billion, a 25 percent increase over the previous year. In fact, its online gaming outfit now constitutes nearly half of the company's annual revenue.

In this article: applenews, business, esports, gaming, industrialpark, online, Tencent
All products recommended by Engadget are selected by our editorial team, independent of our parent company. Some of our stories include affiliate links. If you buy something through one of these links, we may earn an affiliate commission.