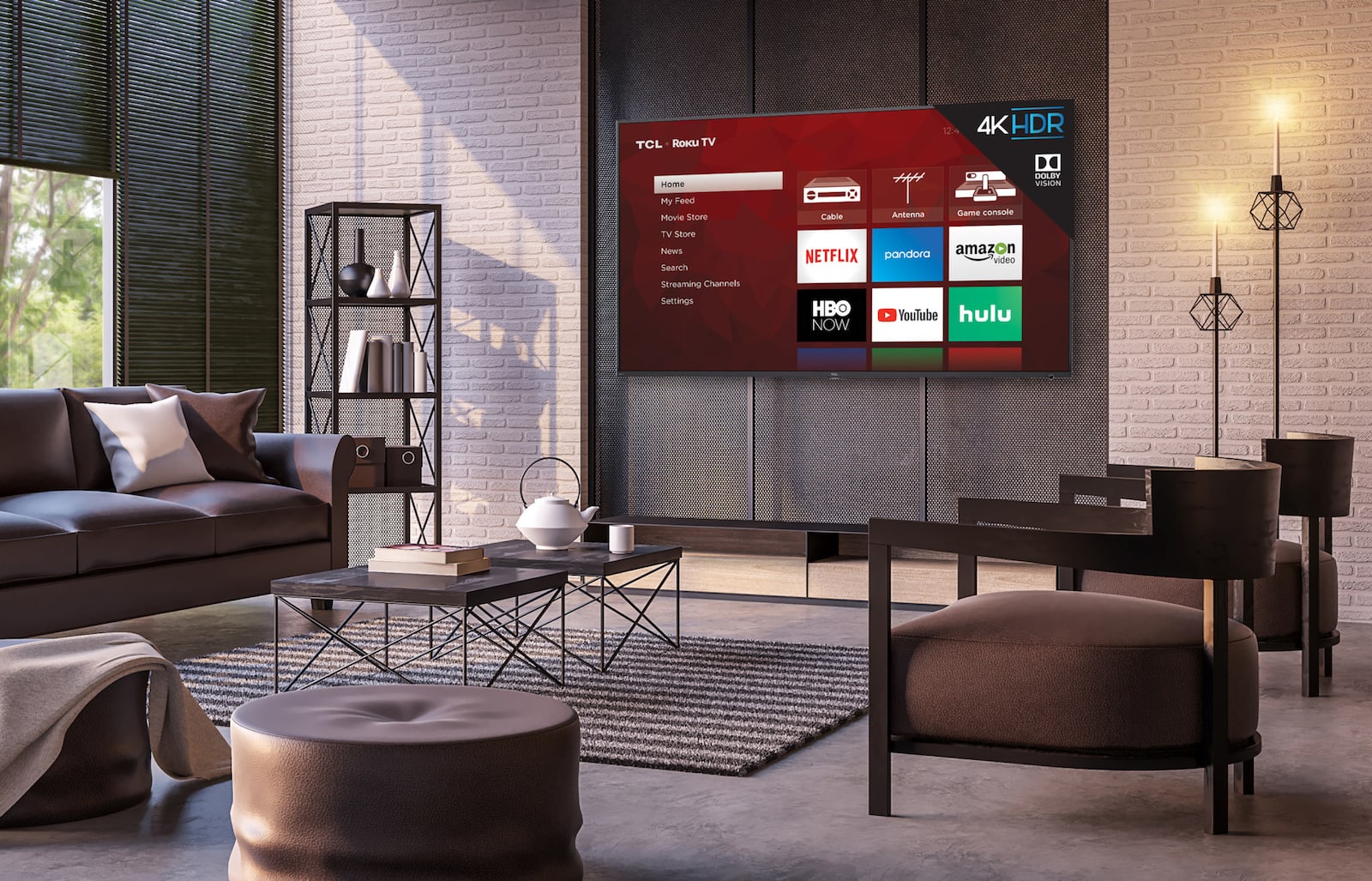 Building off of the success of its budget-friendly P-Series TVs, TCL is teaming up with Roku again on new 4K HDR sets for 2018. First up, the company has introduced its 6-Series premium line, which feature a slim, metal design, Dolby Vision and will be available in 55- and 65-inch models. The 6-Series models also come with a new Roku TV voice remote, 802.11ac WiFI, Ethernet and three HDMI 2.0a ports. TCL says that its latest TVs are designed to be a powerhouse in image quality, with things like a Contrast Control Zone Technology and an HDR Pro Gamma that's meant to reproduce the smallest of details in the darkest and brightest scenes.

TCL's 5-Series, meanwhile, doesn't have the metal design but you'll still find Dolby Vision support, HDR Pro Gamma, 240Hz Natural Motion and the same networking features and ports as the 6-Series. In addition to that, the 5-Series, which will come in 45- to 65-inch models, are powered by a wide-color imaging tech that TCL says is intended to display true, vivid colors, brighter highlights and increased contrast. 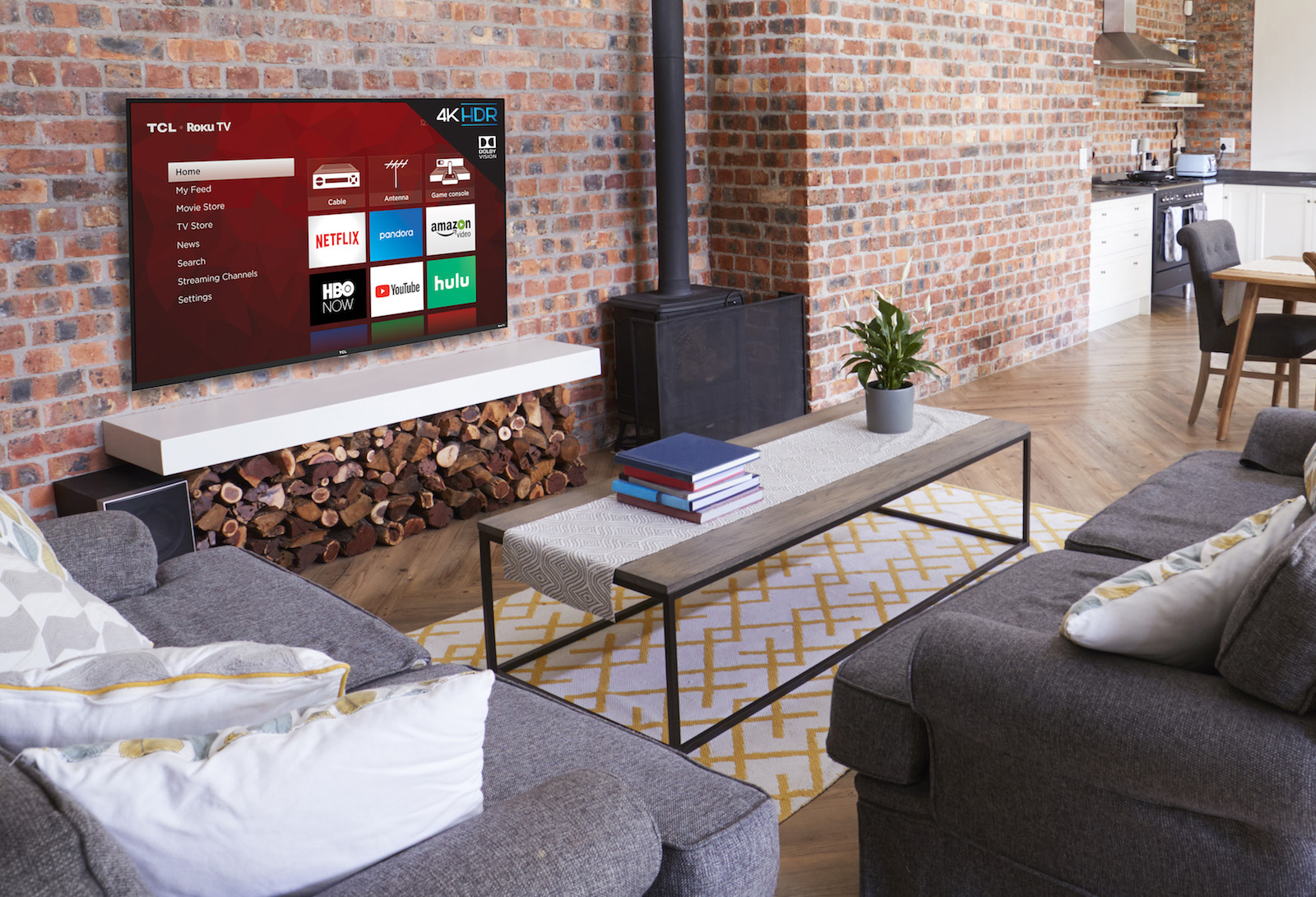 Lastly, as part of its ongoing relationship with Roku, TCL also announced the Roku Smart Soundbar, which can be paired to a TV or simply be used as a standalone speaker.

Unfortunately, TCL hasn't revealed any prices, but we do know the 5-Series and 6-Series are set to hit stores this spring. As for the TCL Roku Smart Soundbar (pictured below), that won't be available until the fall. 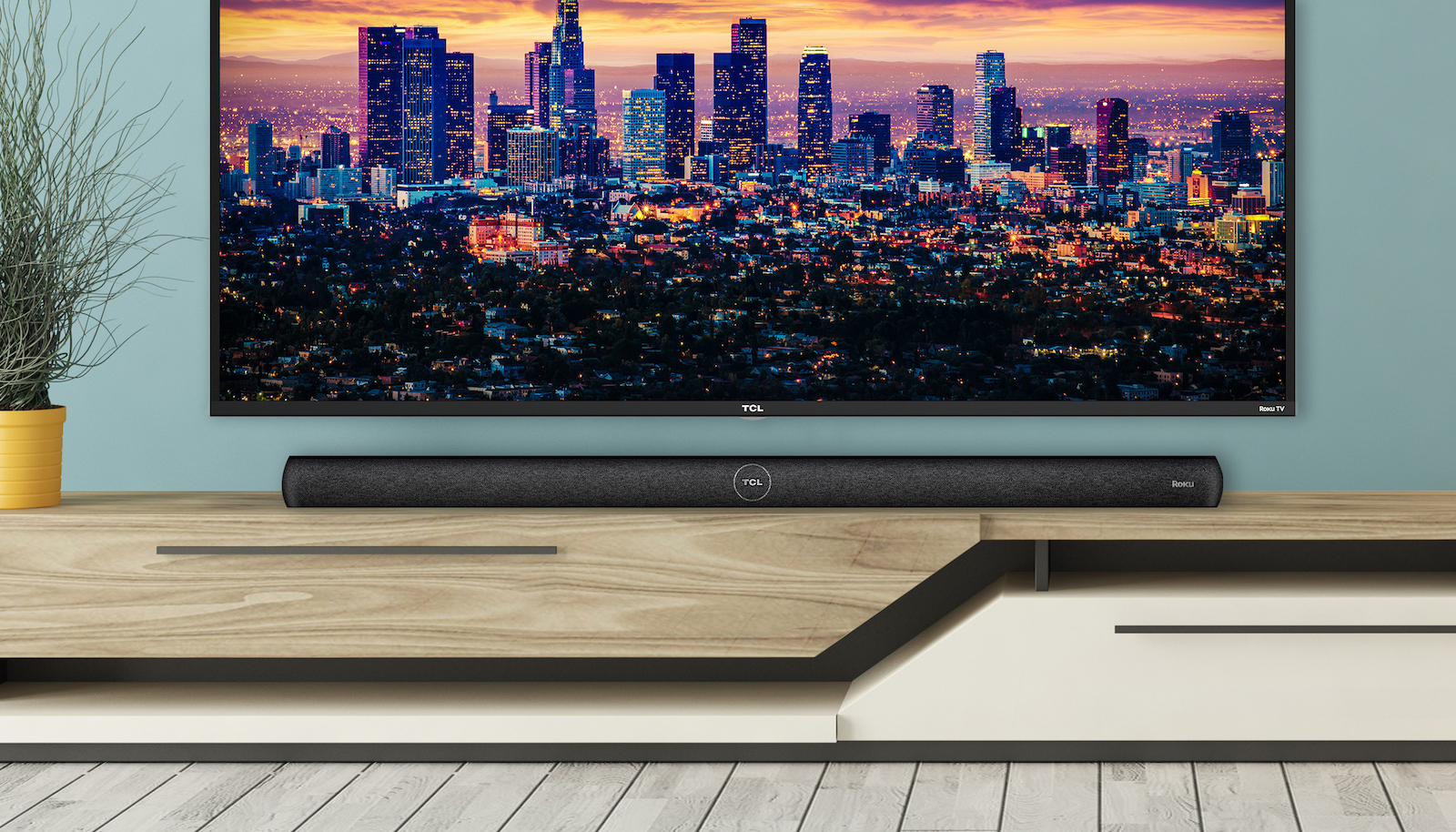 In this article: 4k, 4khdr, 4ktv, av, ces, ces2018, dolby, dolbyvision, entertainment, gadgetry, gadgets, gear, hdr, highdynamicrange, home, roku, rokuos, rokutv, soundbar, tcl, uhd
All products recommended by Engadget are selected by our editorial team, independent of our parent company. Some of our stories include affiliate links. If you buy something through one of these links, we may earn an affiliate commission.