It begins. We've parachuted the Engadget team into Vegas ready to tackle CES 2018, and while the press events officially start tomorrow, we're already reporting on cars, chips and a bunch of crazier things, as illustrated above.

Coming up later today, we've got all the major press conferences from the likes of Intel, Samsung, Sony and more. We suggest you point your browser here for everything worth hearing about from CES.

It's a consumer version of its cinema screen for theaters.Samsung is ready to build a 146-inch TV wall in your house 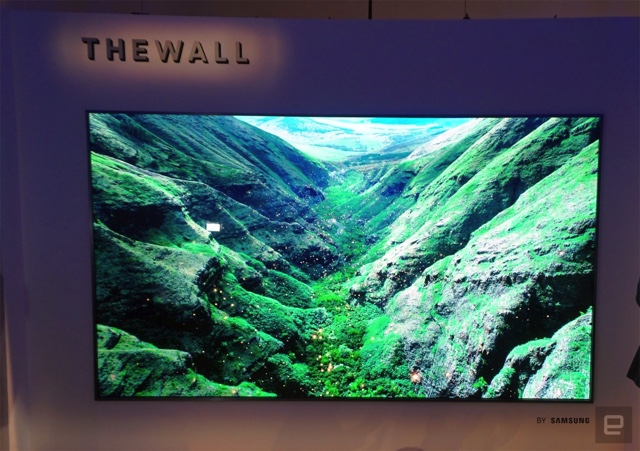 Last year, Samsung announced a 34-foot 4K LED TV that could challenge movie theater screens, and now it's ready to sell a version for home use. The Wall by Samsung uses similar MicroLED tech that is "self emitting" (read: Each pixel works without a backlight) and can be assembled in extremely large sizes thanks to its modular design. We don't have much information to go on yet, but the 146-inch 4K screen we saw promises "outstanding brightness, contrast, and close-to-perfect viewing from any angle."

For $790, Helite's belt will protect your hip in a fall.They make airbags for people now 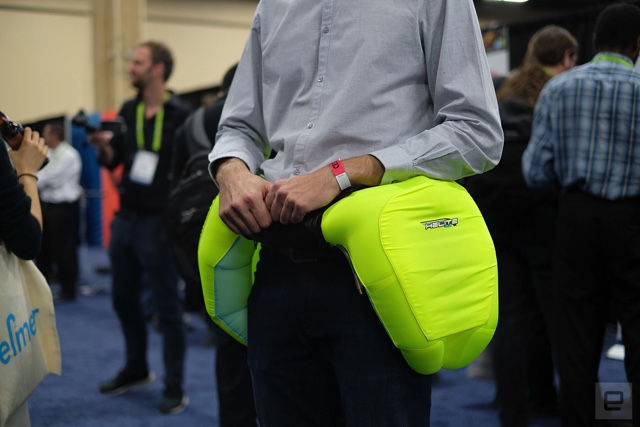 French company Helite has been selling wearable airbags in some shape or form for many years. Typically, it's targeted bikers, horse riders, light-aircraft pilots and other people with dangerous hobbies. This year at CES, it's pitching the Hip'Air, a 2.2-pound belt that detects when an elderly person is falling and deploys an airbag. A typical fall, a Helite spokesperson explained, takes 400 milliseconds. Using gyroscopes and accelerometers, the Hip'Air can detect a fall within 200 milliseconds of it beginning. The belt will then begin to deploy its built-in airbag, which takes a further 80 milliseconds. 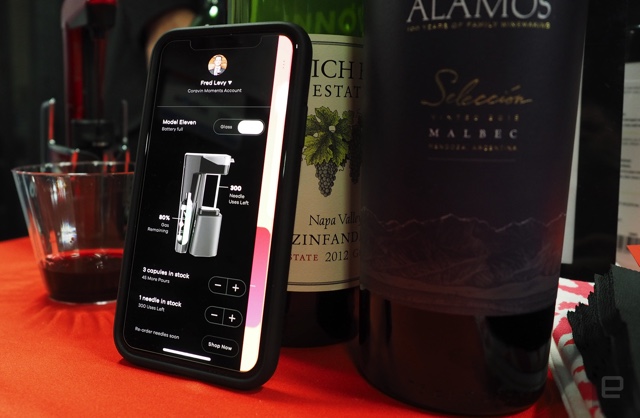 If you're not familiar with Coravin, the company makes wine openers that allow you to pour a glass without removing the cork. The devices pierce the cork with a thin needle that doesn't remove any material, so you can have some and then continue to cellar the bottle.

Coravin Capsules (similar to CO2 cartridges) filled with Argon gas push the wine out of the bottle and into your glass. At CES 2018, though, the company took its wares to a whole other level with the Model 11. There's an app that'll offer wine suggestions depending on the situation... and what's on the menu. 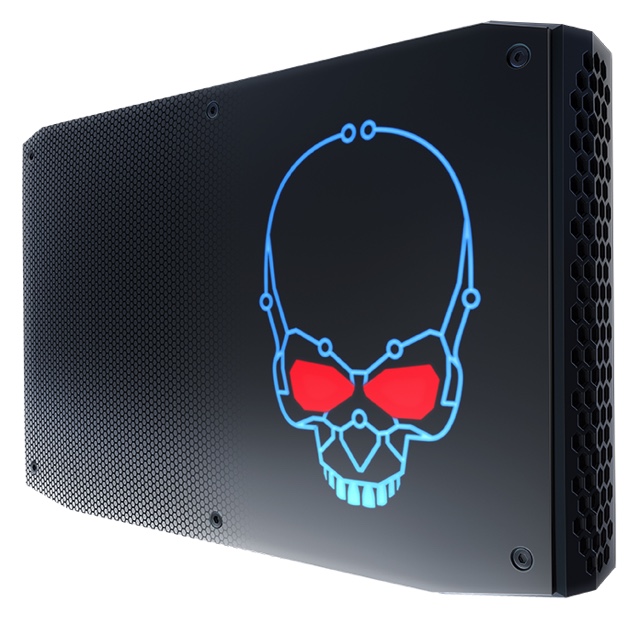 We've called Intel's NUC the future of tiny desktops. That's truer than ever with the newest version of the device, which is powered by the company's new eighth-generation CPU with AMD RX Vega M graphics. In fact, it sports the fastest version of that chip, making it an even better desktop replacement. Intel claims it's so powerful, the 1.3-liter NUC is the smallest VR-ready system so far. 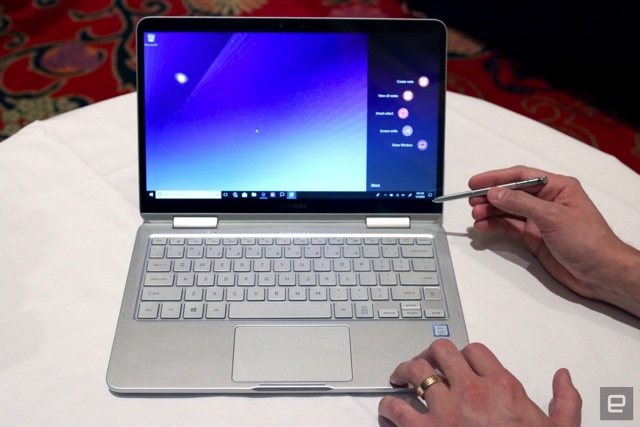 Samsung announced a handful of laptops before CES even started, but only one of them was really new: the Notebook 9 Pen. It isn't Samsung's first attempt at blending a laptop and a Galaxy Note, but after a little hands-on time, it's shaping up to be one of the most pleasant.