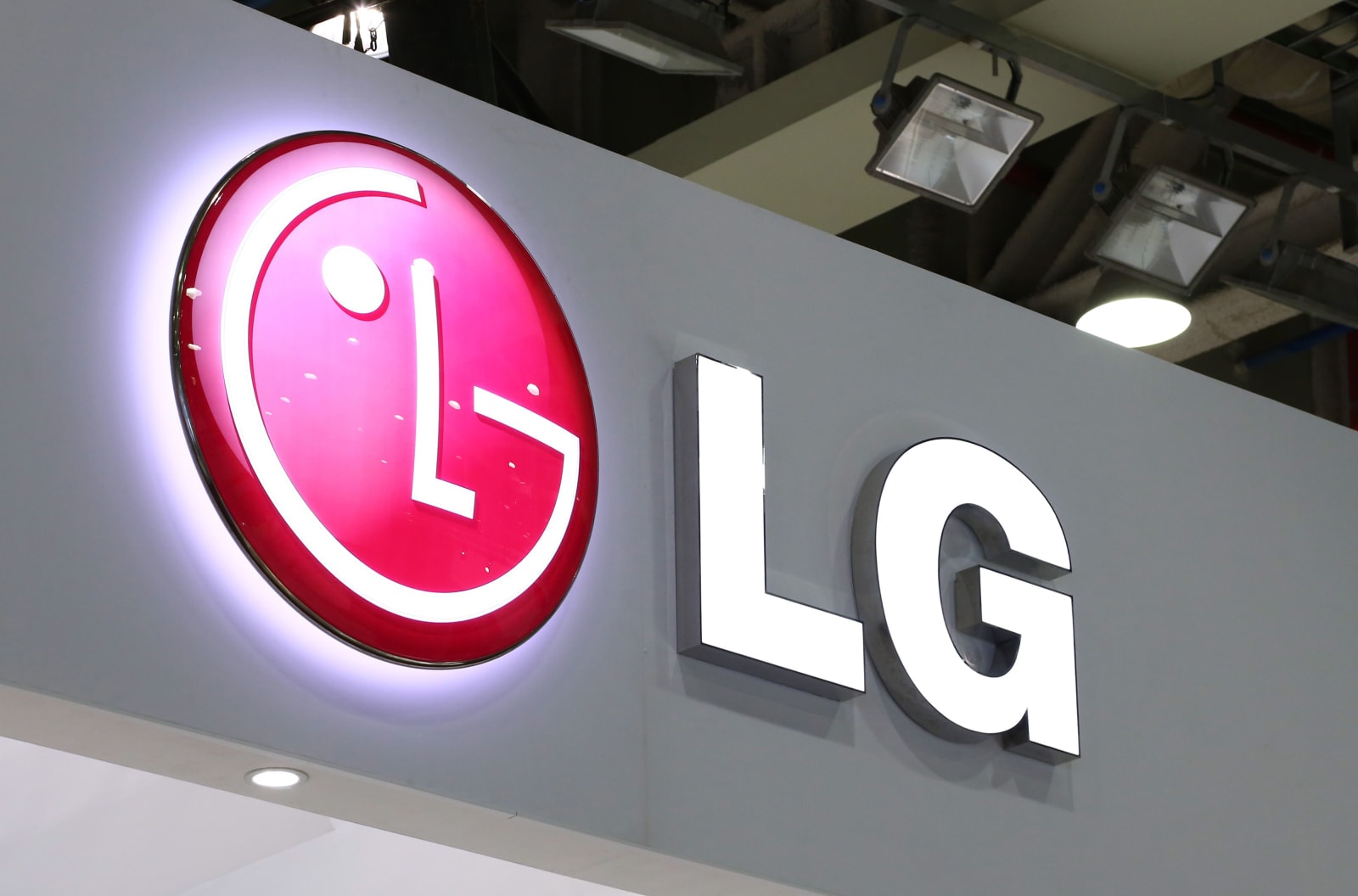 LG launched its mobile payment system in South Korea last June and Yonhap News reports LG Pay is finally on its way to the US. The US expansion is reportedly planned for sometime during the first half of this year and might be launched under a new name -- LG Wallet. Android Police actually spotted an LG Wallet app in the Play Store a few days ago, but it has since been removed.

LG has some catching up to do if it wants to be a competitor with Apple and Samsung. Samsung released its mobile payment system in 2015 and it's now available in 21 countries while Apple Pay is supported in 25 countries and regions. Android Pay, meanwhile, is available in 17 countries.

At launch, LG's payment system will be available on G7 and V40 premium phones in the US and next year, LG will expand the system to its mid-range phones.

Via: Yonhap News
In this article: androidpay, apple, applepay, gear, google, lg, LGPay, mobile, MobilePaymentSystem, samsung, samsungpay, services
All products recommended by Engadget are selected by our editorial team, independent of our parent company. Some of our stories include affiliate links. If you buy something through one of these links, we may earn an affiliate commission.