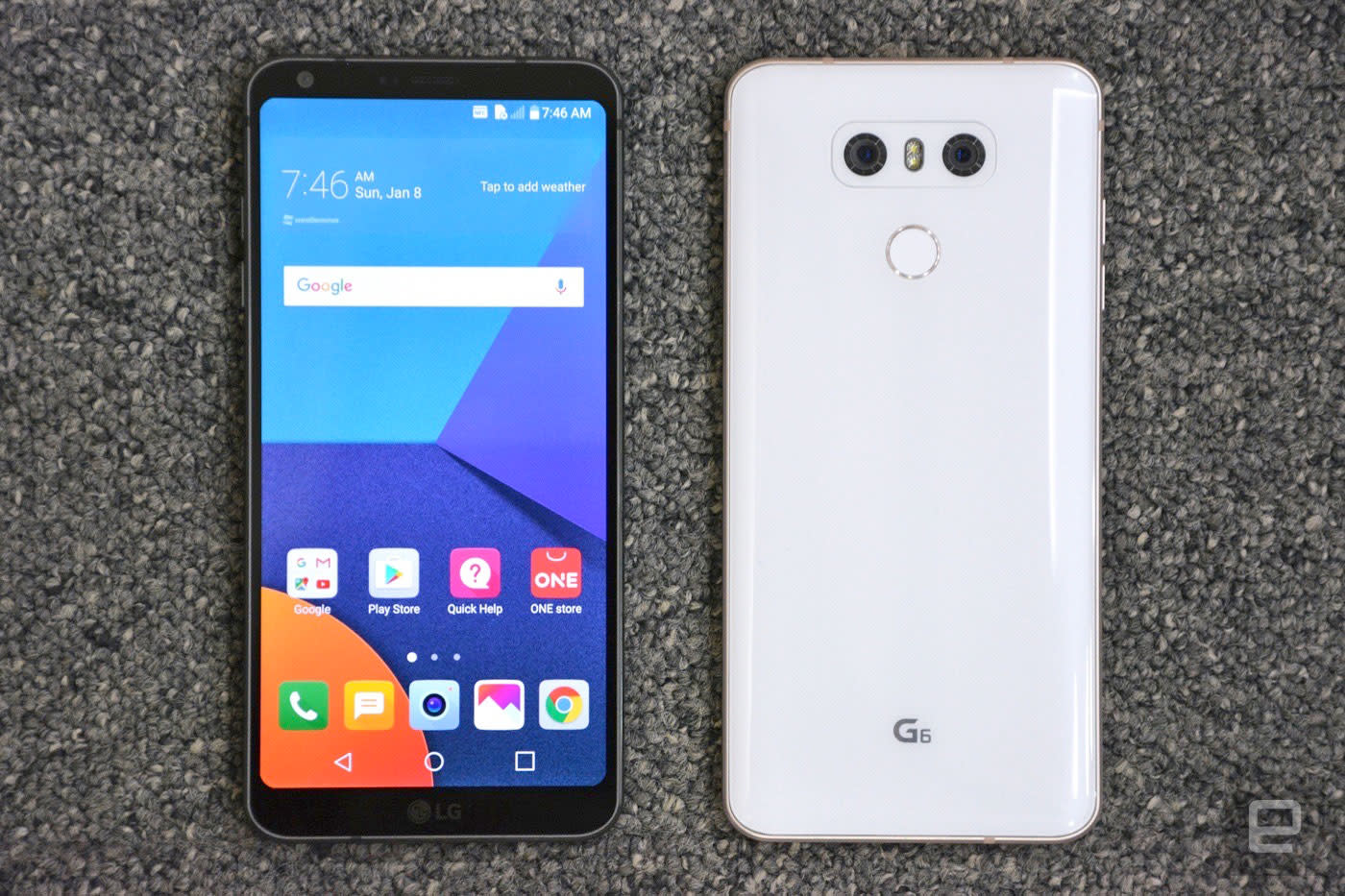 LG is finally ready to debut its Samsung and Apple Pay rival now that it has forged a partnership with US-based firm Dynamics Inc. According to Reuters and Yohnap News, the Korean tech giant plans to launch its mobile payment system aptly called "LG Pay" in its home country this June. It will use Dynamics' wireless magnetic technology and will work with existing credit card terminals, just like Samsung's solution -- you only need to tap your phone against the device to make a purchase.

The service will first be available through the LG G6, which is already available in Korea. It'll roll out to LG's other phones later through a software update. Unfortunately, the company hasn't officially announced the service's details yet, so you'll have to wait a bit to get your questions answered. It's still unclear if and when LG Pay will be released elsewhere and if it will charge fees like Apple Pay does.

In this article: gear, korea, lg, LGPay, mobile, mobilepayment
All products recommended by Engadget are selected by our editorial team, independent of our parent company. Some of our stories include affiliate links. If you buy something through one of these links, we may earn an affiliate commission.