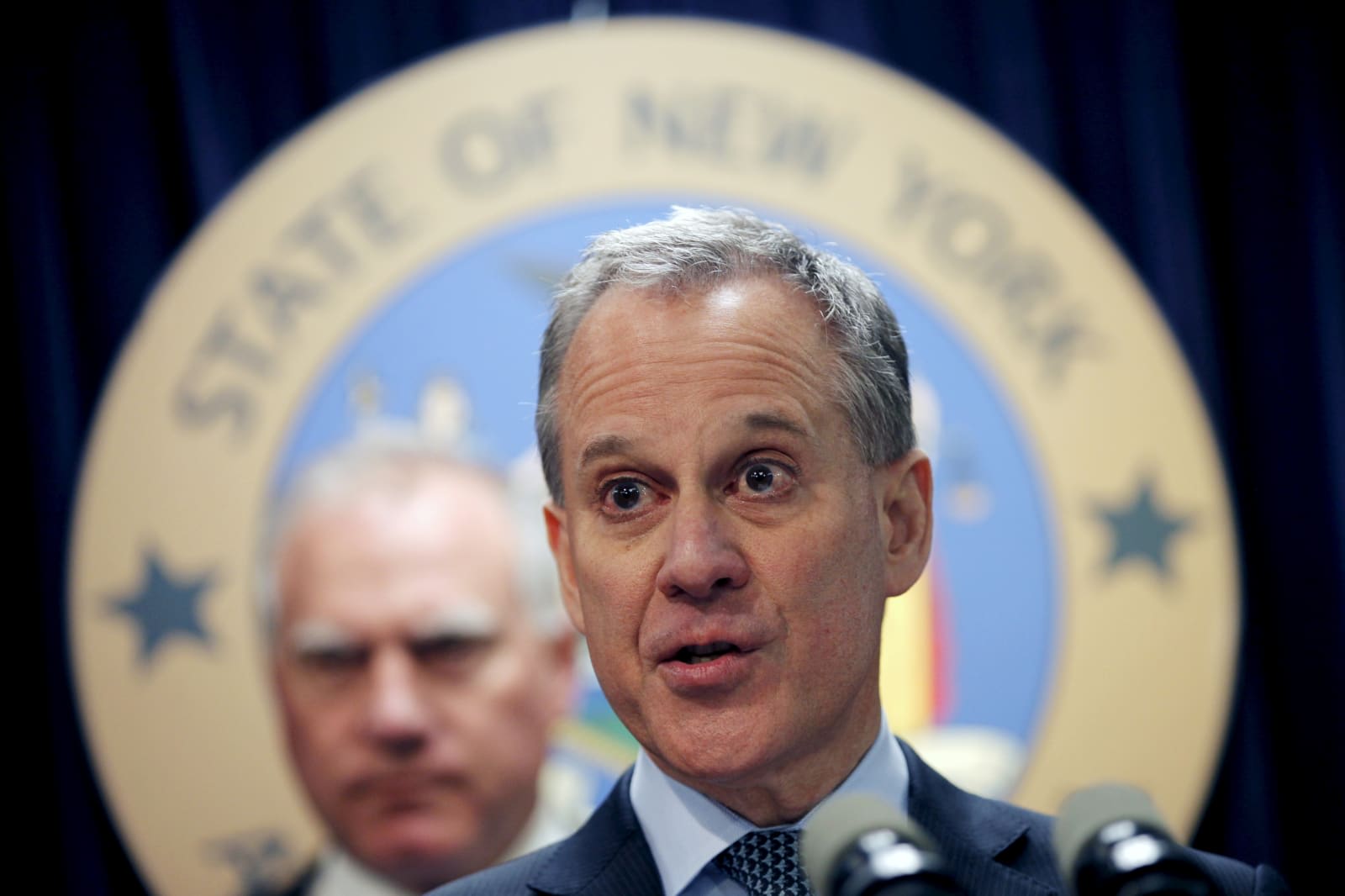 Twitter bots are bad enough by themselves, but it's worse when they're built using real info -- and New York wants to clamp down. State Attorney General Eric Schneiderman has opened an investigation into Devumi, a company that sold over 3.5 million fake social network followers (primarily on Twitter) to celebrities and politicians. While bots by themselves aren't automatically illegal, the company also offered "at least" 55,000 accounts using the personal details of real people, some of whom live in New York. That's "impersonation and deception," Schneiderman said, and it's made all the worse when some of those people aren't legal adults.

The customers are eclectic, the New York Times has learned. They include stars like John Leguizamo and Kathy Ireland, tech luminaries like Michael Dell, and people both critical of and supportive of President Trump. It's doubtful that all of these people are aware of the fraudulent nature of some of the accounts, or even that the accounts have been purchased. They're sometimes snapped up by helpers who feel compelled to pad their clients' follower counts.

Devumi was founded by German Calas, and operates well away from New York -- West Palm Beach, in fact. He denied offering fake followers when asked by the NYT, but stopped responding when given evidence of fraudulent accounts.

Twitter has shut down sample accounts for violating its anti-spam policies. However, the discovery of the scale of Devumi's operations has raised a question: why doesn't Twitter do more to screen for spam accounts in the first place, such as captchas? This would permit above-board bots (such as those that automatically tweet historical events), but would thwart bulk accounts that clearly have no real human involvement. While it would dent Twitter's all-important user numbers, it would also increase the quality of the users that are left and cut down on the spam that drives some users away.

Impersonation and deception are illegal under New York law. We're opening an investigation into Devumi and its apparent sale of bots using stolen identities. https://t.co/uvxGOp7soQ

Source: New York Times (1), (2), Eric Schneiderman (Twitter)
In this article: attorneygeneral, bot, bots, devumi, fraud, gear, internet, newyork, socialnetwork, socialnetworking
All products recommended by Engadget are selected by our editorial team, independent of our parent company. Some of our stories include affiliate links. If you buy something through one of these links, we may earn an affiliate commission.