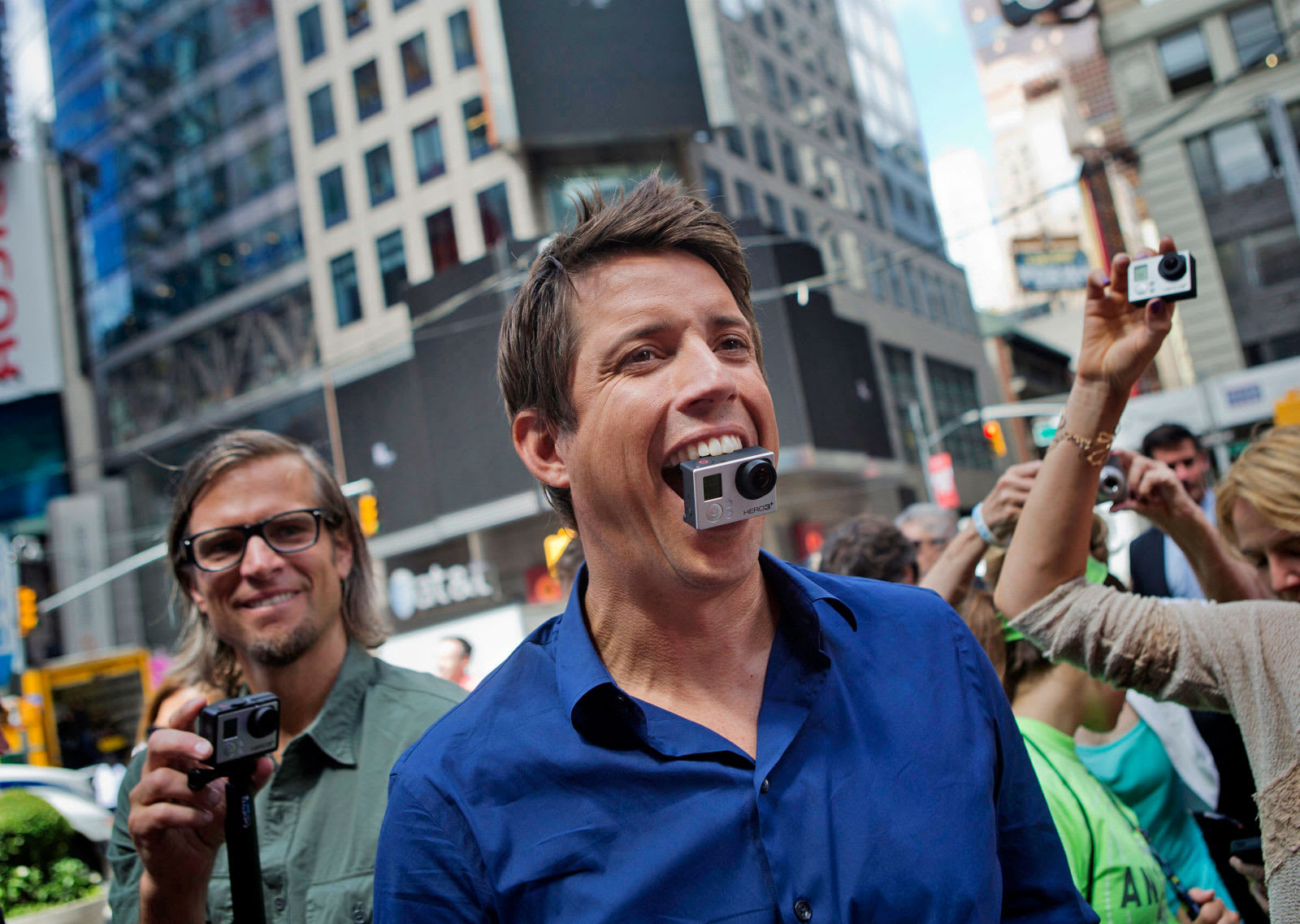 The holidays were not kind to GoPro. The action camera company had already issued an earnings warning in January, dropping its projected Q4 revenues from $470 million to $340 million, that's a 37 percent year-over-year decline. The holidays were so dreadful, in fact, that GoPro has since decided to abandon its drone pursuits and a fifth of its workforce, roughly 300 positions. That said, the company did earn $1.18 billion in 2017, flat year-over-year, and the staff reductions did help drop GoPro's operating expenses by 30 percent, which left the company with $247 million in cash and marketable securities at the end of the year. That's $50 million more than it had on hand at the end of Q3.

Neither the oft troubled Karma drone nor the existing Hero5 flagship camera managed to ignite the public's passions during the holidays. As a result, the company was forced to offer these products at a discount, further eroding its profit margins during the critical sales season.

And as GoPro had difficulty penetrating a highly competitive drone market, the camera market is no less crowded. The company is getting it from all sides -- from classic camera companies like Nikon, Olympus, and Canon to titans of the electronics industry like Sony, Samsung and Panasonic, everybody seems to have skin in the action camera game these days.

As such, GoPro's investment outlooks are not great. Analysts have become increasingly reticent to invest in the company, causing its Zacks Consensus Estimate for 2017 to swing from a 4-cent earning to a 50-cent loss (per share) in just the last month. That said, GoPro is still a large presence in the action camera market. It still dominates the US with 80 percent of the market by unit volume and 44 percent of Europe. It saw its business grow in China by 28 percent in 2017 and posted a 96 percent year-over-year growth in Japan.

Still, while the company claims that its balance sheets are strengthening, GoPro did post a net loss for the year of approximately $183 million, or $1.32 per share, down from a net loss in 2016 of $419 million. The company does not expect to return to profitability until the second half of the year so is it any wonder that GoPro now finds itself looking for buyers?

Via: Yahoo! Finance
Source: GoPro
In this article: cameras, Earnings, gear, GoPro, Hero5, Karma, sales
All products recommended by Engadget are selected by our editorial team, independent of our parent company. Some of our stories include affiliate links. If you buy something through one of these links, we may earn an affiliate commission.