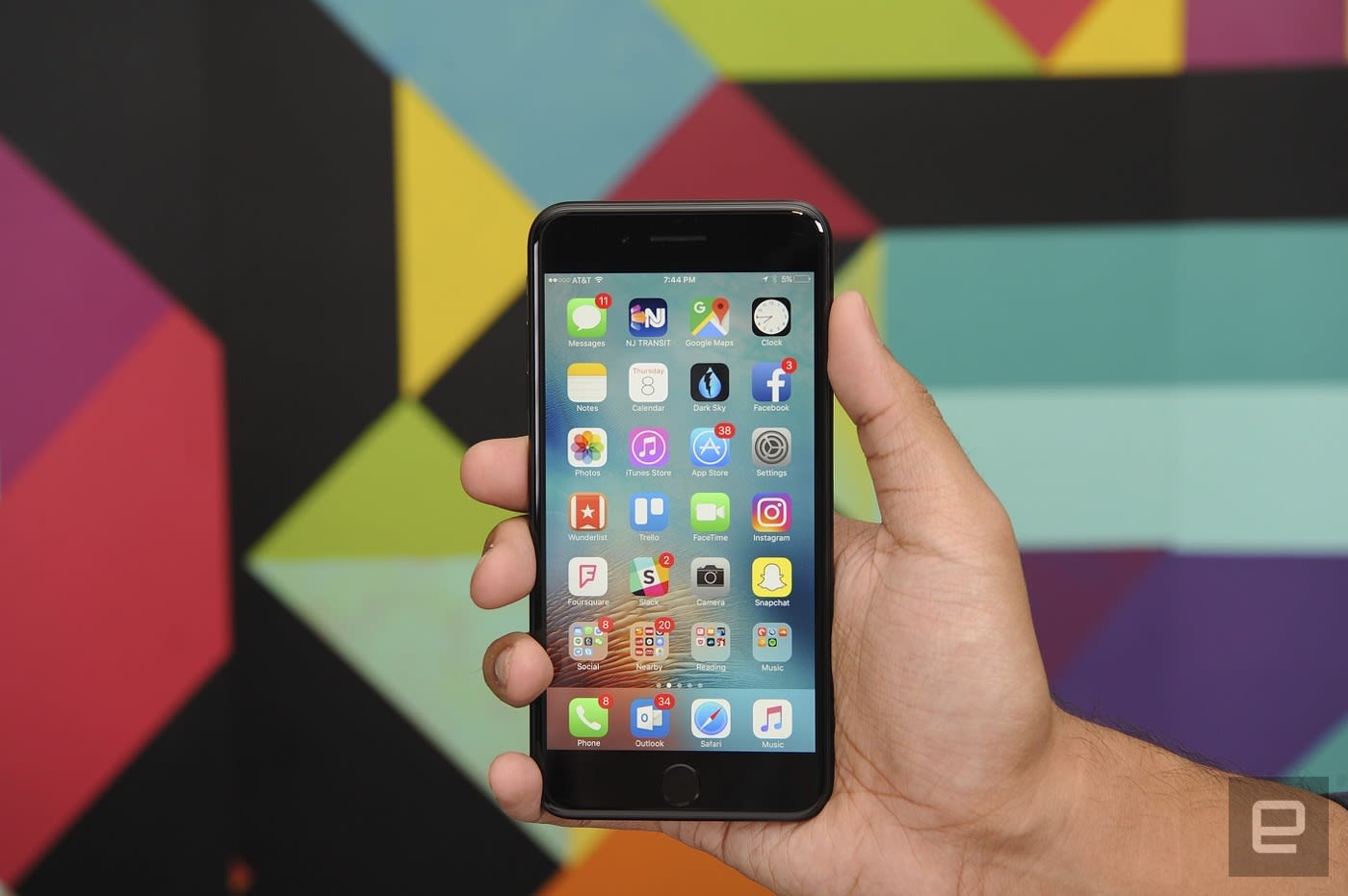 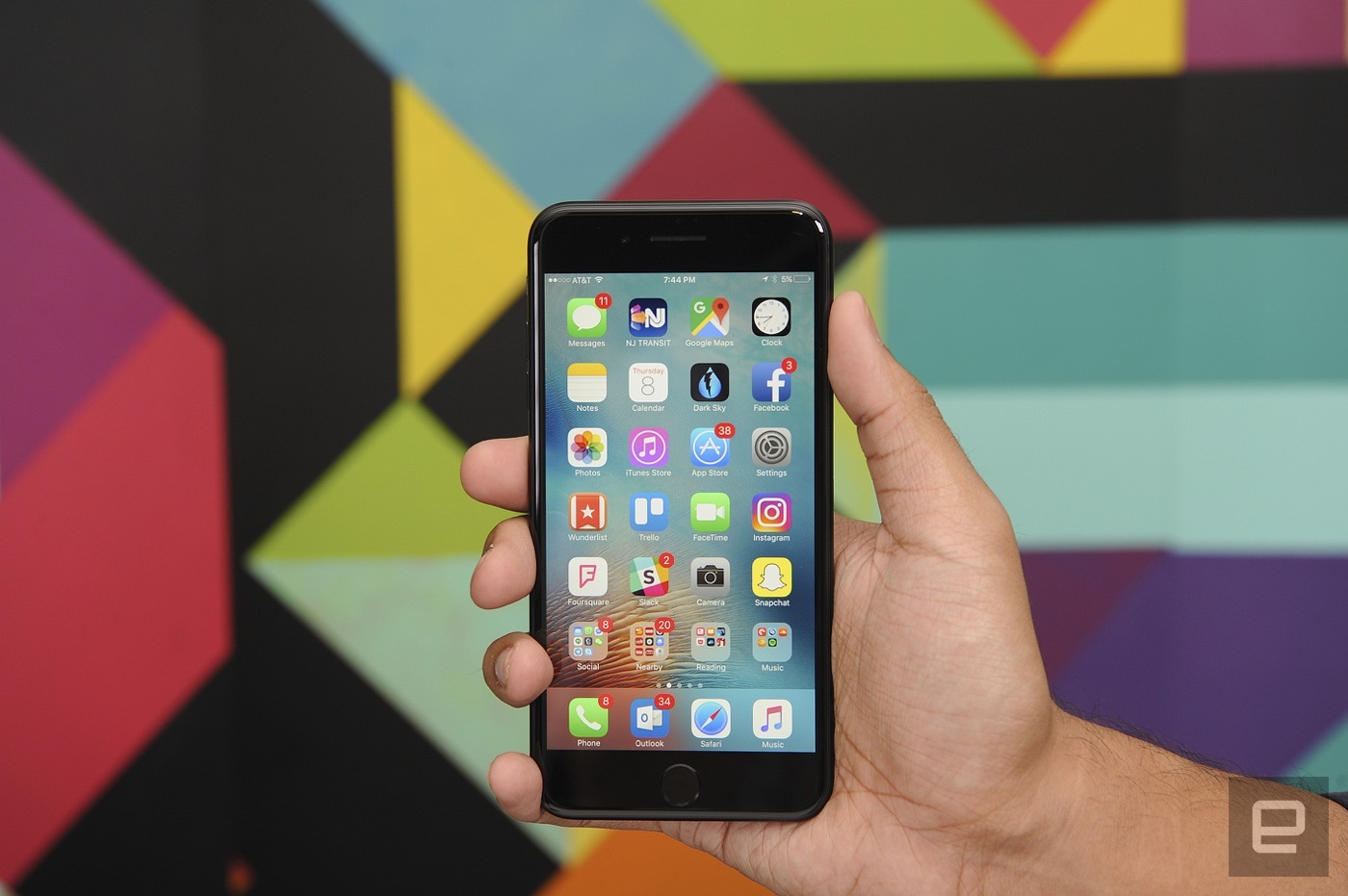 Today Apple announced it's launching a repair program for a "small percentage" of iPhone 7 owners who are affected by a "no service" issue. Late last year MacRumors said Apple was investigating the problem and appeared ready to replace affected devices, which would display "No service" in their status bar even when cell signal was clearly available. The cause of the problem is apparently a failed component on the logic board, and Apple says affected units (with model #s A1660, A1679, and A1780) extend through its entire production run from September 2016 until now.

If your unit is on the list then Apple will fix it free of charge (within two years of the original purchase date) by sending it to a repair center. If you've already paid for a repair then look out for an email about reimbursement, and if it doesn't show up then give Apple a call. This is hardly the first recall/repair program we've seen for various iPhone issues, which have recently included battery problems (that preceded the software update that slowed down affected phones) for the iPhone 6s and iPhone 6 Plus "touch disease."

Source: Apple
Coverage: Bloomberg, 9to5Mac, MacRumors
In this article: airplanemode, apple, fridaynightnewsdump, gear, iphone7, mobile, noservice, repairprogram, signal
All products recommended by Engadget are selected by our editorial team, independent of our parent company. Some of our stories include affiliate links. If you buy something through one of these links, we may earn an affiliate commission.