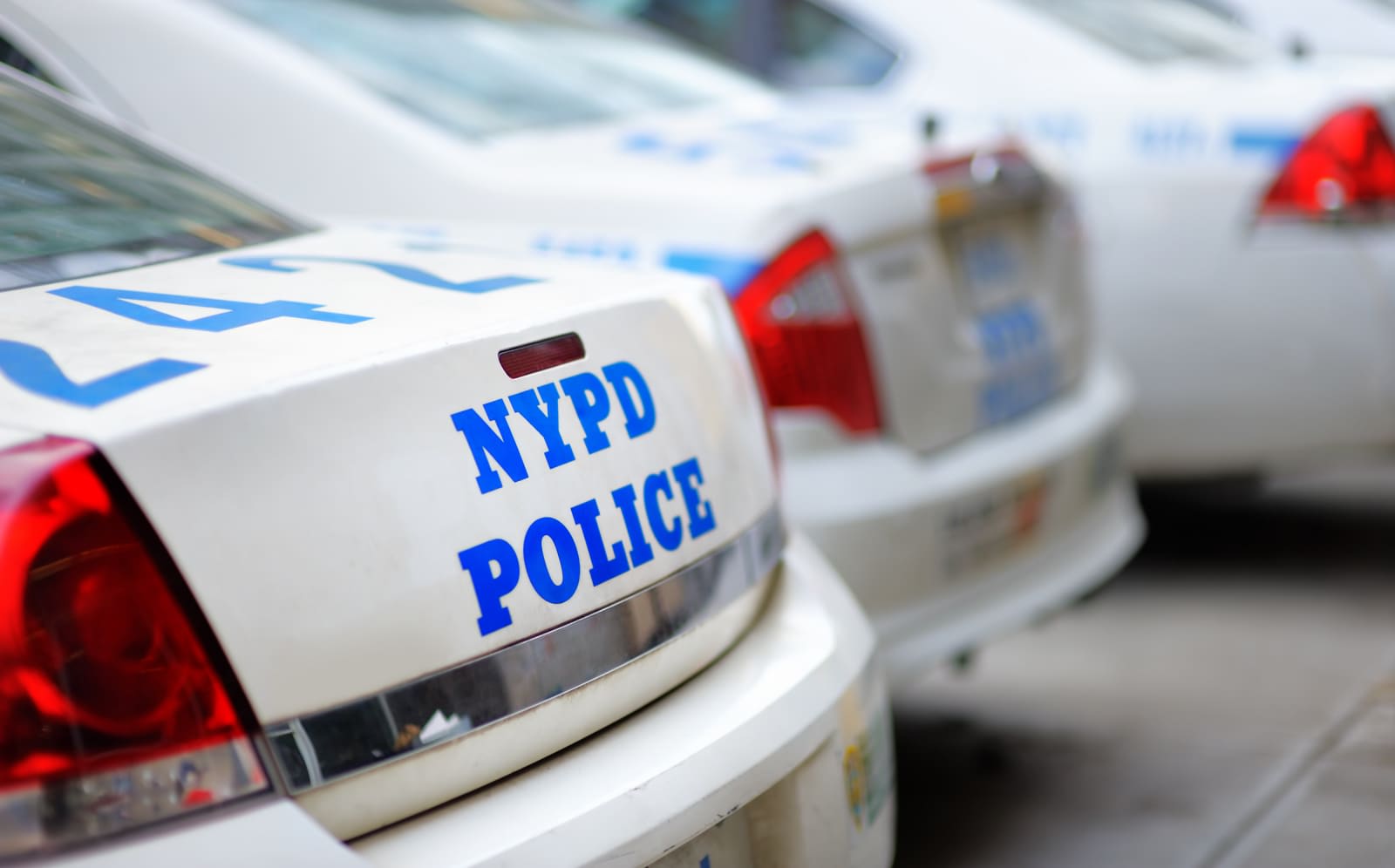 Microsoft will soon lose 36,000 of its remaining Windows Phone customers, as the NYPD starts distributing iPhones to its officers. The department, which first announced its decision to replace cops' Windows Phones last year, is now rolling out 600 iPhones a day in Manhattan. Once it's done upgrading the phones of all the cops in the borough, it'll start the rollout in Brooklyn and then in Queens. According to New York Daily News, the transition started just before Christmas, and officers can choose between the iPhone 7 and the iPhone 7 Plus.

Although New York's finest aren't getting the newer iPhone 8 or its more expensive bezel-less sibling, the iPhone X, NYPD IT Deputy Commissioner Jessica Tisch said they're seeing "a lot of excitement." The department decided to use Windows Phones in 2016, apparently because it also used Microsoft software for a video surveillance program. Unfortunately, Redmond officially ended support for its mobile platform last year, so while the cops' Lumias worked as intended, they're no longer ideal.

Smartphones allow New York's officers to get dispatches through the 911 app way before they're announced on the radio. Tisch said that ever since they used phones for the job, response times to ongoing incidents dropped by 14 percent. The officers will also use their iPhones to fill out summonses, as well as to file accident reports, aided cards and domestic violence reports. If you're wondering, the NYPD won't be paying extra for the iPhone 7s, since it's considered an upgrade under its contract with AT&T. It'll even make some money from the transition, since it's wiping the cops' old Windows Phones and selling them back to the company.

Via: 9to5mac
Source: New York Daily News
In this article: apple, gear, iPhone, mobile, NYPD, windowsphone
All products recommended by Engadget are selected by our editorial team, independent of our parent company. Some of our stories include affiliate links. If you buy something through one of these links, we may earn an affiliate commission.