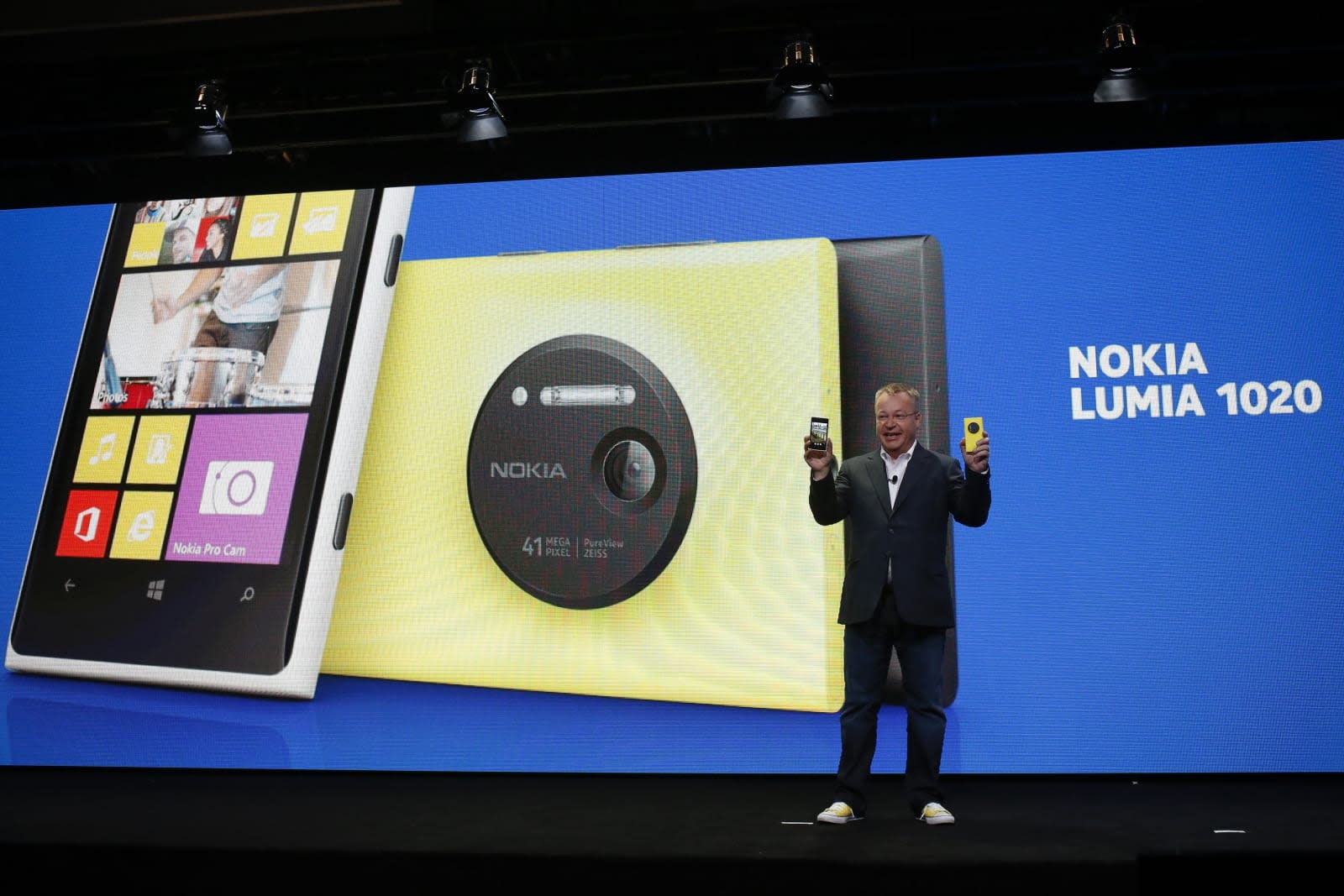 It's official: for all intents and purposes, the Windows Phone era is over. Microsoft has ended support for Windows Phone 8.1 just over 3 years after its April 2014 debut. From now on, your WP8.1-toting device won't get software updates or technical help. This doesn't mark the end of Microsoft's mobile ambitions (Windows 10 Mobile is still hanging around), but it does finish a long, sad story in the company's history that reflects the tech giant's shifting priorities.

Windows Phone 7 was launched in 2010 as Microsoft's formal response to the iPhone and Android. This was the release that was going to prove Microsoft could make a truly consumer-focused mobile platform instead of catering primarily to the business crowd. The tile-based home screen and other interface elements were breaths of fresh air, but the so-so device lineup (HTC Surround anyone?) and lack of feature parity (it launched without copy-and-paste text) set the tone. It was always a bit lackluster compared to what Apple and Google were doing, even if there were occasional bright spots.

Case in point: Windows Phone 8. It was a huge upgrade, but no Windows Phone 7 device could run it. Millions of users were faced with the prospect of having to upgrade their handset early to stay current, erasing a lot of Microsoft's hard-earned good will. Windows Phone 8.1 finally provided a truly complete answer to Android and iOS, but it was still a little bit behind and never got the sustained big-name app support that Microsoft had tried so hard to cultivate. And we can't forget the ill-fated partnership between Microsoft and Nokia, including the eventual purchase of Nokia's hardware business. It was supposed to be a match made in heaven (Microsoft got a huge, reliable partner while Nokia got a modern OS), but it mostly led to a lopsided Windows Phone market where third parties always played second fiddle to the latest Lumia.

That Microsoft ditched Windows Phone entirely in favor of Windows 10 Mobile says a lot. Just as Microsoft shifted from a dependence on Windows sales to a focus on apps and services, the pocket-sized Windows is no longer intended as an iPhone-beater -- it's more an extension of the desktop PC experience. Even then, it's fading away as Microsoft cuts its former Nokia staff and has been winding down its mobile plans. Windows Phone produced many fond memories, particularly stand-out devices like the Lumia 1020, but it largely represents a missed opportunity to adapt to an industry where phones, not PCs, are the center of the computing universe.

In this article: gear, lumia, microsoft, mobile, nokia, smartphone, support, windowsphone, windowsphone8, windowsphone8.1, hidden:vv_09x16:0cd4b4fe-935a-3d75-83f2-007ad4ac3ae6, hidden:vv_3x4:f54a43e4-91ab-3223-ad3b-519254393ff7
All products recommended by Engadget are selected by our editorial team, independent of our parent company. Some of our stories include affiliate links. If you buy something through one of these links, we may earn an affiliate commission.