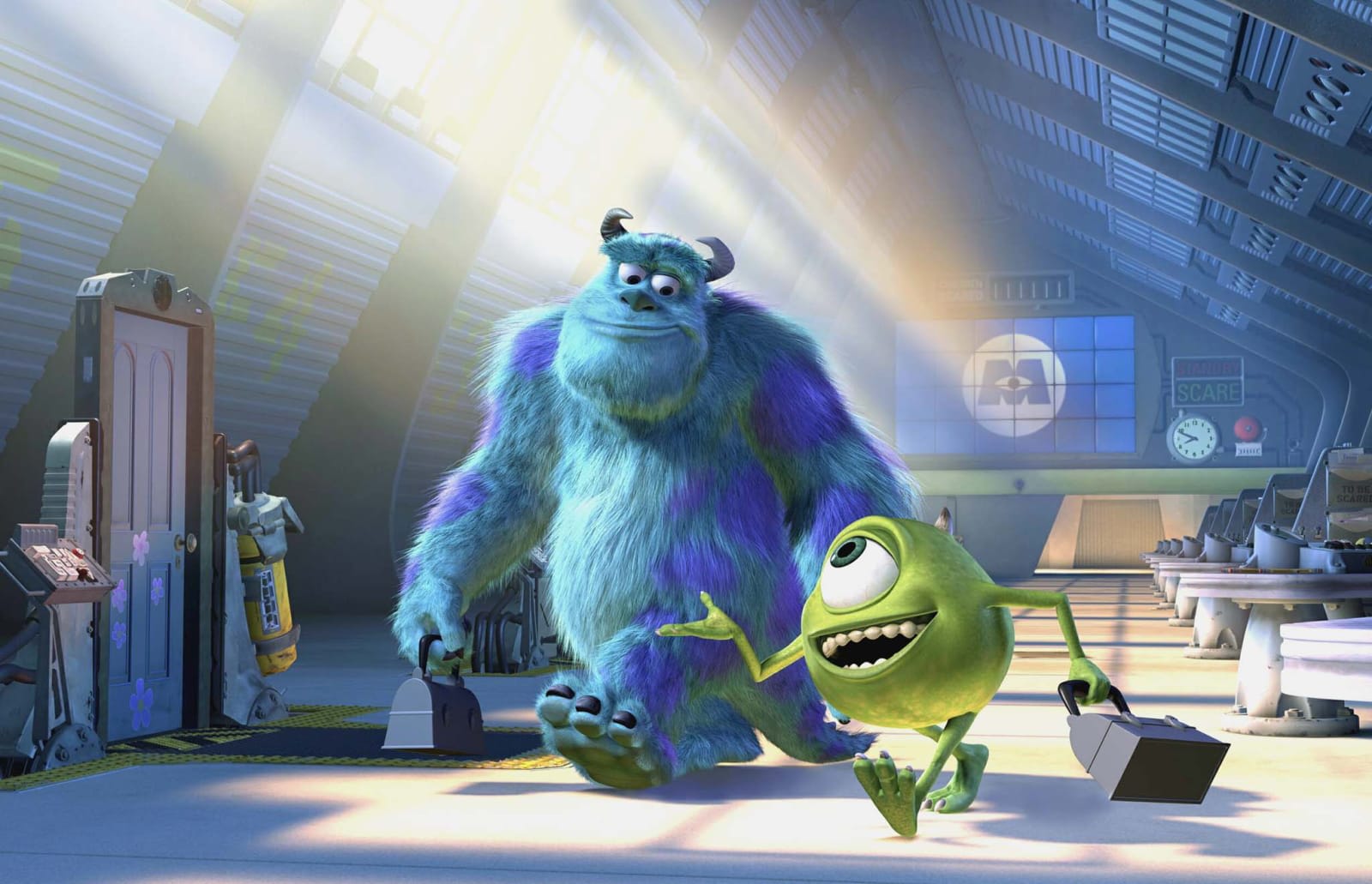 We know that Disney will launch its subscription streaming service in 2019, but now Deadline has learned more about the kind of content that will be on it. Info gleaned from Hollywood creative types shows that the plan (at first) will focus on content that's "consistent with the Disney brand" (read: nothing R-rated and leaving the various Marvel series where they are). Expect a launch in the US first before it goes overseas, with four to movies and five TV shows in the first year.

Its original content will include TV shows and movies, with movies like 3 Men and a Baby, Sword in the Stone, Don Quixote and Lady and the Tramp in the works. Two films for the service that have already been made and are in post-production include Magic Camp and Noelle, which stars Anna Kendrick.

During the company's earnings call this week CEO Bob Iger said several Star Wars shows are in development with one close to being announced. Deadline's report backs that up, adding shows for High School Musical, Monsters Inc. and a live-action Marvel series.

Overall Disney looks like it's going for a very familiar feel out of the gate, relying on content that appeals to adults of various ages who might add this alongside a Netflix and/or cable subscription. If it launches with a price that's cheaper than Netflix and others, then that nostalgic appeal (plus exclusive access to big-budget flicks) could pull large amounts of subscribers in quickly, even for a new service.

Source: Deadline
Coverage: Slashfilm, AV Club
In this article: av, disney, entertainment, streaming, subscription
All products recommended by Engadget are selected by our editorial team, independent of our parent company. Some of our stories include affiliate links. If you buy something through one of these links, we may earn an affiliate commission.