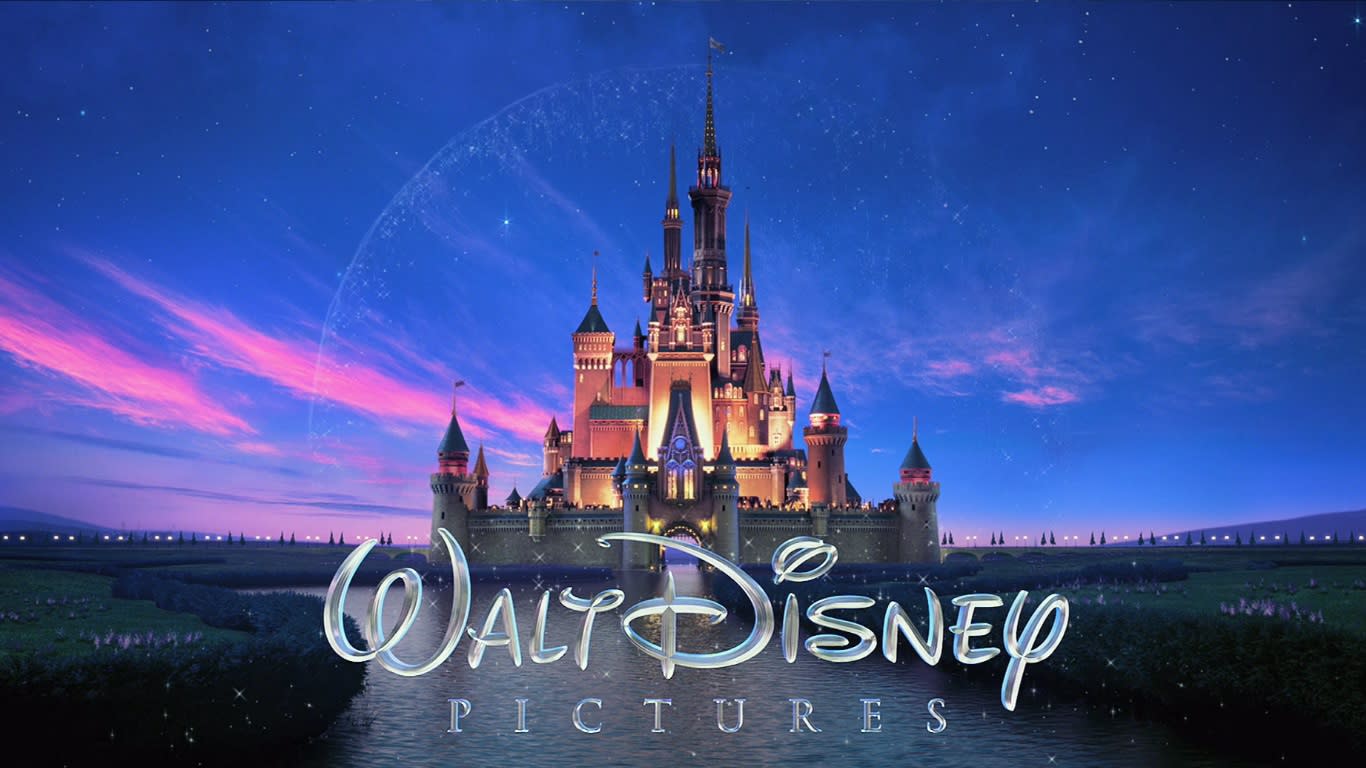 Today during an earnings report, Disney announced that it plans to no longer stream its content on Netflix. Instead, it intends to launch its own streaming service sometime in 2019. This comes just a little over a year after the company made Netflix the exclusive streaming service for Disney, Marvel, Lucasfilm and Pixar movies, which brought a lot of new films to the service just last September. Disney, which some have suspected for some time was looking to buy Netflix, will part ways with the company at the beginning of the 2019 theatrical slate.

Additionally, Disney gave more details about its long-planned ESPN streaming service, which will launch in early 2018. It'll feature content from MLB, NHL, MLS, collegiate events and tennis Grand Slams. The company said it would stream around 10,000 sporting events per year and will allow viewers to purchase individual sport packages like MLB.TV as well. The announcement of the streaming service comes alongside Disney's purchase of the video streaming tech company BAMTech, which it bought a $1 billion stake in last year. The $1.58 billion deal will give Disney a majority ownership of the company.

In a statement, Disney said that along with new films, its streaming service will also feature other movies from the Disney library as well as Disney Channel, Disney Junior and Disney XD programming. This will be quite a loss for Netflix, which just acquired Mark Millar's comic publishing house earlier this week. In response to the announcement, a Netflix spokesperson told us, "US Netflix members will have access to Disney films on the service through the end of 2019, including all new films that are shown theatrically through the end of 2018. We continue to do business with the Walt Disney Company globally on many fronts, including our ongoing relationship with Marvel TV."

In this article: av, disney, entertainment, espn, lucasfilm, marvel, mlb.tv, netflix, pixar, StreamingService
All products recommended by Engadget are selected by our editorial team, independent of our parent company. Some of our stories include affiliate links. If you buy something through one of these links, we may earn an affiliate commission.