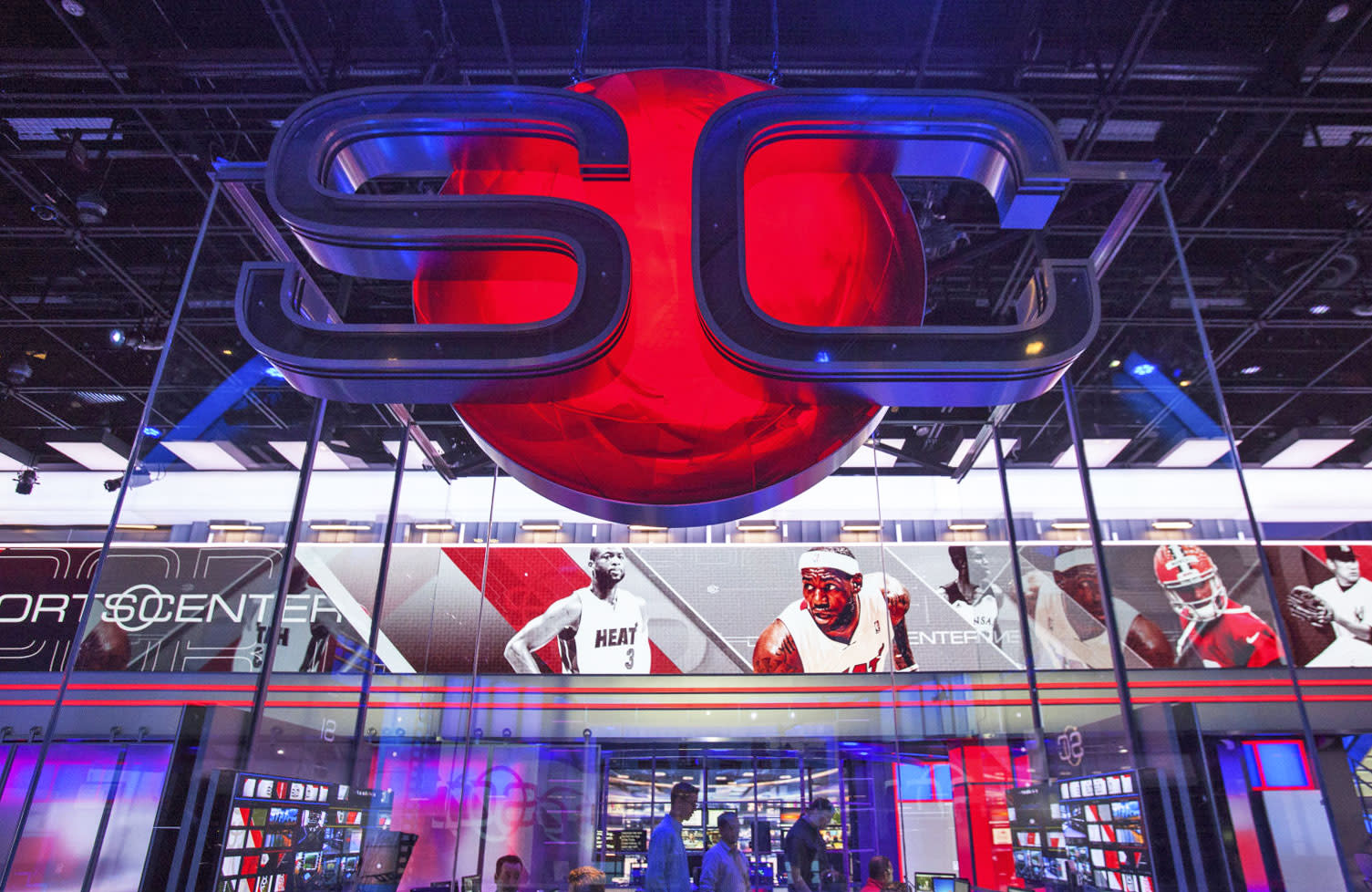 Today The Walt Disney Company released its quarterly earnings report, but the most interesting news has to do with ESPN. Disney confirmed reports it's making a $1 billion investment in BAMTech, a spinoff from MLB's Advanced Media business that, among other things, works on technology for streaming video services like HBO Now. The big news, however, is that BAMTech is working on ESPN with a "direct to consumer" (read: you won't need cable or satellite to get it) "ESPN-branded multi-sport subscription streaming service."

The only curious thing? Whatever that service ends up being, it apparently won't feature current content from ESPN's TV networks, so probably no Street Fighter V or drone racing. We're not sure what's left, but there is an earning call currently ongoing and we may learn a few more details shortly.

Disney CEO Bob Iger said in an interview with CNBC (embedded above) that it will include products that BAMTech already has licenses for, including MLB, NHL and major college sports, it just won't take content off of ESPN's channels. Reading between the lines, it seems like there may be a bundled way to buy things that we've already seen in products like MLB At-Bat. On the call, execs said that they would be able to use rights already purchased, along with BAMTech's existing licenses to put content on the service, but declined to provide specifics. Iger did mention that it will "probably" launch by the end of the year, so we should hear more about its plans soon.

In this article: av, BAMTech, cable, CordCutting, Disney, entertainment, ESPN, MLBAM, ott, services, streaming
All products recommended by Engadget are selected by our editorial team, independent of our parent company. Some of our stories include affiliate links. If you buy something through one of these links, we may earn an affiliate commission.