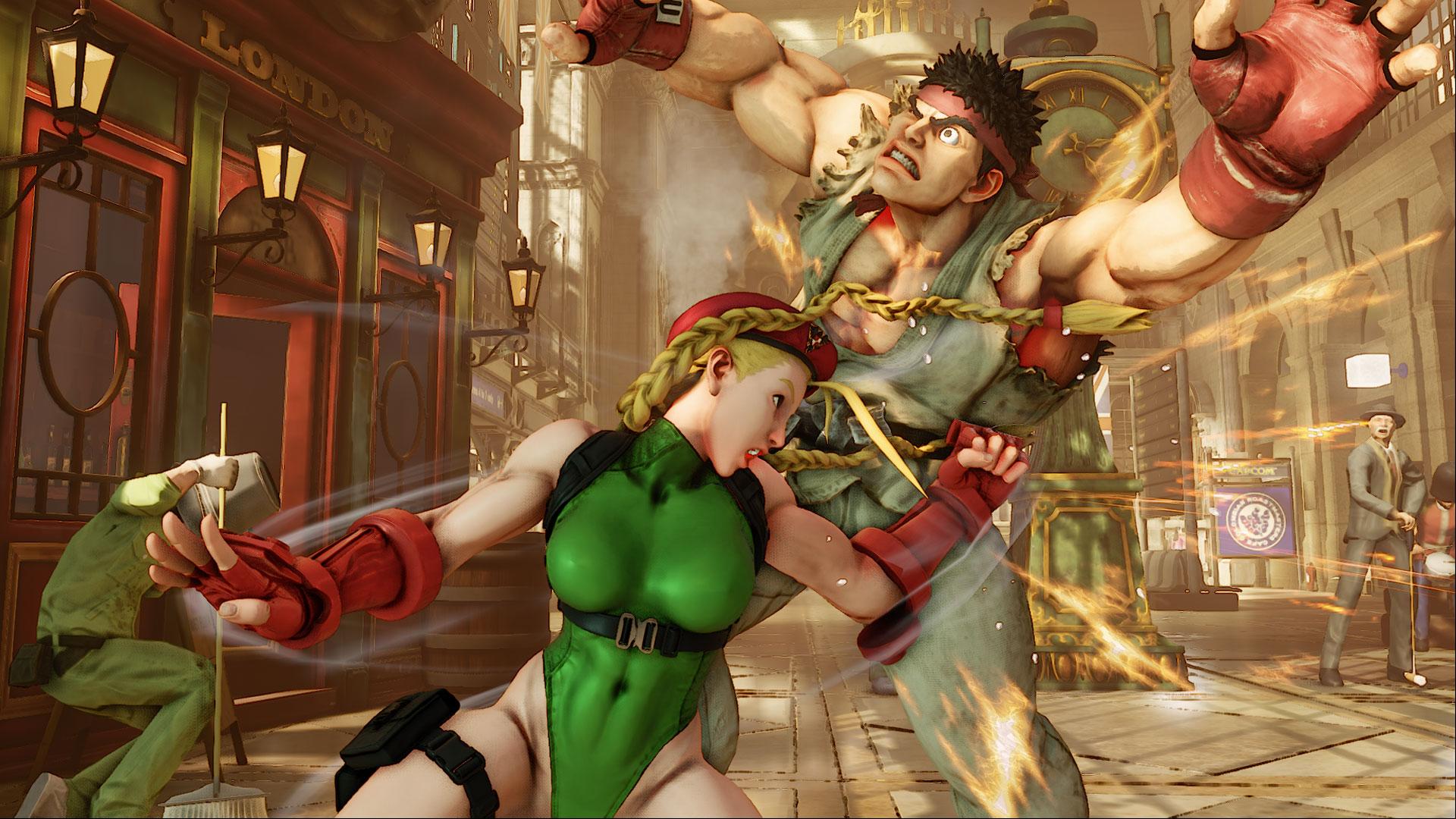 Professional gaming continues its slow creep into the mainstream, landing airtime for another tournament on a prominent sports channel. ESPN2 will air the world championship matches for Street Fighter V live from the Mandalay Bay events center on July 17th at 10pm ET, but they'll also broadcast it on WatchESPN for you cord-cutters.

The elite Street Fighter tournament is just one of several in the weekend-long Evolution Championship Series (Evo), which hosts top-level fighting game competitions. Eight other titles will be played including Mortal Kombat X, Ultimate Marvel vs. Capcom 3, Tekken 7 and Pokken Tournament. While it's a little late to register yourself, you can still buy tickets here.

ESPN is really beefing up its esports coverage. They've aired events like BlizzCon and The International Dota2 Championships on ESPN3 and the Heroes of the Dorm final on ESPN2 for a couple years now, dragging pro-gaming off the internet and in front of cable subscribers. After launching a dedicated esports vertical in January broadcasting the Madden NFL 16 championships back in June, ESPN seems more and more invested in catering to the digital athletics crowd.

In this article: ESPN, esports, Evo, gaming, personal computing, personalcomputing, streetfighterv
All products recommended by Engadget are selected by our editorial team, independent of our parent company. Some of our stories include affiliate links. If you buy something through one of these links, we may earn an affiliate commission.