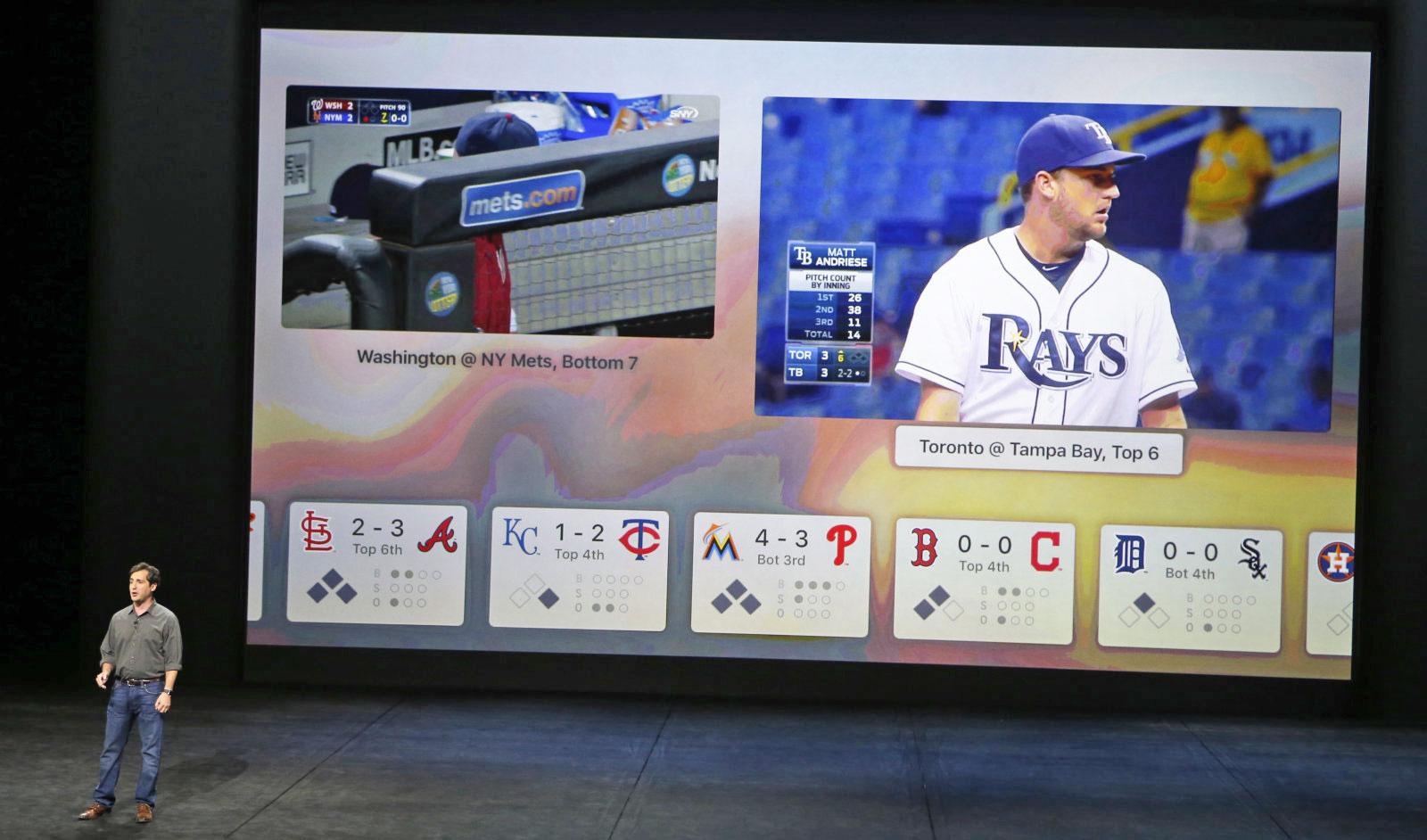 Cable subscribers have been dropping ESPN like a hot rock, often switching to à la carte streaming services like NFL Sunday Ticket and MLB's At Bat. Parent Disney is trying get on the winning side, so it acquired a third of Major League Baseball Advanced Media (MLBAM) streaming business (called BAM Tech), according to Bloomberg. That company runs MLB's At Bat and MLB.TV online service, and also handles streaming for the PGA Tour, NHL and WWE Network. Its tech is also used by HBO Now, The Blaze and other services. The deal reportedly values MLBAM at $3.5 billion.

Disney also signed up for the right to acquire another third of MLBAM's streaming arm. The service already provides content to WatchESPN, which allows viewers to watch games on mobile devices when away from home. However, WatchESPN isn't actually a cord-cutting option, as it still requires an ESPN cable subscription. By purchasing MLB's streaming company, however, Disney has entered the "over-the-top" business, cutting out cable operators like Comcast.

It also gives Disney a piece of MLBAM's streaming tech, which is considered some of the best in the business. The company provides the infrastructure for March Madness on Demand, HBO Now and The Blaze TV, and runs all the NHL Network's digital properties. The streaming business was recently spun out into a new company called BAM Tech.

MLBAM is owned by the 30 major league baseball teams, and operates each team's website via MLB.com. BAM Tech is now valued at nearly $120 million per team, showing that the $2 billion price that Magic Johnson and others paid for the LA Dodgers may not be that exorbitant.

Update: If this rumor is accurate, then Disney would likely be buying only MLBAM's streaming arm, (a separate company called BAM Tech), not all of MLBAM. The wording of the original post implied that it was buying MLBAM, which also runs Major League Baseball websites and other properties. The post has been updated to clarify that.

In this article: av, cord-cutting, Disney, entertainment, ESPN, MLBAM, streaming, WatchESPN
All products recommended by Engadget are selected by our editorial team, independent of our parent company. Some of our stories include affiliate links. If you buy something through one of these links, we may earn an affiliate commission.