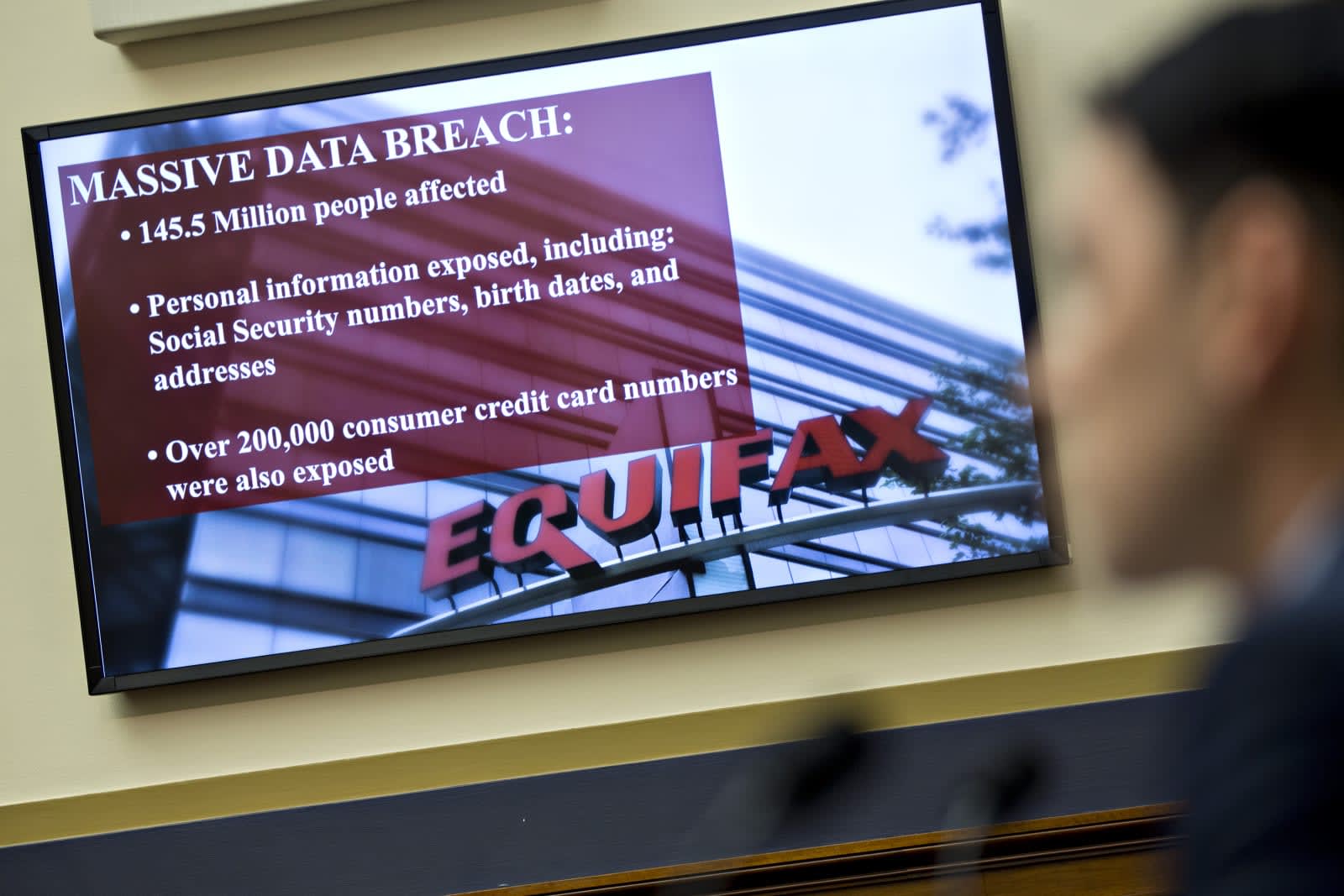 The 2017 Equifax data breach was already extremely serious by itself, but there are hints it was somehow worse. CNN has learned that Equifax told the US Senate Banking Committee that more data may have been exposed than initially determined. The hack may have compromised more driver's license info, such as the issuing data and host state, as well as tax IDs. In theory, it would be that much easier for intruders to commit fraud.

The breach compromised about 145.5 million people, although their level of exposure varied wildly. About 10.9 million Americans' driver's licenses were embroiled in the hack, and just a small fraction of the exposed UK licenses (just under 700,000) had enough info to jeopardize the victims' privacy.

Equifax stressed to CNN that the initial list of exposed data was never meant to be the final, definitive account of the scope of the problem. And that's not unheard of -- companies frequently deliver rough assessments of the damage in the immediate aftermath and refine the numbers as they learn more.

However, that explanation might not be enough for officials. Senators are already clamoring for a thorough investigation, and want to know the full extent of what happened. This update gives them more of what they want, but it also raises the question of why the company is still determining the scope of the breach nearly half a year after it was made public.

Source: CNN Money
In this article: breach, databreach, equifax, gear, hack, internet, politics, privacy, security, senate, senatebankingcommittee
All products recommended by Engadget are selected by our editorial team, independent of our parent company. Some of our stories include affiliate links. If you buy something through one of these links, we may earn an affiliate commission.