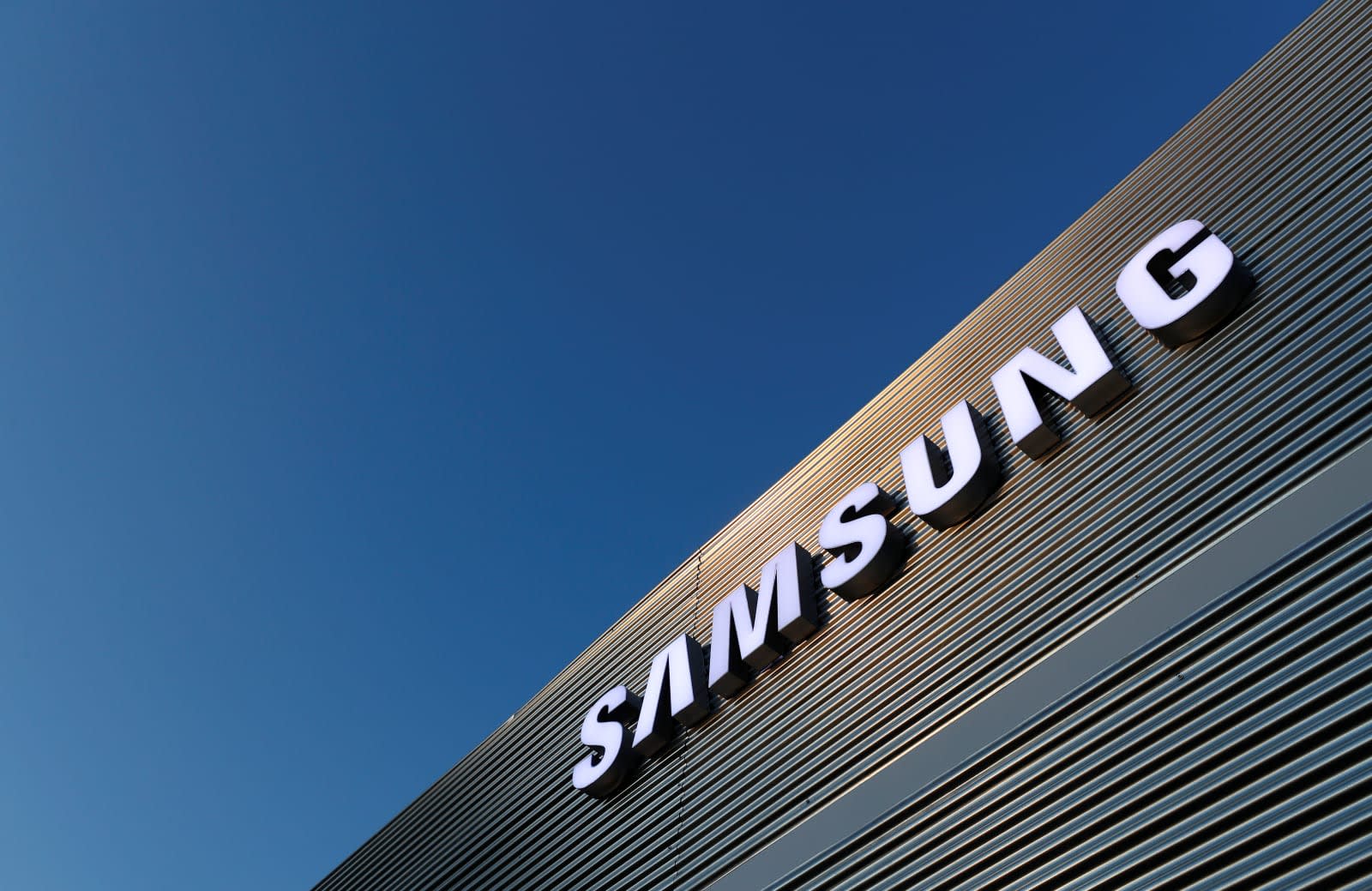 We've known for awhile now that Samsung was working on its own smart speaker, an answer to Apple's HomePod. It appears that the speaker, which will run Samsung's voice assistant Bixby, will debut in the second half of 2018 according to The Wall Street Journal.

This differs from what we've heard previously. Back in December, Bloomberg reported that Samsung's smart speaker would release in the first half of 2018. It's not clear whether this later release date was planned all along or whether it constitutes a delay.

We still don't know how much the speaker will cost. Samsung's mobile chief D.J. Koh told The Wall Street Journal that there could be pricing tiers for the device. It's clear, though, that Samsung is aiming for a premium market with the device. "When I introduce the first model, I don't want to give the impression that Samsung delivered another affordable mass model," Mr. Koh said to The Wall Street Journal. "I want to focus on more premium."

Source: The Wall Street Journal
In this article: bixby, gear, home, samsung, smartspeaker
All products recommended by Engadget are selected by our editorial team, independent of our parent company. Some of our stories include affiliate links. If you buy something through one of these links, we may earn an affiliate commission.