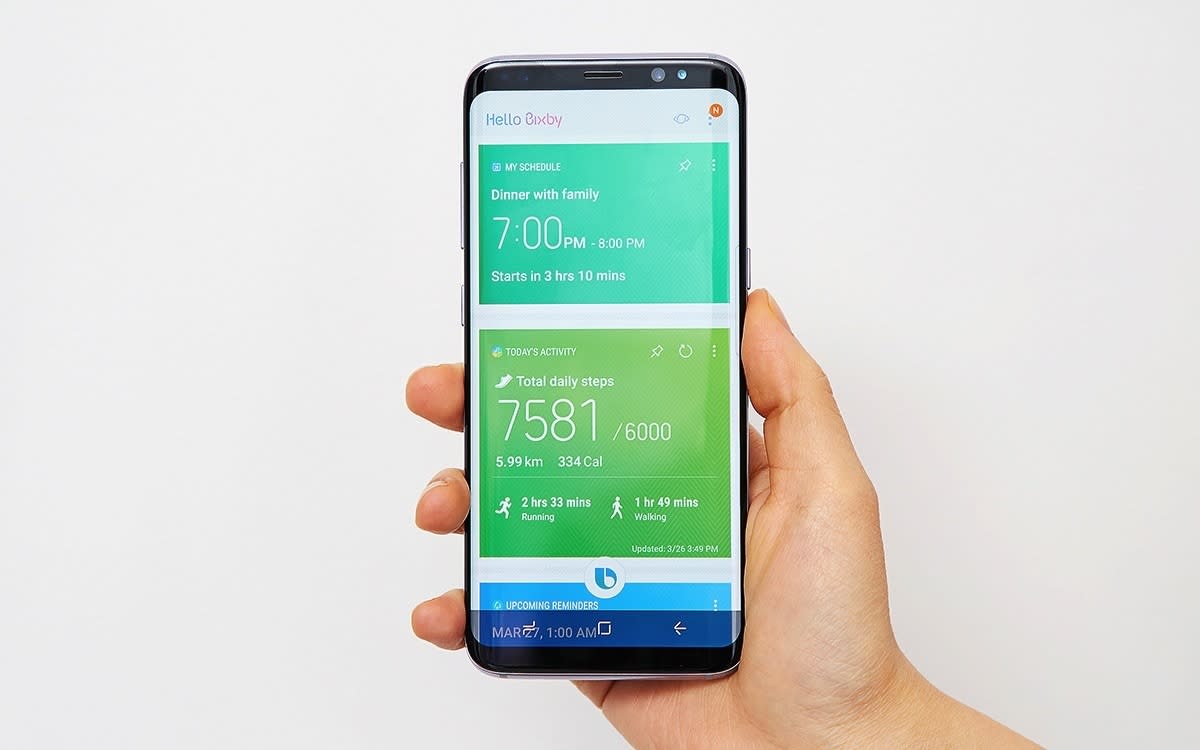 Samsung is developing its own voice-activated smart speaker incorporating its Bixby virtual assistant, according to a report from The Wall Street Journal.

Codenamed 'Vega', the AI-powered speaker will be Samsung's offering in a market already crowded by the likes of Amazon and Google, with Apple and Microsoft recently announcing their plans to get in on the action too, through HomePod and Invoke.

Very little beyond the Vega name is known about the development -- according to WSJ its features and specs are yet to be decided, and there's no sign of a release date. To stand out in an already squeezed market it'll certainly need to boast something impressive.

In a blog post from March, Samsung executive vice president Injong Lee laid out the company's aspirations for Bixby, and it seems likely Vega will be incorporated into these ambitious plans.

"Starting with our smartphones, Bixby will be gradually applied to all our appliances. In the future, you would be able to control your air conditioner or TV through Bixby. Since Bixby will be implemented in the cloud, as long as a device has an internet connection and simple circuitry to receive voice inputs, it will be able to connect with Bixby," Lee wrote.

However, Bixby has proven something of a headache for Samsung so far. Despite centering a lot of its marketing around the feature during the launch of the Galaxy S8, Samsung eventually released the phone without Bixby in the US -- it's only gradually being rolled out now, and is unlikely to be completed before the second half of July, according to WSJ sources.

If Samsung can get on top of its existing Bixby issues and offer something unique with its debut smart speaker, then Vega could be a hit. The market is crowded, but there is demand. The number of Americans using voice-activated speakers will reach about 36 million this year, according to eMarketer -- over double last year's figure.

In this article: Alexa, Amazo, Apple, Bixby, Echo, gear, home, samsung, Siri, SmartSpeaker, Vega
All products recommended by Engadget are selected by our editorial team, independent of our parent company. Some of our stories include affiliate links. If you buy something through one of these links, we may earn an affiliate commission.