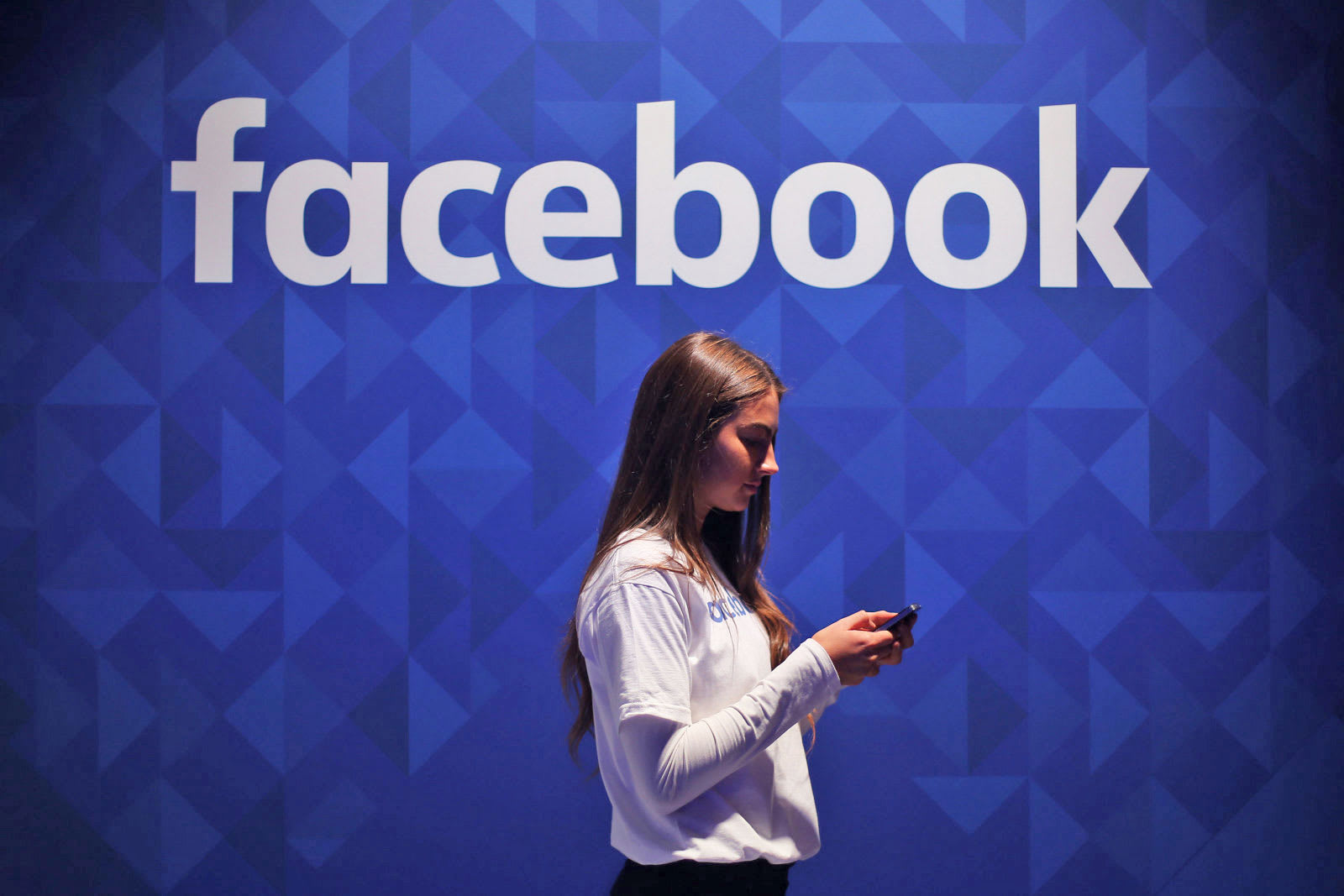 Just because Facebook is downplaying publishers in your News Feed doesn't mean it's uninterested in giving media outlets a helping hand. The social network's Journalism Project is launching a Local News Subscriptions Accelerator that will help "metro newspapers" grow their reader bases. The $3 million, 3-month pilot will have 10 to 15 publishers participate in weekly training and once-a-month meetings to improve their digital subscription marketing both on and off of Facebook, including the creation of tailor-made projects with funding.

A total of 13 major publishers are involved in the pilot, including the Boston Globe, Chicago Tribune, Seattle Times and San Francisco Chronicle.

It's no secret as to why Facebook would be willing to mount this campaign. It could help boost Instant Articles subscriptions among the newspapers still involved in the service, and may reassure publishers that it still supports them. And of course, fostering the growth of established, respected news outlets could help fight fake news. The question is whether or not this will teach publishers enough to make a difference -- and, for that matter, whether or not it will bring back publishers burned by Facebook's past decisions to downplay news stories. Facebook has been quick to acknowledge that it hasn't always been cooperative with publishers, but education by itself might only do so much.

Via: The Verge
Source: Facebook Media
In this article: facebook, facebookjournalismproject, gear, instantarticles, internet, localnews, localnewssubscriptionsaccelerator, news, newsfeed, socialnetwork, socialnetworking
All products recommended by Engadget are selected by our editorial team, independent of our parent company. Some of our stories include affiliate links. If you buy something through one of these links, we may earn an affiliate commission.