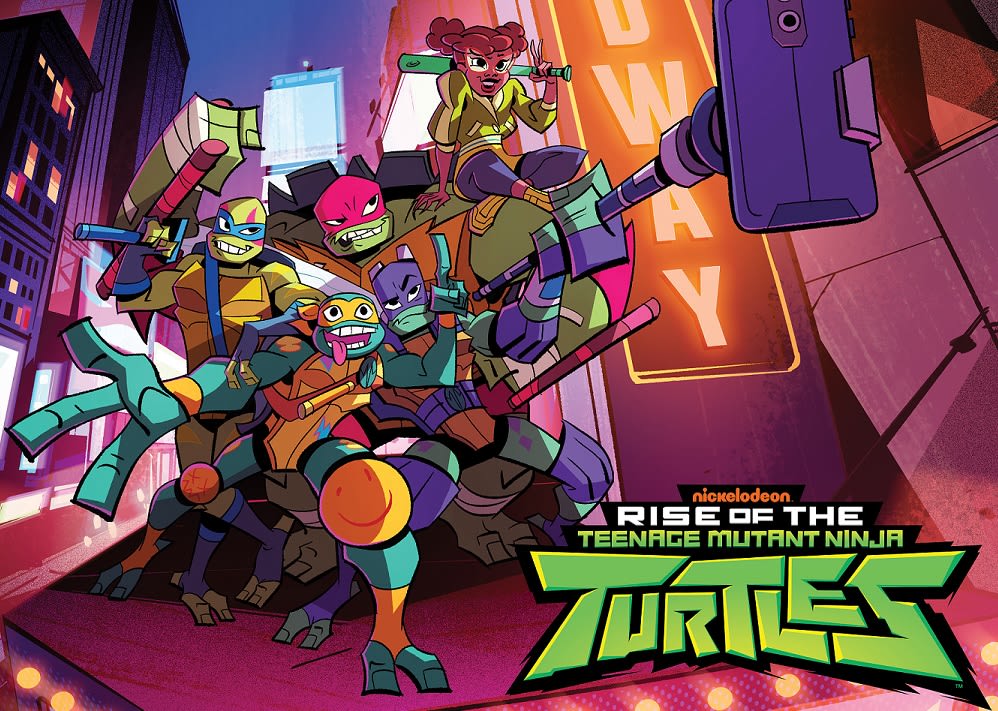 Nickelodeon has announced an explosion of content for the 2018-2019 season in a bid to keep easily-distracted kids watching the network. More than 800 brand new episodes of new and returning series will hit its screens -- a 20 percent increase compared to last year -- and it plans on moving into the VR and AR landscape through its kid-facing apps.

Highlights will include a reboot of Teenage Mutant Ninja Turtles and a remake of preschool classic Blue's Clues, plus Keep it Spotless, a new competition series executive produced by WWE star Jon Cena which sees real kids competing in a variety of physical and paint-filled challenges while trying to stay as clean as possible. The network has also renewed Lip Sync Battle Shorties for a new 10-episode cycle, and has commissioned Los Casagrandes as a companion series to its current success story The Loud House, in a bid to bring more diversity to the network.

Elsewhere, Nickelodeon has announced a new partnership with IMAX to bring SlimeZone -- its first multiplayer, social VR experience -- to select IMAX VR Centers around the globe, and has unveiled a new AR mode for its Sky Whale mobile gaming app. It's also expanding its location-based offerings with SlimeFest, a music festival for kids, which will take place in Chicago in June and feature a host of Nick favorites, including Liam Payne, Flo Rida and Lip Sync Battle Shorties star JoJo Siwa.

According to Nickelodeon Group president Cyma Zarghami, this content deluge comes in a bid to keep kids on board in the face of distractions elsewhere. Speaking to Variety, she said, "TV is still the biggest platform. Kids are definitely migrating to other places -- we don't pretend they don't love Netflix and they don't love YouTube -- but what we are able to do is set up a mass simultaneous audience, which is still important to a lot of people." She added that thanks to "a new energized relationship" with Paramount, the company needs to maintain its market dominance and take steps to ensure its longevity, and noted that "your odds of getting a fat hit are greater if you have more at-bats."

Source: Business Wire
Coverage: Variety
In this article: AR, av, children, content, kids, Nickelodeon, programming, TV, VR
All products recommended by Engadget are selected by our editorial team, independent of our parent company. Some of our stories include affiliate links. If you buy something through one of these links, we may earn an affiliate commission.