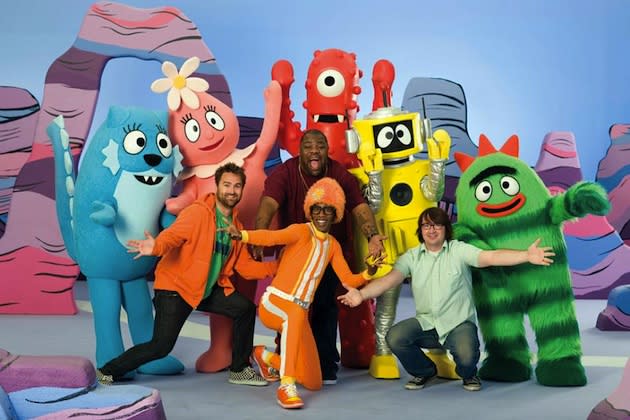 As parents have rapidly discovered, kids don't really mind the drawbacks of Amazon or Netflix streaming (limited, older versions of the same content library) and just want to watch their favorite show, often repeatedly. That's where the internet services are beating traditional TV channels, and Nickelodeon has been preparing an answer. As confirmed to the Wall Street Journal and Fierce Cable, its new "My Nick Jr." channel will appear in the guide like any other, but provides a custom lineup of shows based on preselected preferences, and even cuts out the ads. Other features will let parents monitor what their kids watch and set time limits, while the kids can rate shows with a smile or frown.

There's no word on the technology behind My Nick Jr., but it's coming to Verizon's FiOS TV service first in the US, and eventually mobile devices too. Viacom already tested out the service on France's CanalSat, and hints that the personalized channel concept could spread to its other networks like MTV. A major issue holding it back however, is the presence of millions of older cable boxes that won't be able to handle the new setup. So far, massive conglomerates like Viacom and the existing US TV carriers have shown little interest in chopping up their bundles or offering video on-demand-style access as an alternative. Besides an abundance of network-specific mobile apps, this channel is one of the first steps toward that line; we'll see if increasing competition and original streaming content pushes things further.

In this article: channel, fios, fiostv, hdpostcross, interactive, mynickjr, nickelodeon, tv, verizon, viacom
All products recommended by Engadget are selected by our editorial team, independent of our parent company. Some of our stories include affiliate links. If you buy something through one of these links, we may earn an affiliate commission.