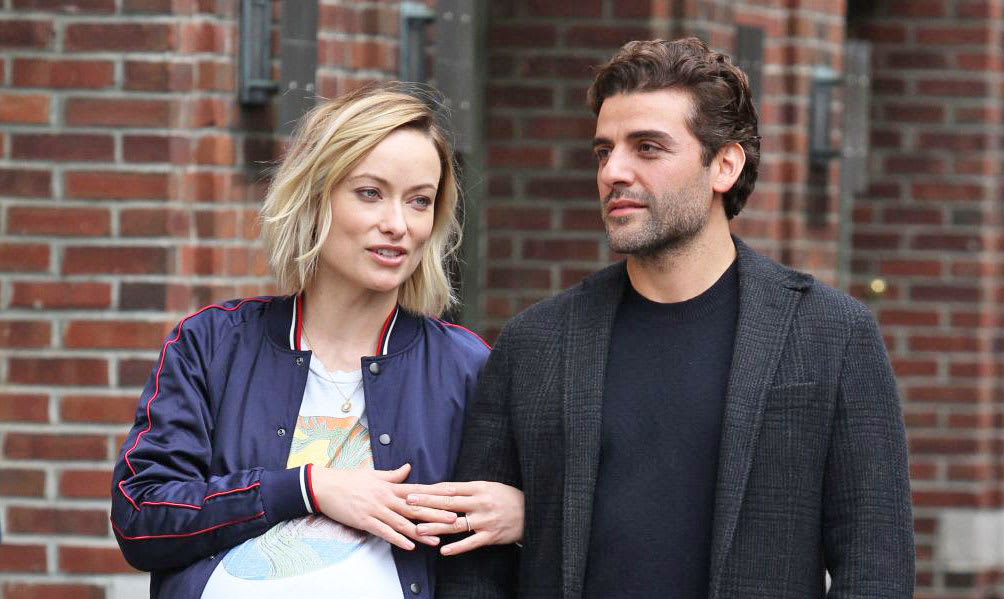 Amazon Studios has released a teaser trailer for its upcoming film Life Itself. Written and directed by This Is Us creator Dan Fogelman, the movie centers on a couple -- played by Oscar Isaac and Olivia Wilde -- and a love story, which spans both decades and continents. The teaser shows images of the young couple at the very beginning of their relationship as well as snippets of Isaac embracing a pregnant Wilde as they stroll happily down the street. But there are some darker moments as well -- Isaac tearing up as he's asked to talk about "that day," one young woman punching another and shattered glass flying past the face of a child. And the "multi-generational love story," as Amazon describes it, is all tied together by some single event.

Life Itself also stars Mandy Patinkin, Annette Bening, Antonio Banderas, Olivia Cooke and Laia Costa. It hits theaters this fall and you can check out the teaser trailer below.

Source: Amazon Studios
In this article: amazon, AmazonStudios, av, danfogelman, entertainment, film, lifeitself, TeaserTrailer, thisisus, video
All products recommended by Engadget are selected by our editorial team, independent of our parent company. Some of our stories include affiliate links. If you buy something through one of these links, we may earn an affiliate commission.