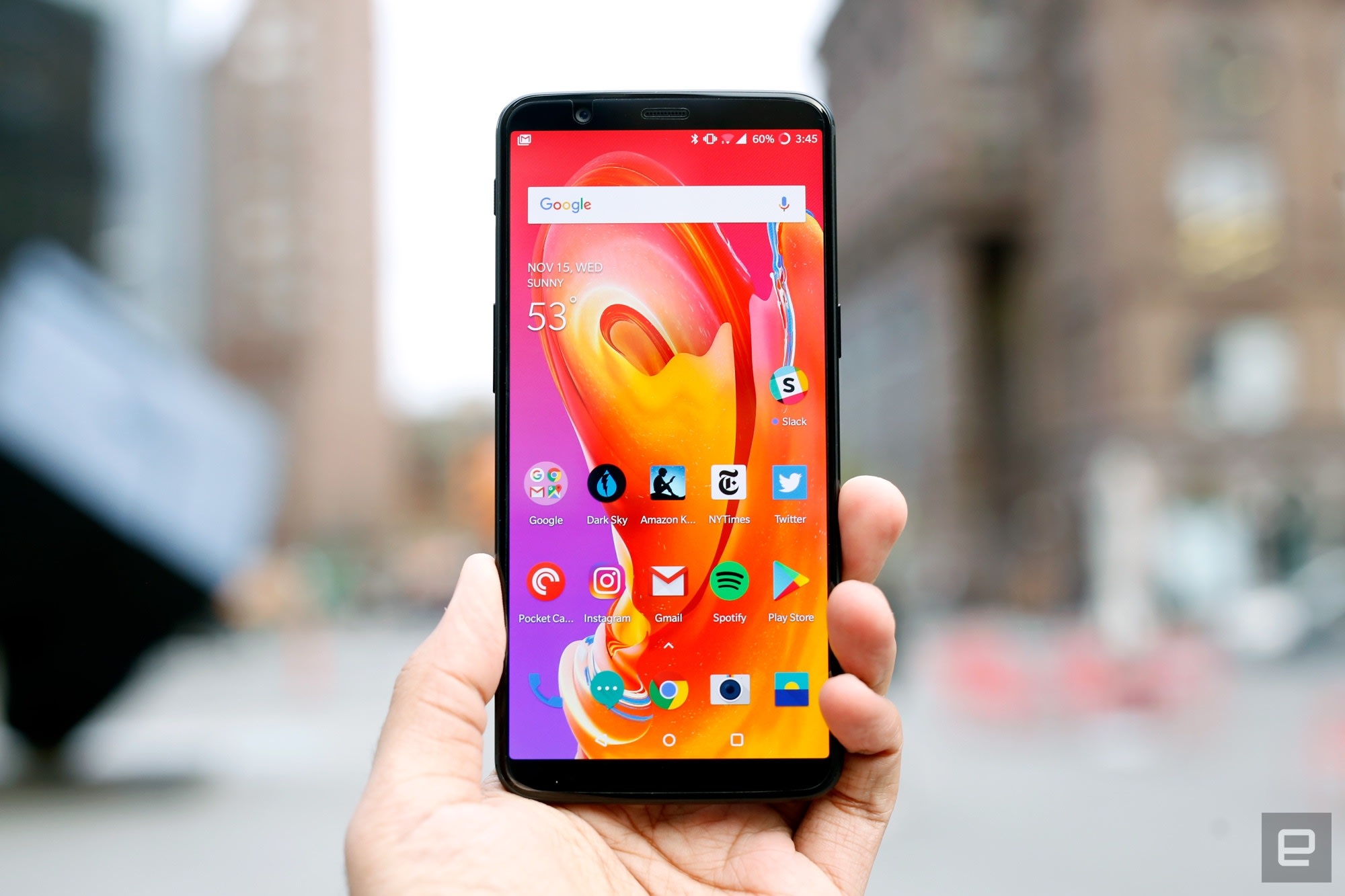 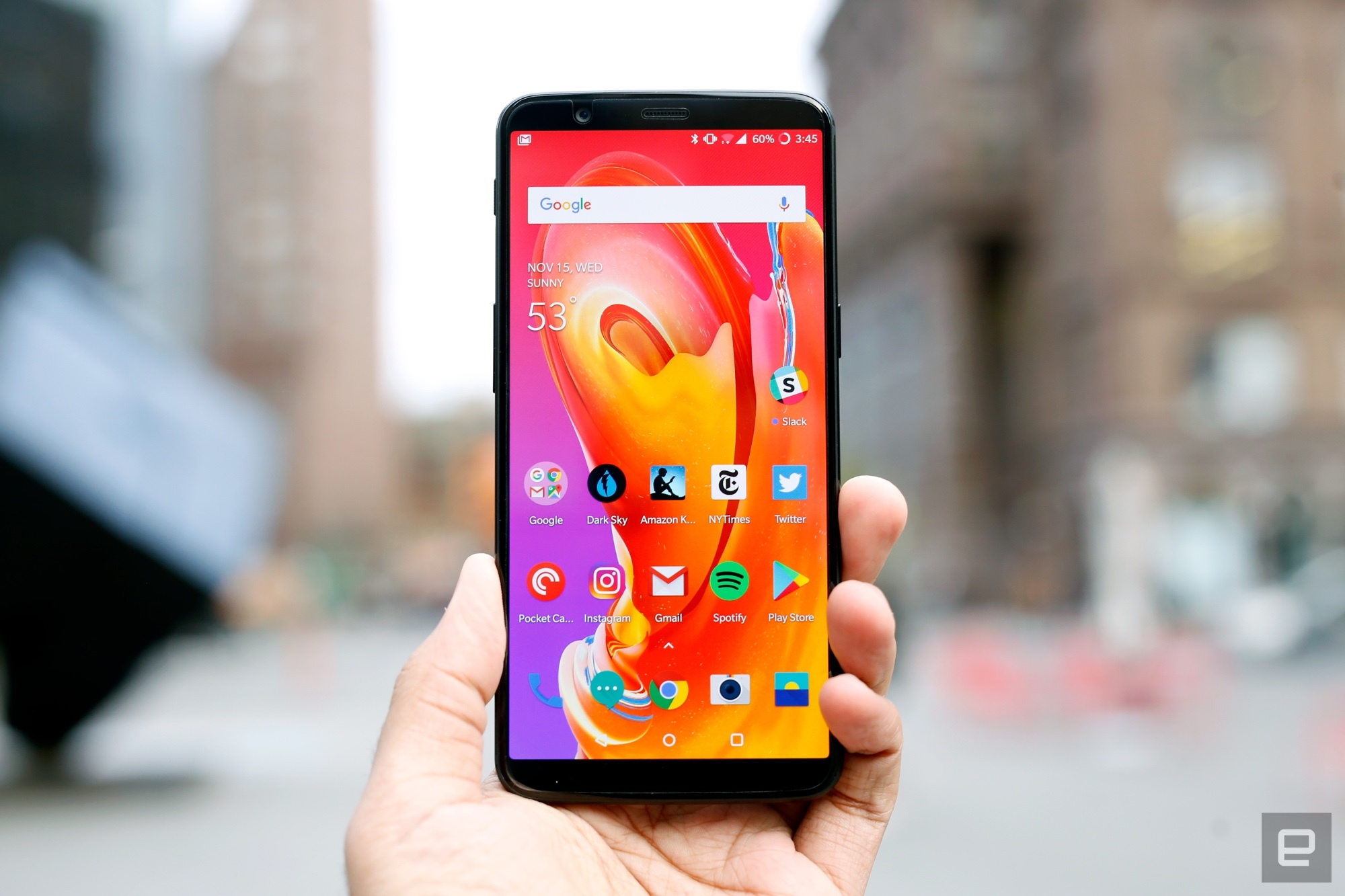 If you live in North America and you'd like to buy a OnePlus 5T, well, sorry — you're out of luck. Not just temporarily, either — the startup confirmed to Engadget that it has sold every OnePlus 5T it made for the North American market, and well ahead of schedule to boot. Kyle Kiang, OnePlus's head of global marketing and general manager of North America, said the stock outage was due stronger-than-expected demand, and as a result, people on this continent will have to sit tight and wait for the company's next flagship phone to arrive.

For those keeping track, the 5T was only on the market in North America for about four months. While leaving would-be fans to wait for their chance to buy the OnePlus sequel doesn't sound great, Kiang says the circumstances that brought the company to this point were much more positive. Last year, OnePlus doubled its global revenue to $1.4 billion and saw 139 percent growth in North America — it's gotten to the point where North America accounts for about 25 percent of all the company's online sales.

For Kiang, these numbers are validation for a production and marketing philosophy that often seem unorthodox. Remember: when it comes to smartphone production, OnePlus is a little unorthodox. It only builds one flagship model at a time, and it ceases production once it hits a target number forecasted in advance. And since OnePlus has recently gotten into the habit of pushing out two smartphones a year, that means each of those devices is only really on sale for a handful of months. It's a weird system, but it seems to be working. OnePlus also relies heavily on word of mouth rather than mass marketing to drive growth, and while that prevents the company from rapidly expanding its reach, Kiang is fine with the progress made so far.

"In a category where no one is growing, we're growing," Kiang said.

Growth is certainly good, but since the company hasn't announced a follow-up yet, it'll be a while yet before the company's growing North American fanbase gets to buy a new phone. Right now, OnePlus's tentative plan is get another device out the door in late Q2 — that's right around May or June. When asked why OnePlus couldn't divert supply from other markets to help meet demand in the US and Canada, a spokesperson said the issue of swapping out AC adapters would've been too cumbersome. That's especially true since the 5T supply ran dry by weeks instead of months — an indication that the phone's days were numbered anyway. In any case, the OnePlus 5T may have had a short run, but it was a fine flagship that stacked up well against the competition — here's hoping the wait for a sequel doesn't take too long.

In this article: android, gear, mobile, oneplus, oneplus5t, smartphone, thebuyersguide
All products recommended by Engadget are selected by our editorial team, independent of our parent company. Some of our stories include affiliate links. If you buy something through one of these links, we may earn an affiliate commission.