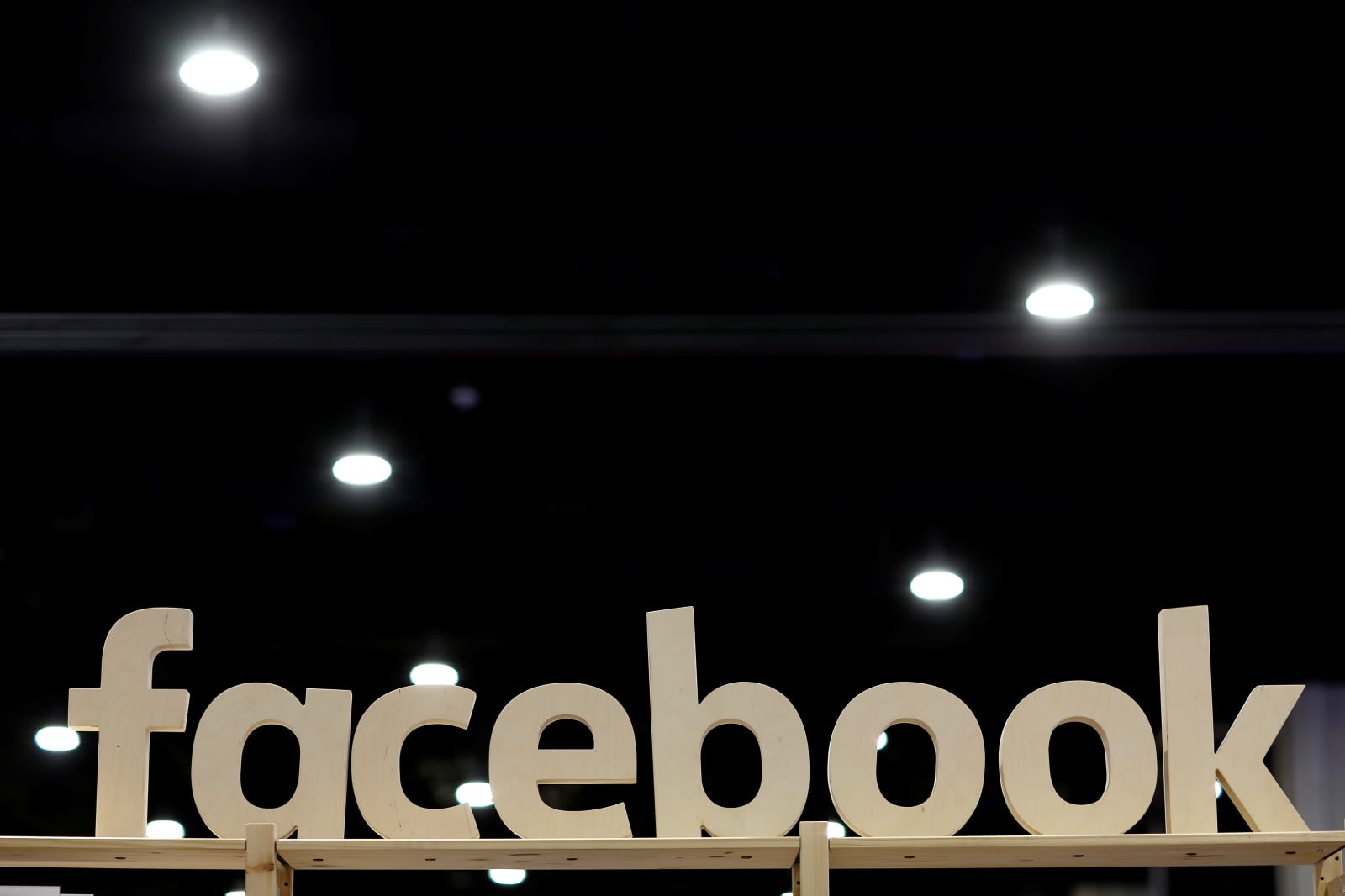 Facebook is trying to bring all the wars it's fighting under one roof. At the "Fighting Abuse @Scale" conference later next month, the social network will host talks on combating fake news, online fraud, spam and abuse in general. There's a special focus on how the different companies in attendance are using AI and machine learning to achieve their goals.

Data scientists, researchers and engineers from the likes of Airbnb, Google, LinkedIn and Microsoft will be giving talks on the above topics. The subject of data privacy is conspicuously absent, though.

If you want in, that might prove difficult. TechCrunch notes that the invite-only event on April 25th has already been filled the Bespoke Event Center in San Francisco's Westfield Mall to capacity. Previously, Facebook held @Scale events for fighting spam in 2015 and just after the 2016 election.

Via: TechCrunch
Source: Fighting Abuse @Scale
In this article: ai, airbnb, ArtificialIntelligence, cambridgeanalytica, dataprivacy, facebook, gear, google, internet, linkedin, machinelearning, microsoft, sanfrancisco, spam
All products recommended by Engadget are selected by our editorial team, independent of our parent company. Some of our stories include affiliate links. If you buy something through one of these links, we may earn an affiliate commission.