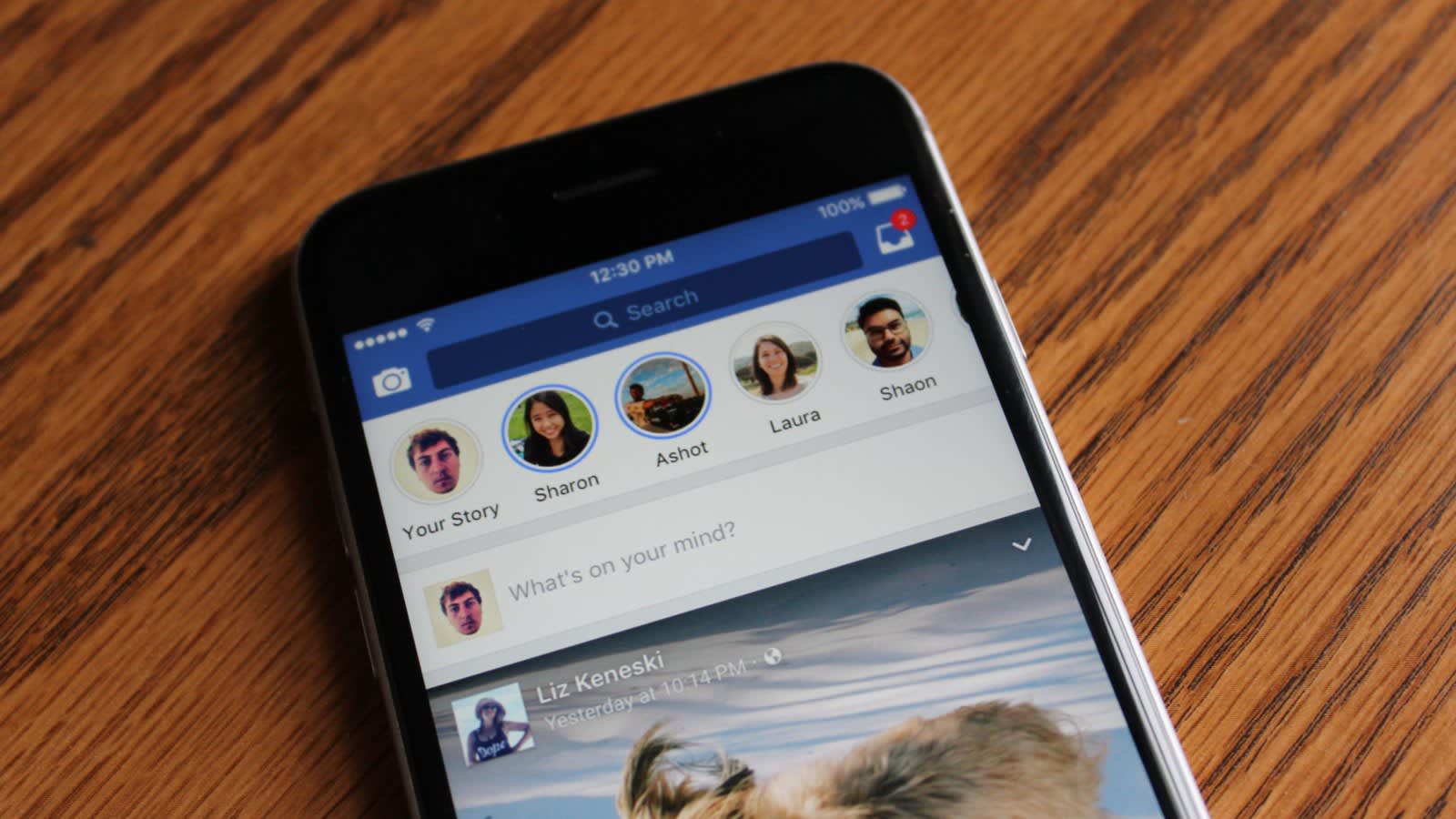 In the wake of the 2016 US elections, Facebook began to fight against fake news and divisive content. It hired third-party fact checkers to start vetting content that had been flagged by regular users. The company sponsored a call today with members of the press to address how it continues to protect elections from abuse and exploitation.

Facebook wants to combat foreign interference in the various elections around the world, remove fake accounts, increase ad transparency and reduce the spread of false news, according to Guy Rosen, VP of Product Management.

Chief Security Officer Alex Stamos pointed out that in addition to fake news, Facebook has to also deal with fake identities, fake audiences, false facts and false narratives ("divisive headlines and language that exploit disagreements and sow conflict"). Of course, doing so will require different approaches in each country. "At the end of the day," said Stamos, "we're trying to develop a systematic and comprehensive approach to tackle these challenges, and then to map that approach to the needs of each country or election."

​​​Facebook's product manager for civic engagement, Samidh Chakrabarti, said that the company was also proactively looking for foreign Pages that produce false civic-related content, as well, and is removing them from the platform. The tools used for this were piloted in Alabama, have been deployed in Italy and will likely be used during the upcoming US mid-term elections. The company has also removed millions of fake accounts, said Chakrabarti. "We've been able to do this thanks to advances in machine learning, which have allowed us to find suspicious behaviors — without assessing the content itself."

The company is also changing the way it works with third-party fact checkers. "We're ramping up our fact-checking efforts to fight false news around elections," said product manager Tessa Lyons. "We're scaling in the US and internationally, expanding beyond links to photos and videos, and increasing transparency."

Finally, Facebook is adding more steps in its ad review process, said Product Management Director Rob Leathern. "This spring, in the run up to the US midterm elections, advertisers will have to verify and confirm who they are and where they are located in the US," he said. This will include advertisers needing to submit government-issued IDs and physical mailing address, respond to a mailed verification letter from Facebook and to disclose which candidate, organization of business they represent.

In this article: elections, facebook, fakenews, gear, politics, US
All products recommended by Engadget are selected by our editorial team, independent of our parent company. Some of our stories include affiliate links. If you buy something through one of these links, we may earn an affiliate commission.