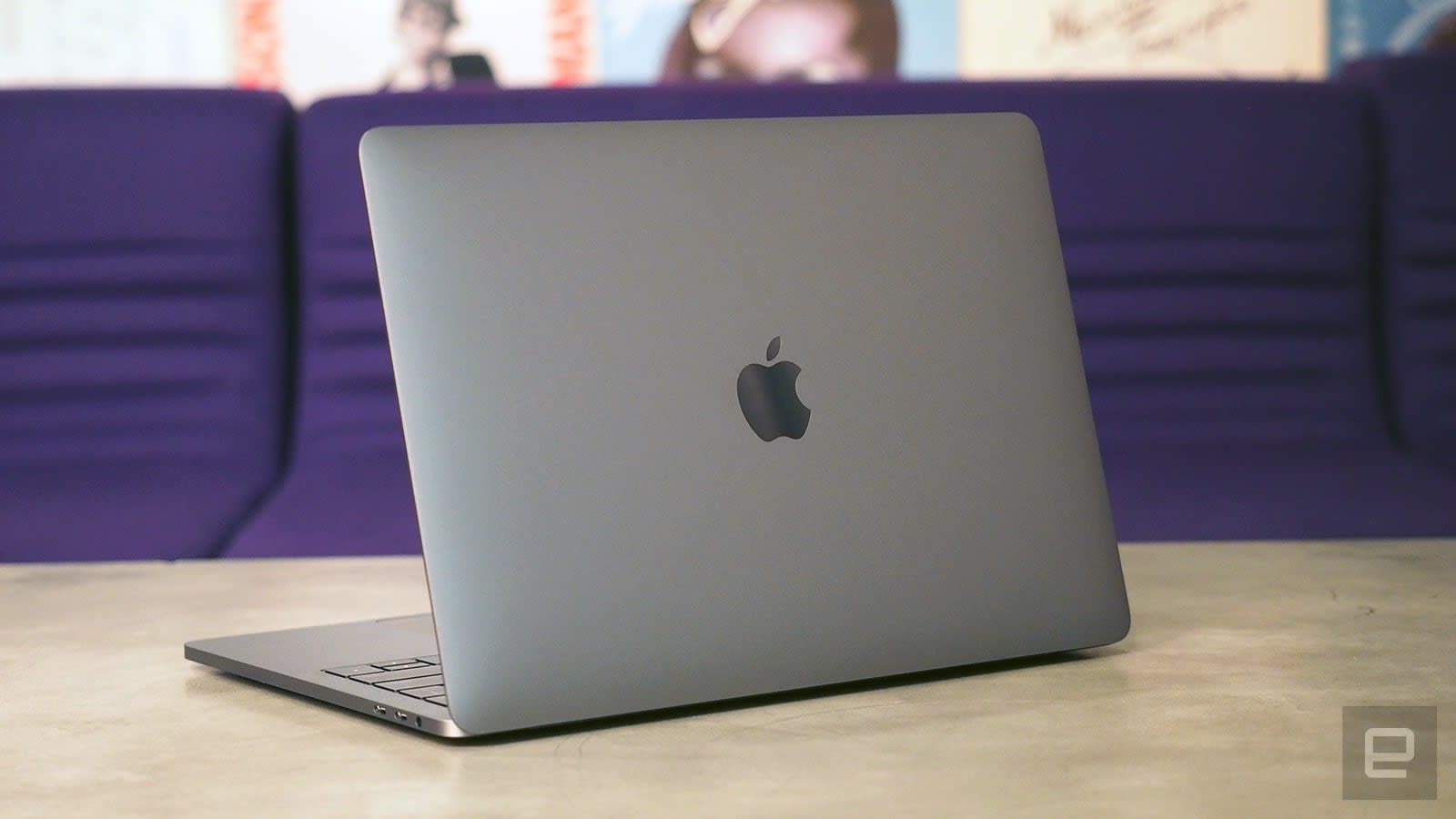 Apple has been manufacturing chips to use in its Macs for a while now, though the ARM-based silicon mostly backs up Intel's main CPUs during laptop "Power Nap" sessions. The company also makes its own silicon for iOS and Apple Watch devices. Now, according to a report at Bloomberg, Apple plans to replace Intel's Mac chips, starting as early as 2020.

The process to replace Intel processors, called Kalamata internally, is still in the early stages, say Bloomberg's sources. Apple-made chips make sense for the tech company, especially in the wake of some recent high-profile security issues around Intel (and other manufacturers') chip architecture. It won't be the first time Apple has switched the chips that power its computing devices, of course, with the switch to PowerPC architecture in the early '90s and then Intel in the mid-2000s. We've reached out to Apple for comment and will update this post if we hear back. (Update: Apple declined to comment.)

Source: Bloomberg
In this article: apple, chipsets, gear, intel, kalamata, personal computing, personalcomputing, powerPC
All products recommended by Engadget are selected by our editorial team, independent of our parent company. Some of our stories include affiliate links. If you buy something through one of these links, we may earn an affiliate commission.